There's real money on the line for the investing club at St. Benedict's Preparatory School in Newark, New Jersey.

This year, the Gray Bee Investors club — made up of about 15 high school students — is helping make investing decisions for the Grossman Family Student Investment Fund, which was established through a $100,000 gift to the school from the Grossman Family Foundation.

Grossman decided to give the school the money to bolster the personal finance education offered.

"Everybody spends money, has checkbooks, debit cards and credit cards but most people don't understand the nuances of saving and investing and having a budget," said Steven Grossman, a philanthropist and founder of the Grossman Family Foundation. "It starts with giving them a very basic education about personal finances and then they can get more into the details of investing."

More from Invest in You:
When to up your home-buying budget or stick to your original price
Why you should start paying off debt now — and how to get started
Inflation is costing U.S. households nearly $300 more a month

The money is currently invested in a broad-based S&P 500 Index fund. The students in the club decide what they'd like to invest in and after a vote, sell off part of the money to buy the assets they suggested.

"It's more serious than before, but it's still fun to be learning," said Guitze Rodriguez, 17, a senior at St. Benedict's and the chairman of the investing club. 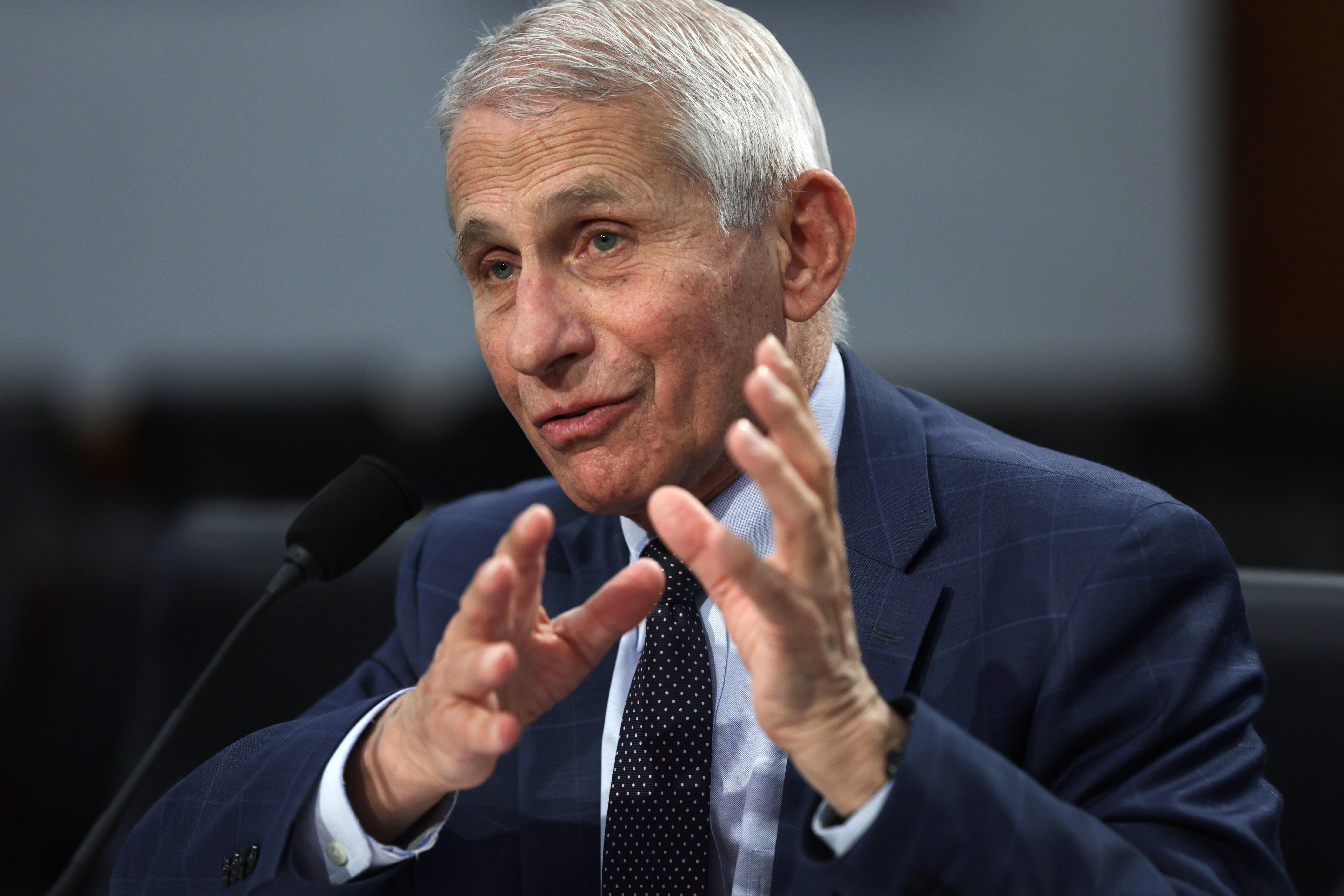 Dr. Fauci's Advice for Young People: ‘At the End of the Day, Go With Your Own Gut' 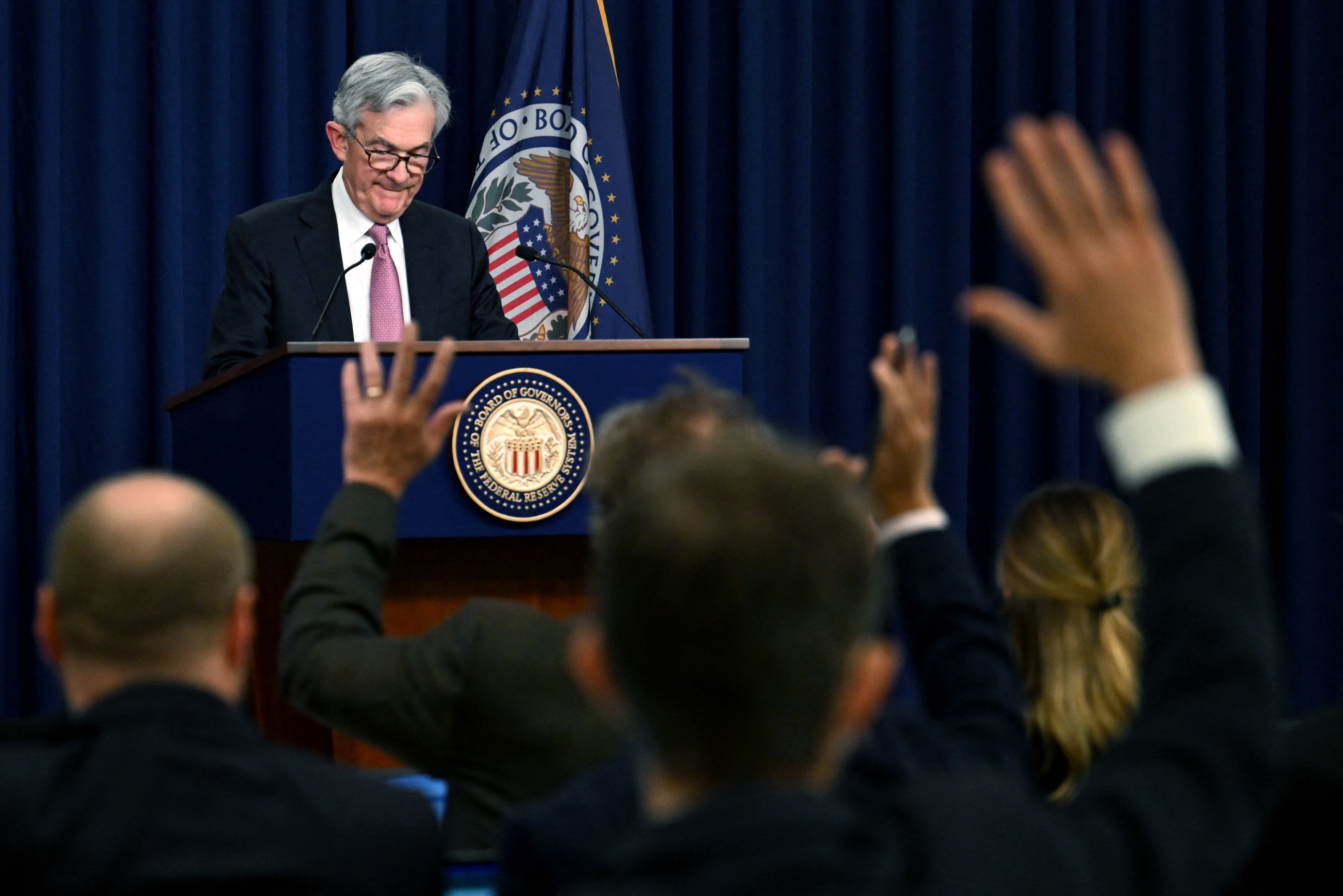 Gray Bee Investors was established in 2020 by Mike Scanlan, the dean of administration at St. Benedict's.

In the club's first year, during the height of the pandemic, the group met on video calls twice a week to learn the basics of personal finance and investing and meet with a range of alumni volunteers. They also played a stock market game together.

Connecting current students with alumni working in finance was one of the benefits of the group meeting virtually, Scanlan said.

"They got to see people who look like them, kids of color, in the investment world," he said.

St. Benedict's is dedicated to serving students from in and around Newark. Nearly 80% of the student population is Black or Latino, and 88% are on a full or partial scholarship, according to the school's website.

Starting with basic money management skills such as budgeting was also important.

"[Scanlan] had a good philosophy of teaching us personal finance first before we started investing, even though it was virtual money," said Davion Cottrell-Miller, 17, a senior at St. Benedict's and the treasurer of the investing club.

When the club was gifted the money, Scanlan decided to take a different approach from stock market investing game.

The students had started playing the investing game during the stock market's pandemic dip and so were invested through the record-breaking rally to all-time highs.

"They bought in at the lowest part of the market, so all they saw were gains," said Scanlan, adding that he and the other advisors worried that the students might think investing was always so easy.

Instead of picking stocks this year, Scanlan and the alumni advisors of the club had the students research different sectors that they found interesting, or thought would be a good investment over time. They did the research with the help of students at the Georgetown University Student Investment Fund.

Having real money in play made a big difference to the students in the club.

"The money has made the investing different, I'm taking it really seriously," said Davion Cottrell-Miller, 17, a senior at St. Benedict's and the treasurer of the investing club, adding that working with the Georgetown students made him a better investor.

One sector team concluded that the fund should invest in the VanEck Semiconductor ETF because of its expense ratio and past performance. Rodriguez was tasked with presenting to the school's board of finance.

"I never in my life thought I'd have a meeting with the finance committee of a school," said Rodriguez, adding that it was a great learning opportunity.

Now, the group is preparing for the next meeting of the finance committee, where they anticipate they'll be asked more questions about the performance of their investment. The market, and their ETF has had more volatile performance recently due to factors such as the Russia-Ukraine war and chip shortage.

"From a portfolio management perspective, I don't like it, but from a teaching perspective, it's great," said Scanlan, adding that the club is always talking about investing principles, especially when stocks are down.

To be sure, the school does sometimes offer a personal finance class as an elective, but the class is not available this academic year, Scanlan said.

Eventually, Scanlan hopes to be able to draw up to 4% annually from the fund and use the money for improvements to the school, which the students will choose, he said.

The club may switch from sector investing to putting together a balanced portfolio that would model what a young investor may want in their 401(k) plan, he added.

While the club is focused on investing, it also spends a great deal of time going over the basics of personal finance. Ultimately, the goal of the club is to give students a place where they can learn about managing money, as many don't learn those skills at home.

"These kids are every bit as ambitious as the kids who hear about this around the dinner table," said Scanlan.

Still, being in the club has influenced both Rodriguez's and Cottrell-Miller's goals. Rodriguez is now considering a minor in business in college, while Cottrell-Miller wants to switch his intended major to economics from psychology.

They're also both dedicated to getting more students involved in the club and helping develop a course to teach younger students about personal finance.

Cottrell-Miller could even see himself being an advisor for the Gray Bee Investors one day.

"I have to do the same thing and give people like me the opportunity to learn how to invest," he said.