Here's what the home improvement retailer reported for the quarter ended April 29 compared with what Wall Street was expecting, based on a survey of analysts by Refinitiv:

In an interview with CNBC, CEO Marvin Ellison said the underlying factors driving the home improvement industry have not changed: an aging housing stock, a shortage of available homes and appreciating real estate values. That's giving consumers confidence to spring for a kitchen appliance or to redo a bathroom, despite inflation, he said. 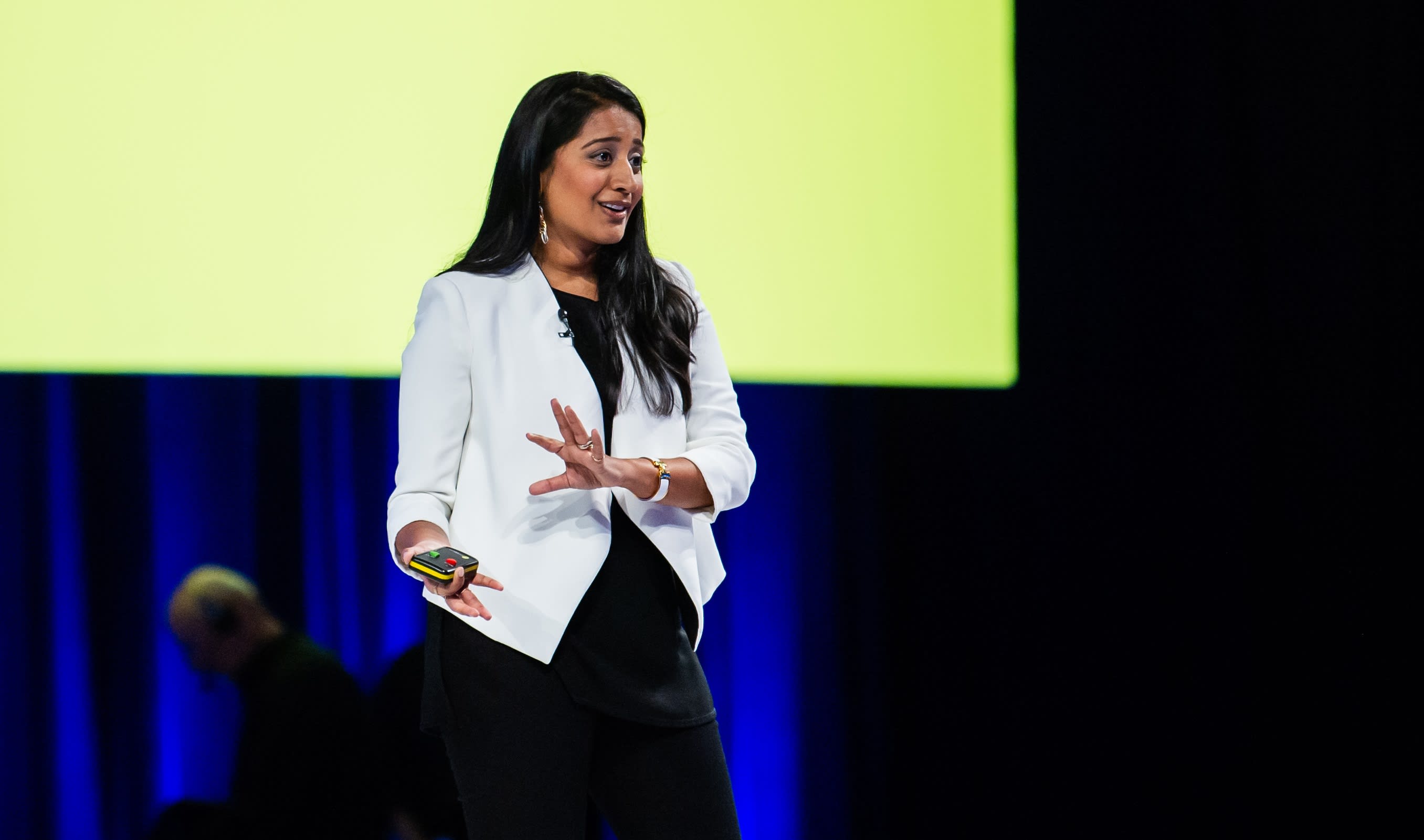 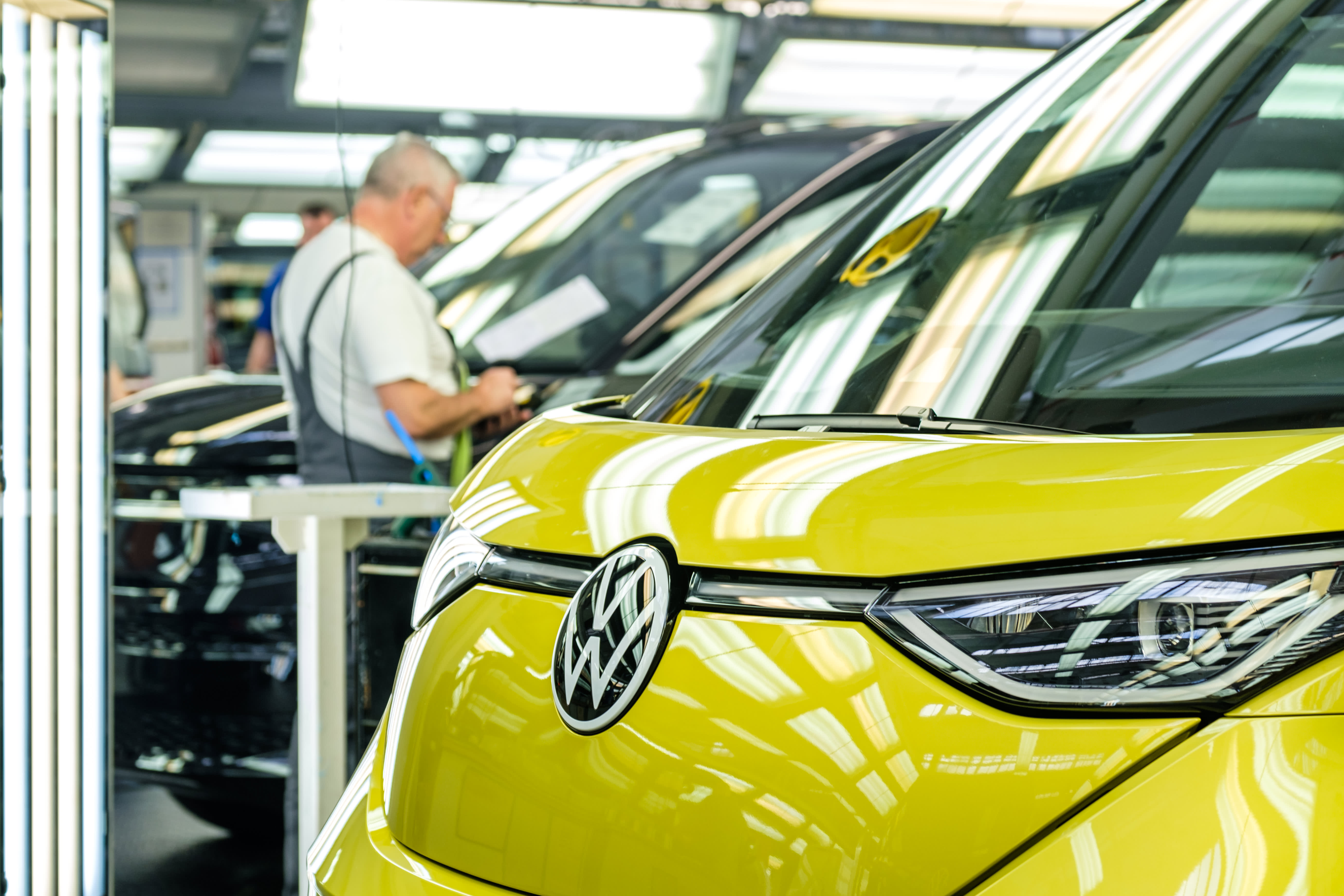 "Home price appreciation simply gives the homeowner confidence that they can invest in their home and can get a return on their investment," Ellison said.

Yet the chilly and cold April weather in parts of the country inspired Americans to put off purchases of grills, patio furniture and gardening supplies. He said Lowe's is already seeing sales pick up in May and expects to make up for that weaker early spring in the second quarter as warmer and dryer weather arrives.

Ellison said the company has not seen signs of a more skittish consumers. Instead of trading down to cheaper products, he said Lowe's shoppers are actually trading up to a new refrigerator or getting pricier lawn equipment.

"I'm not saying the macro environment does not matter. I'm saying that for home improvement we are not seeing any material impact," the CEO said.

Lowe's results diverged from those of its competitor, Home Depot. On Tuesday, Home Depot surged beyond Wall Street's expectations for quarterly earnings and revenue, chalking up its growth to home appreciation and a boom in projects for housing professionals.

Lowe's cited similar sales drivers, but has a different mix to its business. About 75% of its total sales come from DIY customers compared with Home Depot, which gets about half of its sales from them and half of its sales from home professionals like contractors, plumbers and electricians. That makes Lowe's more vulnerable to shifts in demand, if homeowners decide to skip a painting or landscaping project.

Same-store sales declined 4% year over year, a larger decrease than the 2.5% drop that analysts expected, according to StreetAccount.

As of Wednesday's close, shares of Lowe's are down about 28% so far this year. The stock closed Wednesday at $183.82, bringing the company's market value to $121.5 billion.