There may be increased spending on gift cards this holiday season, and that may help boost retail sales next year, former Walmart U.S. President and CEO Bill Simon told CNBC on Thursday. 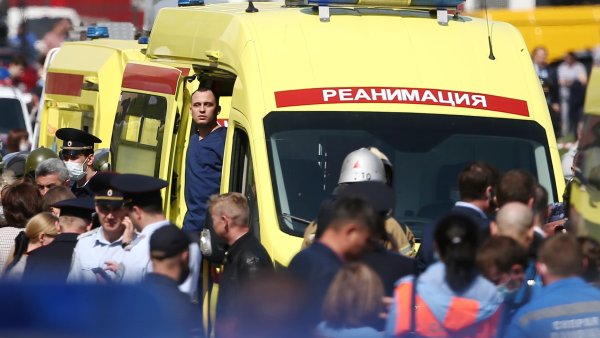 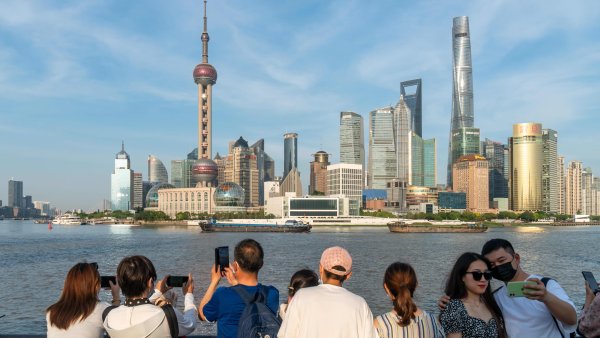 Payment service Blackhawk Network found in a survey that shoppers anticipated spending, on average, about $313 on gift cards around the holidays. That represents a 19% increase compared with the 2019 average. Additionally, 52% of the survey's respondents indicated they would probably purchase more gift cards in 2020 than in the past.

In an interview on "Closing Bell," Simon said the increased spending on gift cards could initially negatively impact retailers, which are already grappling with the disruption caused by the coronavirus pandemic.

However, the impact of the gift-card purchases could be much more favorable when looking ahead to next year, explained Simon, who was president and CEO of Walmart U.S. from 2010 to 2014.

One reason is that when recipients go shopping, they tend to spend beyond the face value of the gift card. "About 20% to 30% more than the gift card is what you see, generally speaking," he said.

The second reason is that there can be around "3% to 5% breakage, meaning cards that don't get redeemed," according to Simon. "It ends up being a bit of a windfall for the retailers, but that will take time to cycle through, as well."

There could be variability around when retailers start to see the benefit of holiday gift-card purchases next year, Simon said, pointing to the lingering uncertainty around Covid-19. But asked if retailers could see stronger-than-normal sales in the first quarter, Simon responded that "they could and they should."

"If people are still reluctant to get out, they might not redeem their cards until the second quarter, and it may trickle in during the course of the year," Simon said. "But I think from what we're seeing in the increase of gift-card shopping, that seems likely."