Google will let nongaming app developers use rival payments systems on its Android operating system for some European users, the company announced Tuesday.

It's a change that the company has resisted in the past and so far is not extending beyond Europe. The move comes after the European Commission, the executive arm of the European Union, passed the Digital Markets Act, a broad set of rules that aim to curb the market power of so-called digital gatekeepers.

The legislation prohibits large tech firms from preferencing their own services over rivals that rely on app stores. A key bill aimed at Big Tech in the U.S. shares similar goals but has yet to be scheduled for a vote on the Senate floor.

Google wrote in a blog post that its change, which will take effect in the European Economic Area that includes EU member states and a few other countries, was a way to try to comply with the DMA.

Developers that choose to use a different billing system will still need to pay service fees to Android and the Play Store and adhere to its conditions. But those fees for developers to Google will be lowered by 3% when a consumer opts for a different billing system. The company said that will typically translate to a change from a 15% fee to a 12% fee for many developers. 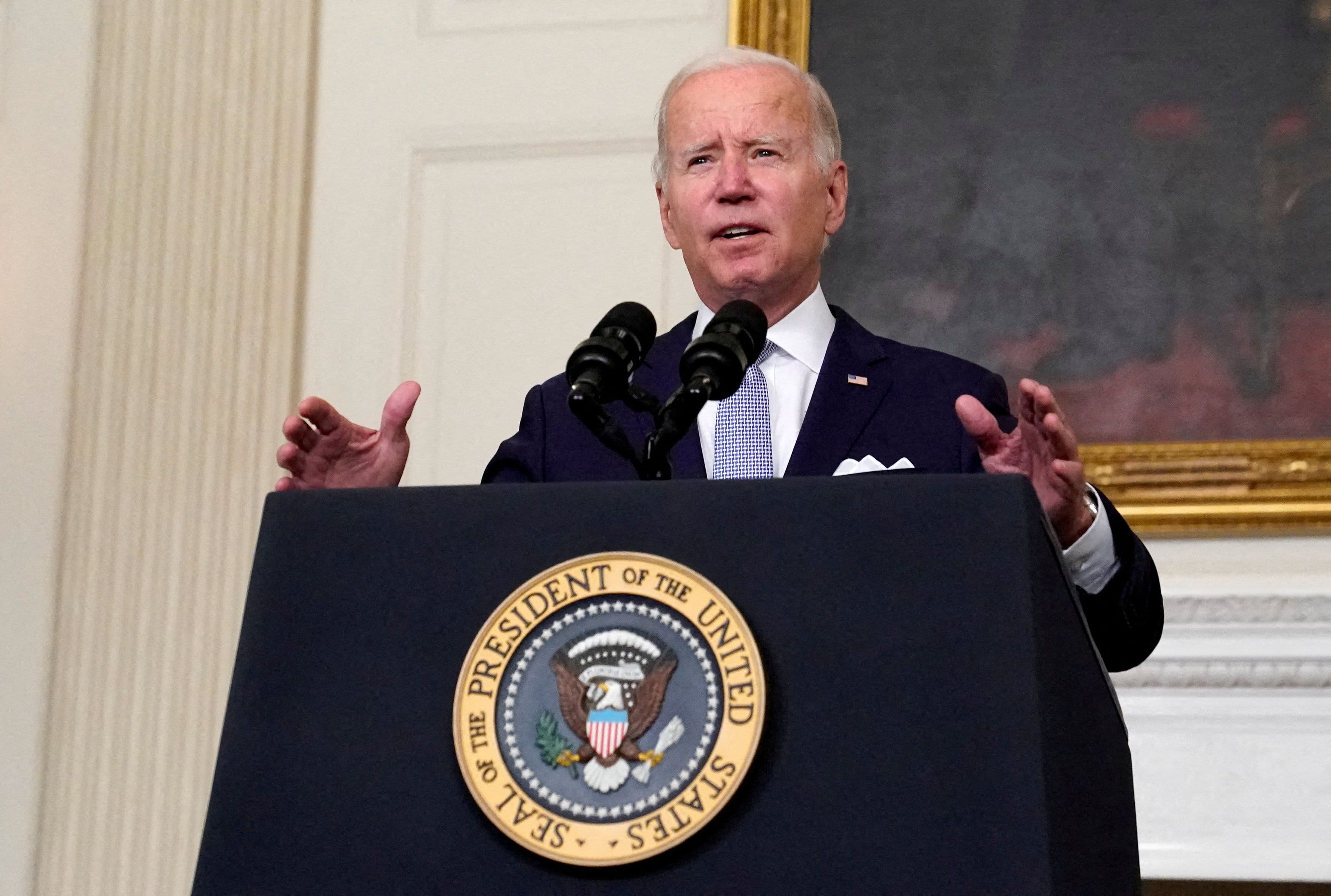 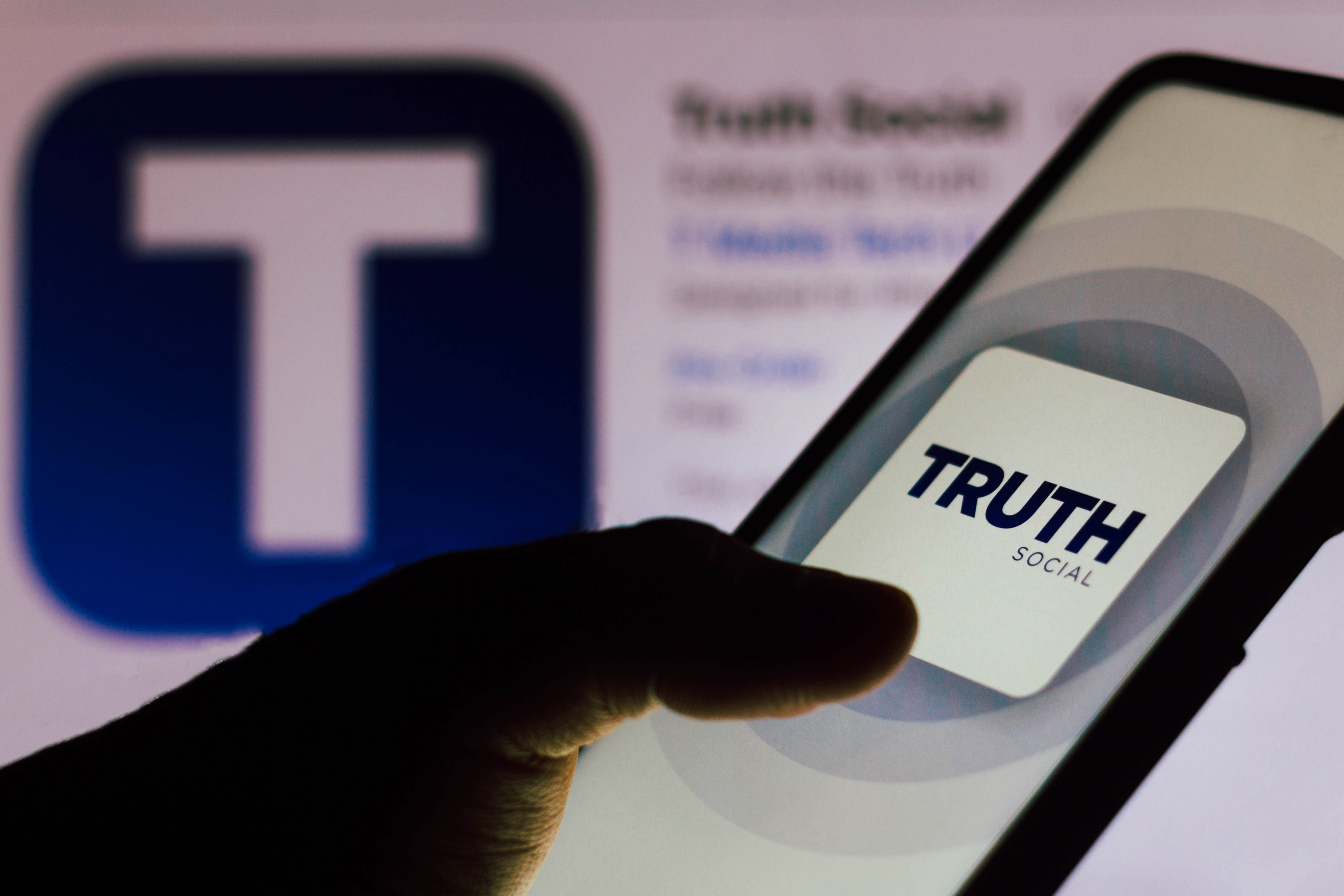 While Google said its Play Store billing system will continue to be required for apps on its marketplace distributed outside the EEA, it plans to expand billing alternatives to gaming app developers for users within Europe ahead of the DMA's effective date.