Pro-Trump extremists stormed the U.S. Capitol Building on Wednesday after Trump rallied supporters in Washington to protest the congressional count of the Electoral College ballots that will confirm Democratic President-elect Joe Biden's win.

"It has been an honor to serve the country in the White House," Grisham said in a statement. "I am very proud to have been a part of Mrs. Trump's mission to help children everywhere, and proud of the many accomplishments of this Administration." 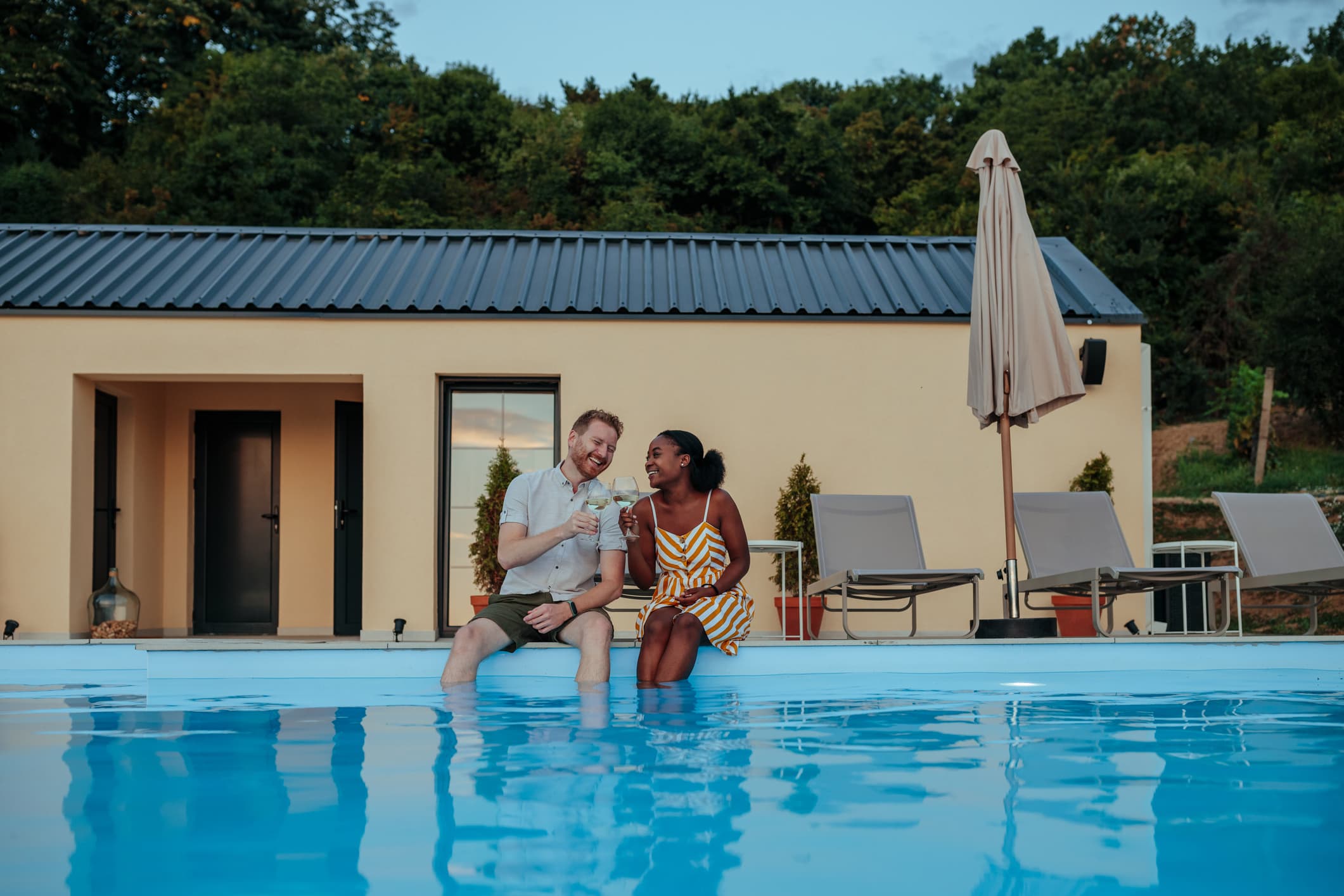 3 Rules for a Successful Open Relationship, From a Therapist: ‘More Communication Is Nearly Always Better Than Less' 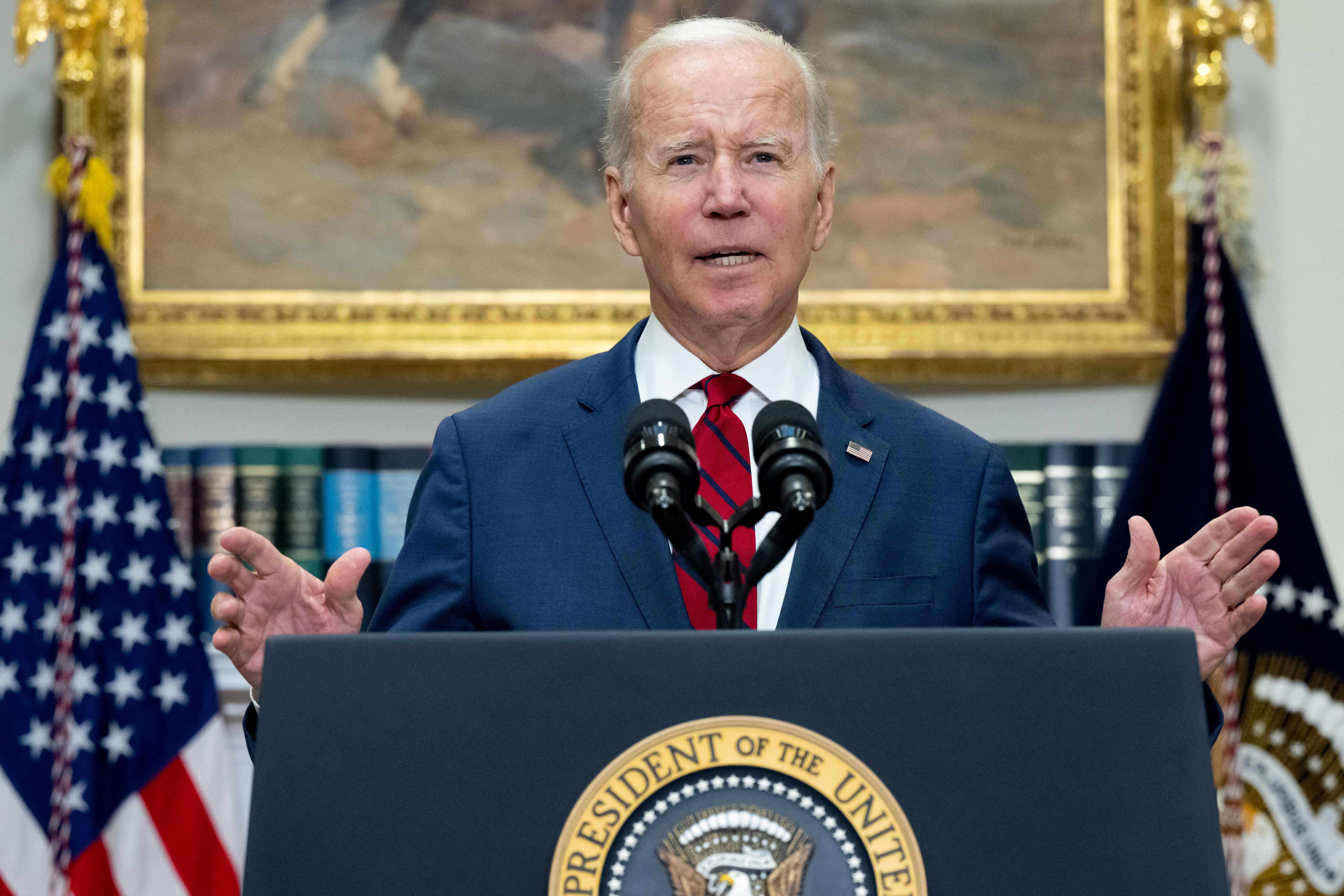 Matthews also resigned Wednesday, NBC News reported. "I was honored to serve in the Trump administration and proud of the policies we enacted," she wrote in a statement. "As someone who worked in the halls of Congress I was deeply disturbed by what I saw today. I'll be stepping down from my role, effective immediately. Our nation needs a peaceful transfer of power."

Pro-Trump rioters swarmed the chambers where lawmakers were carrying out the procedural count of electoral votes. Lawmakers evacuated to secure locations.

Several law enforcement officials said a woman who was shot inside the Capitol building during the chaos had died. The National Guard and state forces were mobilized to tamp down the insurrection.

Trump told insurrectionists to "go home" in a video posted to social media networks while continuing to spread false claims that the election was "stolen" through debunked conspiracies of widespread voter fraud. Facebook, Google's YouTube and Twitter have removed that video, and Twitter has suspended Trump's account for at least 12 hours.

Leaders across political parties and around the world condemned the outgoing president and the violence on Capitol Hill.

Biden, in a nationally television address, said, "At this hour, our democracy is under unprecedented assault, unlike anything we've seen in modern times. ... President Trump, step up."

Many Republicans and Trump allies admonished the president for his response to the insurrection and the violent rioters. Democrats talked on Wednesday of impeaching the outgoing president or ousting him from office through the Constitution's 25th Amendment.

Congress on Wednesday night resumed the process to confirm Biden's win after the Capitol Building had been secured.