There's been a lot of news around research out of New York University that suggests the Johnson & Johnson Covid vaccine is less effective against the delta variant, because it triggers fewer antibodies. And many are questioning whether, several months out, people's antibody levels will wane and require a booster shot.

Here's what you need to know:

There's more to the immune system than antibodies

The recent NYU study, which has not yet been peer-reviewed, focuses on antibody measurements (in a lab setting), but that's just one of many aspects of the immune system that contribute to protection against Covid, according to Shane Crotty, professor at the La Jolla Institute for Immunology who studies how the immune system remembers infections and vaccines.

"Your immune system is complicated, and doesn't just have one weapon," Crotty says. "You've got neutralizing antibodies, other kinds of antibodies, you've got memory B cells and T cells."

Think of your immune system like a football team, Crotty suggests. "If you were just paying attention to the wide receivers' statistics, those are useful numbers, but you're missing all the things that the other teammates are doing that are actually influencing the outcome," he says. 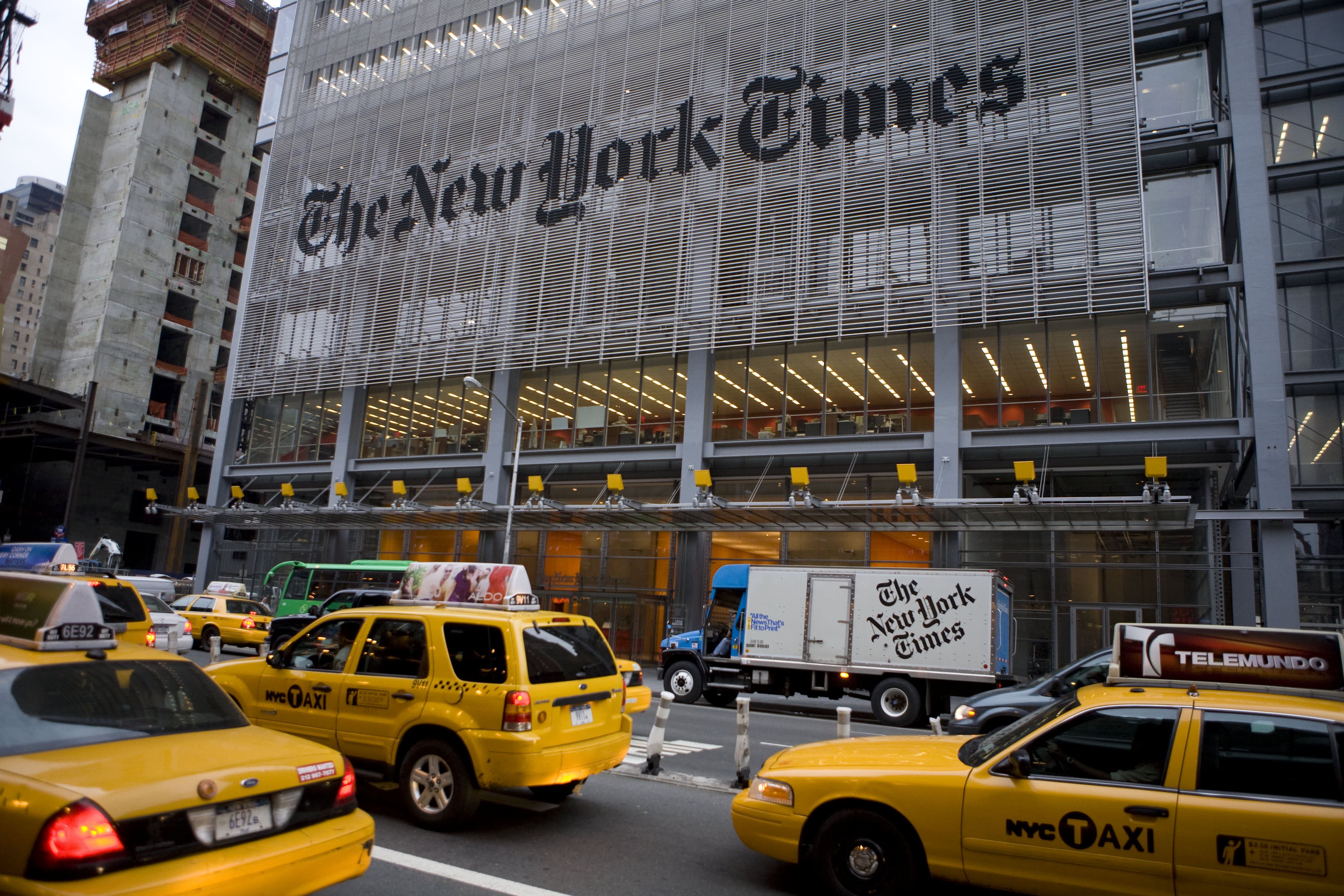 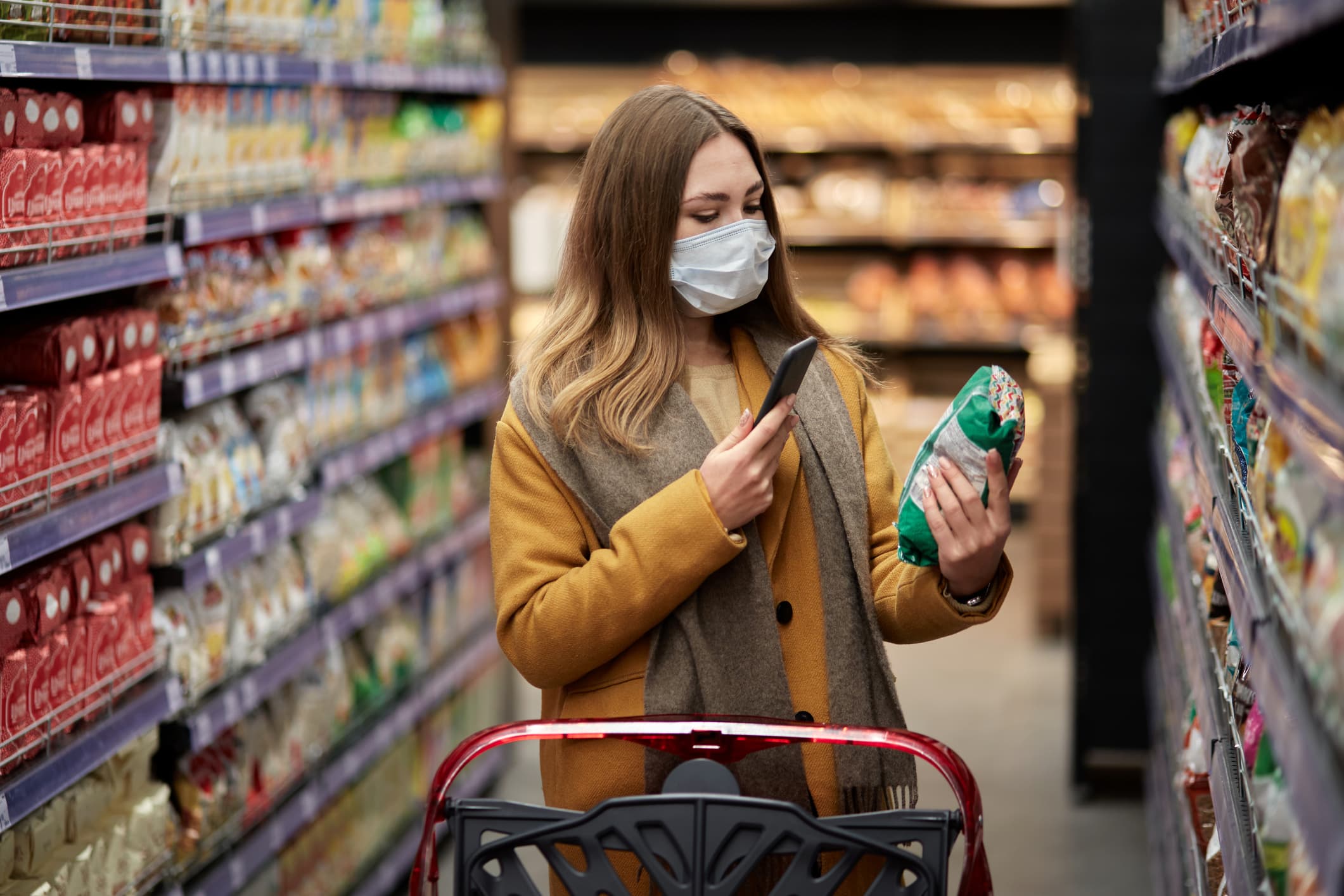 With Inflation Running at a 40-Year High, 36% of U.S. Adults Tapped Their Savings to Cover Living Expenses: Survey

(Johnson & Johnson told CNBC that its own data showed the vaccine "generated strong, persistent activity against the delta variant and other highly prevalent variants.")

What are B and T cells?

Antibodies are important — they bind to and essentially coat the surface of the virus to prevent it from invading a cell, though it's not clear yet how long Covid antibodies last or to what degree they protect you, according to the Centers for Disease Control and Prevention.

But there are other important players in Covid immunity, namely B cells and T cells. These cells are special white blood cells (called lymphocytes) that work together to hunt down an infection and can quickly remember how to fight it off in the future.

There are various kinds of B cells and T cells that work in complex ways (memory B cells, for example, are a subset of B cells that develop after an infection). But essentially, B and T cells are long-lived and can outlast antibodies.

"B cells and T cells are alive, so [they] can divide and turn into memory cells and other cell types that can last for many years and react when an infection is again encountered," Kaul says. Antibodies, which are produced by B cells, are not capable of reproducing, so levels tend to go down with time if the infection is not encountered, he says.

B cells, on the other hand, will continue to sustain some level of circulating antibodies for a prolonged period of time, Kaul says. So, just because there is not a certain level of antibodies in a person's blood, does not mean immunity is lost.

Vaccines essentially supply B and T cells (in various ways). "This memory response is what makes second infection, third infection with the same viruses much easier [to fight], and in many cases we won't even get sick, because our immune system will recognize the virus so quickly," Dr. Shira Weingarten-Gabbay, a scientist in the Sabeti Lab at the Broad Institute of MIT and Harvard, said during an interview with the YouTube channel "Science IRL."

Fortunately, research suggests that B and T cell levels initially rise (from one to six months post-infection, B cells actually increase) and then, over time, remain constant, according to research by Crotty that was published in early 2021. Antibodies tend to decrease after an infection subsides.

In addition to the immune system's various "weapons," its evolving nature is important.

"The immune system is sort of plastic in the sense that it continues to 'stay in the classroom,'" says Dr. Dan Kaul, professor of infectious disease at the University of Michigan. In other words, the immune system is always learning how to adapt and respond to bacteria and viruses as they change.

For instance, research from the National Institutes of Health published in March found that a type of T-cell responsible for destroying cells infected with SARS-Cov-2 was able to recognize three Covid-19 variants: alpha, beta and gamma. (Delta was not prevalent in the U.S. at the time.)

When you get a vaccine, it prompts your body to generate an immune response that's very specific to the particular variant that the vaccine is designed to emulate. But "over time, our immune system sort of intentionally makes some errors and kind of broadens out that response, so over time you may actually see better responses against variants than you do initially," Kaul says. This can take months, he adds.

More and more evidence shows that the vaccines currently authorized for Covid are effective in saving lives and keeping people out of the hospital.

"No one should get a message from this kind of study that these vaccines don't work, and therefore that's a reason not to get vaccinated," he says.

But ultimately, it's well-known and expected that antibody concentrations wane over time, Kaul says. And Dr. Anthony Fauci, White House chief medical advisor, has said that the protection the Covid vaccines provide will inevitably decrease over time, which would necessitate booster shots.

Research is currently being done to determine if, when and who should get booster shots.

Don't miss: What you should do if you or someone you know is fully vaccinated but tests positive for Covid anyway