Millions of jobless Americans are likely eyeing ongoing negotiations in Congress around a new coronavirus relief package with intense interest.

Unemployment benefits — namely, the size of a weekly subsidy to benefits — are among the thorny issues that have delayed a deal for months.

Congress gave an extra $600 a week to the unemployed as part of the CARES Act relief law signed in March. That aid expired in July.

A new weekly subsidy is almost certain to be part of any upcoming federal relief package, according to unemployment and policy experts.

The enhancement would likely fall somewhere between $250 and $600 a week, and would likely be retroactive to early September, they said. 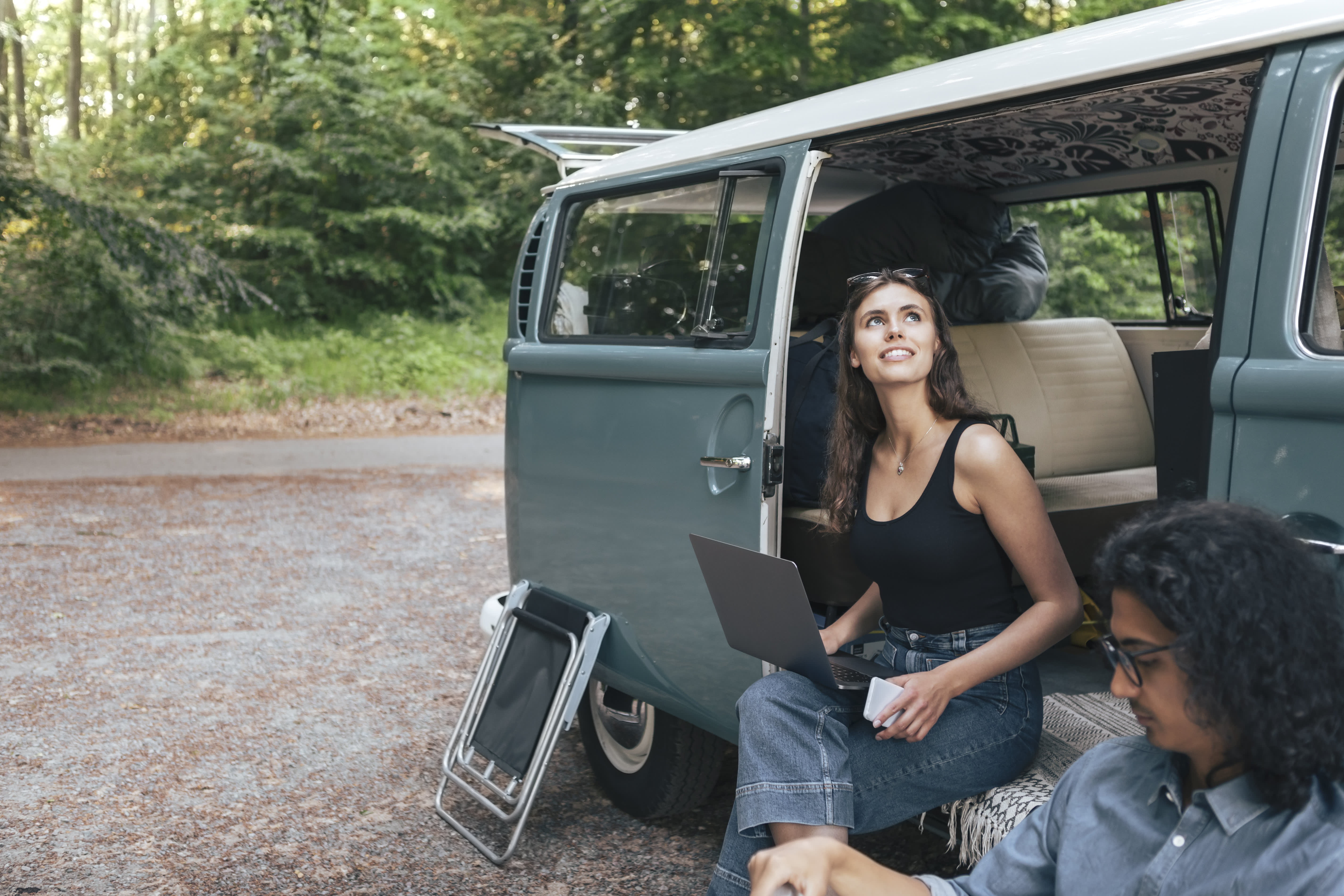 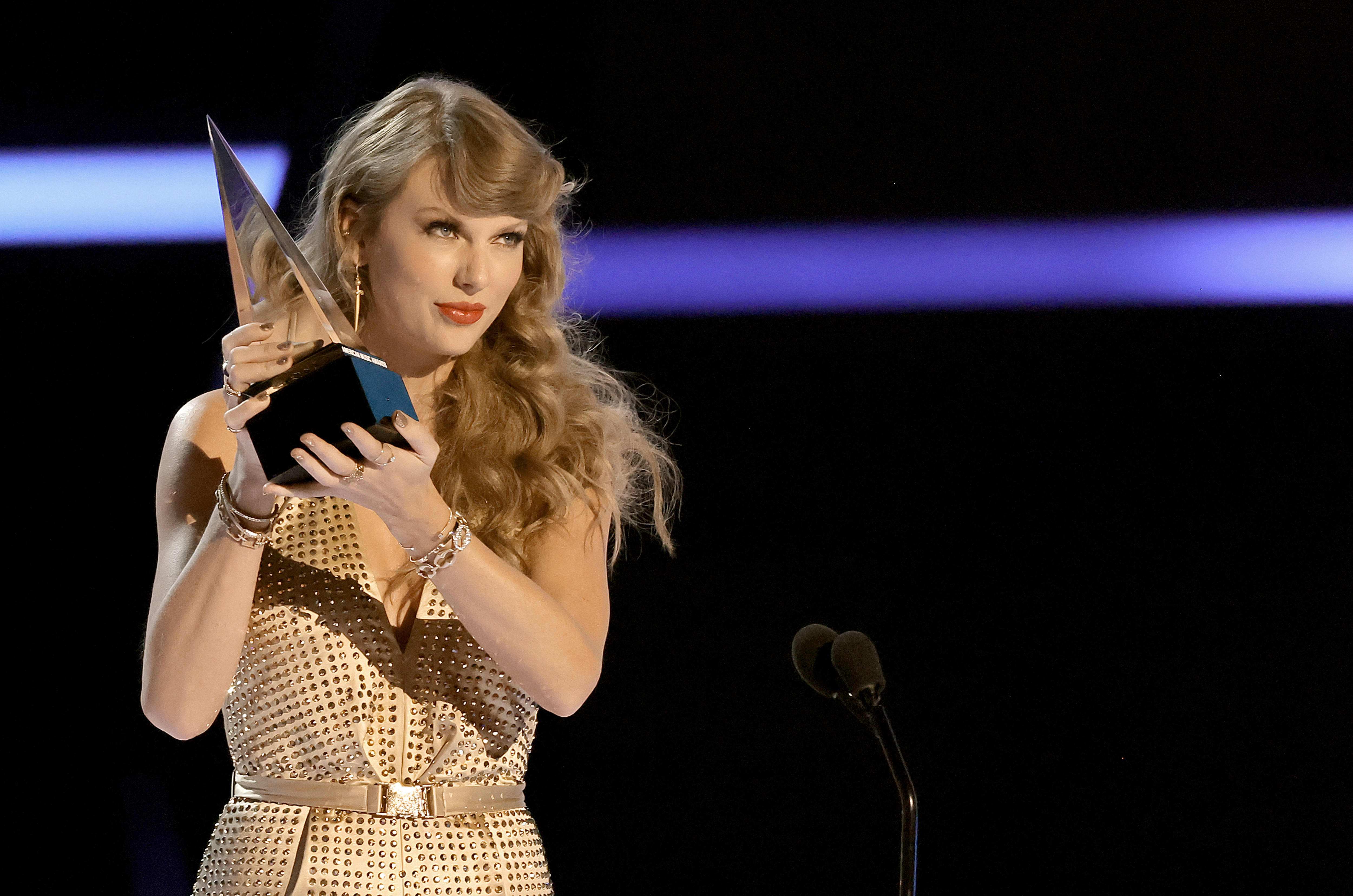 "If we are going to get another round of stimulus, I can't imagine that won't be included in it," said Michael Strain, director of economic policy studies at right-leaning think tank American Enterprise Institute, of a new weekly subsidy.

Strain added, however, that he thinks "it's far from certain we will get another round."

For many, the outcome is of extreme financial importance: Evidence suggests the unemployed have drawn down savings at a rapid clip and are going hungry more often than those who've kept their jobs and hours intact.

Time is quickly running out to pass something by year-end to prevent a "benefits cliff," which would erase temporary protections in place for renters, student loan borrowers and the jobless.

It has been nine months since President Donald Trump signed the $2.2 trillion CARES Act, the last piece of relief legislation passed by Congress.

Senate Majority Leader Mitch McConnell, R-Ky., said after the election a few weeks ago that reaching a stimulus deal is "job one" for the Senate.

Job growth is slowing at a time when long-term unemployment is ballooning and state officials are re-imposing some business restrictions to curb rising coronavirus infections.

But Democrats and Republicans appear firmly entrenched in their respective negotiating positions.

McConnell wants to pass a targeted bill with a total price tag near $500 billion, while House Speaker Nancy Pelosi is aiming for a broader package north of roughly $2 trillion. President-elect Joe Biden has called on Congress to pass a bill before his inauguration in January and has publicly sided with Democrats on the overall size of a package.

Spokespeople for Biden, McConnell and Pelosi didn't return a request for comment for this story.

"I don't think there's any sign of visible momentum," said Mark Hamrick, a senior economic analyst at Bankrate. "It's one example after another of Lucy moving the football before Charlie Brown goes to kick it."

Some are hoping that relief measures get attached to a spending bill that Congress must pass by Dec. 11 to avert a government shutdown.

"The most likely thing to move will be that budget [legislation]," said Andrew Stettner, a senior fellow and unemployment expert at the Century Foundation, a progressive think tank.

Absent a federal enhancement, unemployment benefits generally replace about half of workers' lost wages, up to a dollar cap, which varies by state.

States paid $318 a week (almost $1,300 a month) in unemployment benefits to the average person in October, according to the Labor Department. Some get much less.

"Good luck making that go very far in many areas across the country," Hamrick said.

Lawmakers' goal with the prior $600-a-week boost was to fully replace lost wages for the average worker during the worst period of joblessness since the Great Depression.

A Columbia University study found that the $600 boost, along with one-time stimulus check of up to $1,200 for individuals, helped lift 18 million Americans out of poverty in April. Financial distress grew over the summer after that spending lapsed, the study found.

But the initial policy quickly came under fire from Republicans, who thought its generosity would create a disincentive to find or return to work. Numerous economic studies published over the summer debunked this theory, however.

An improving economy may change that dynamic, though, and lead such a subsidy to create a disincentive to find work among the unemployed, Strain said. Republicans are more likely to approve a weekly boost in the range of $250 to $400, he said.

That would be in line with prior policies from the Trump White House.

The president authorized a $300 weekly boost via an executive program, Lost Wages Assistance, created in early August. It paid up to six weeks of benefits using federal disaster-relief funds, though hundreds of thousands (largely the lowest earners) were ineligible. Treasury Secretary Steven Mnuchin offered a $400-a-week compromise during subsequent negotiations in October.

But $400 is likely to be the minimum ask for Democrats, who have backed a second $600 weekly enhancement in any new relief package, according to Hamrick.

"Compromise can take any number of different paths," he said. "Unfortunately for the economy and the political world, we're sort of in a pandemic purgatory."