American Eagle shares tumbled Thursday after the company reported fiscal second-quarter revenue short of analysts' estimates, as its e-commerce business decelerated compared with the prior year.

Management also noted that back-to-school purchases have been coming later in the season, shifting out of the latest quarter and into August. Abercrombie & Fitch recently noted a similar trend, as teens and their parents hold off on buying entirely new wardrobes before the summer is over.

Its shares were down around 9% in early trading on the news. 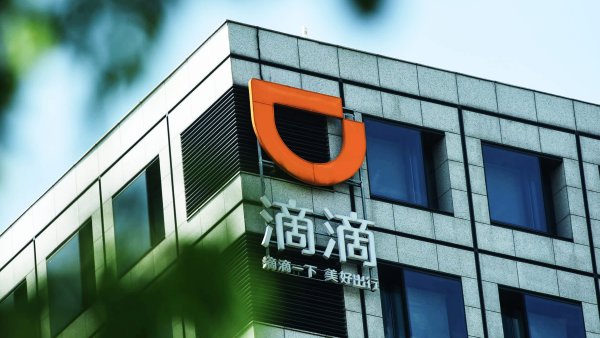 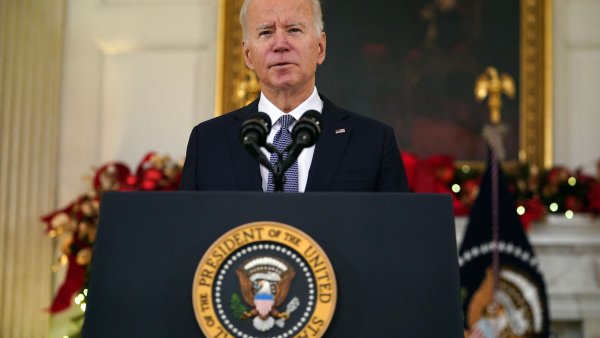 American Eagle's earnings, however, came in ahead of expectations. The company, which also owns the Aerie lingerie brand, said reduced promotions and controlled costs helped fuel its profitability over the summer months.

"We've learned that you can still move a lot of goods without discounting," CEO Jay Schottenstein said in a phone interview. "Our stores are very productive."

Here's how American Eagle did for the quarter ended July 31 compared with what Wall Street was anticipating, using Refinitiv estimates:

Digital sales fell 5% from 2020 levels. Last summer, many consumers opted to shop online rather than visit stores due to the Covid pandemic. Digital revenue jumped 66% on a two-year basis, American Eagle said.

Other retailers, including Gap and Macy's, have watched their online sales growth taper in recent months, as consumers head back to stores. But many are still reporting e-commerce gains above pre-pandemic levels.

American Eagle didn't offer an outlook for the upcoming quarter or for the year. However, it said it is still on track to reach its previous three-year targets. By fiscal 2023, the retailer expects revenue to hit $5.5 billion and Aerie to grow to a $2 billion brand.

American Eagle said it will hold another investor day event in January, where it plans to discuss its outlook in greater detail, following the holidays.

American Eagle is in the thick of the back-to-school season, and manufacturing and shipping constraints have been a cloud hanging over the industry. Rival Abercrombie & Fitch reported late last month quarterly sales that were short of analysts' expectations, as it faced transportation delays that have left inventory backlogged and some store shelves barren.

Schottenstein said American Eagle has been investing in its supply chain for years to be more nimble and less reliant on factories overseas. The company has also reserved extra air freight to make sure it can send shipments to stock stores over the holidays, he told analysts during an earnings conference call.

"We know there are problems out there, but we feel what we've invested in will differentiate us in the coming second half," the CEO said.

As of Wednesday's market close, American Eagle shares are up nearly 50% year to date. The company's market cap is $5.04 billion.