The Chula Vista U.S. Olympic Training Center (CVOTC) will ring in its 20th anniversary next month with a community celebration featuring lots of fun, heart-pumping Olympic activities and a VIP breakfast.

There, guests will have a chance to try their hand at Olympic and Paralympic sports including BMX, archery, field hockey, rugby, beach volleyball, soccer and wheelchair tennis. Guests can also experience running with a blindfold and guide runner like some of the CVOTC’s visually-impaired athletes.

The VIP Breakfast hosted by NBC 7's Steven Luke will begin at 8:30 am with a delicious breakfast buffet and a program with special guests beginning at 9:00 am.
VIP Breakfast admission is $100 per person and includes VIP parking and easy access into the community celebration which starts at 10:00 am. 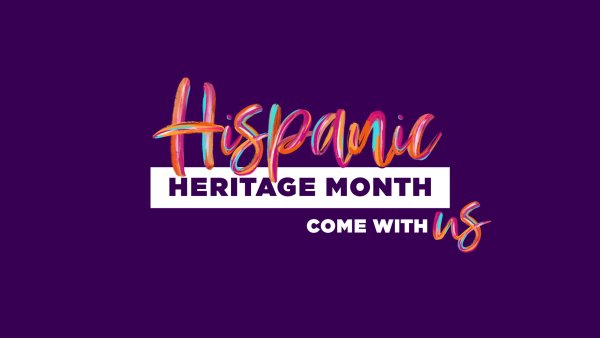