When they take the ice in Nashville next week for the U.S. Figure Skating Championships, they will be heavy favorites to qualify for the Olympics

They've had a long-term rivalry that's taken them around the world.

Hey, even the women's first names are the same.

And when they take the ice in Nashville next week for the U.S. Figure Skating Championships, they will be heavy favorites to qualify for the Olympics — and will carry solid medals credentials to Beijing.

“It is an absolute honor to be a U.S. ice dancer and go out on an Olympic stage and an international stage to represent our country,” says Chock, who along with Bates, her partner on and off the ice, has won two American titles and two world championships medals. They finished ninth at the 2018 Pyeongchang Olympics.

“I think it is a huge testament to those who have come before us: Tanith (Belbin) and Ben (Agosto); Meryl (Davis) and Charlie (White); even Peter (Tchernyshev) and Naomi (Lang). Ice dance has a very rich history now and it is a legacy we are so proud to be a part of.”

As are Hubbell and Donohue, who are three-time U.S. champs and three-time medalists at worlds who barely missed the podium in South Korea, finishing fourth. This is their final season of competition — Chock and Bates are non-committal but seem intent on continuing beyond the 2022 Olympics — and they seem comfortable with their situation.

“I definitely feel less pressure,” Hubbell says. "Everybody deals with it differently. Certainly if I chose to carry it as my last chance to be a national champion or my last chance to be an Olympic medalist, that could be very heavy. But with experience I also know that no outcome is really that bad. 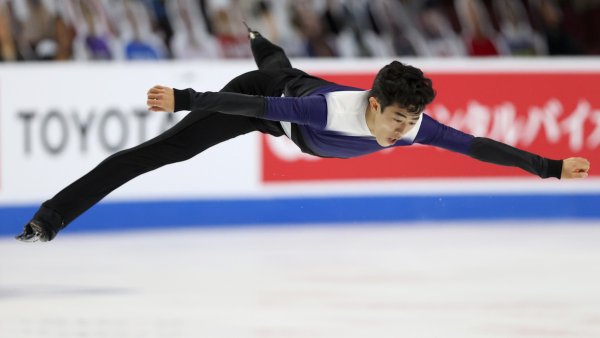 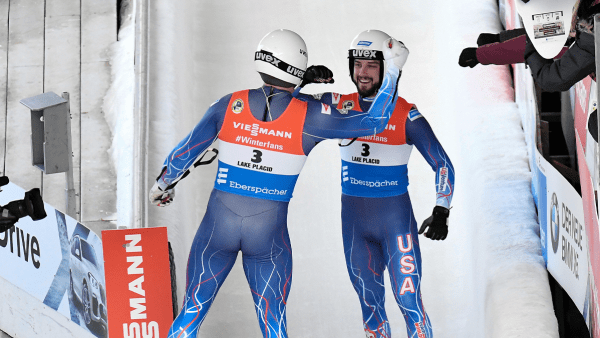 “It is quite simple, really, right now the job is a lot bigger than the 'daunting,' if you want to call it that, feeling of this being our final season. We have so much we are pushing for, right to the end, there isn’t a moment we are kind of resting or riding it out.”

It's not a unique situation to have friendly duos in U.S. ice dance, which once was the ugly stepchild of the sport in this country. Then the previous duos Chock mentioned stepped it up, literally and figuratively, while remaining close friends and training partners. In the new millennium, the United States became a power, including Davis and White winning gold at the 2014 Sochi Olympics.

Belbin, who is married to White, believes these remain impressive times for the sport, thanks to the two American duos.

“For as much as we spend comparing these two incredible dance teams,” she says, “it’s also worth taking a moment just to celebrate their outstanding collective achievements, which they may not have earned without having the other pushing them for so many years. My perspective is not that there is no favorite, it’s that there are two favorites and we’re very lucky to have such great teams leading the way.”

Alexa Knierim and Brandon Frazier are a product of the pandemic shutdown. This figure skating pair were each in search of a new partner back in the middle of March 2020. Luckily, they found instant chemistry, because they had no time to look any further, once the world shut down.

Chock is hopeful that both couples make the Olympic squad, which is almost a lock, and then get to do something special in Beijing. The team competition, in which the Americans have gotten bronze for the last two games, precedes the individual events. Splitting duties for the rhythm dance and free dance is an option she particularly likes.