One month before a purported leak of files from Hunter Biden's laptop, a fake "intelligence" document about him went viral on the right-wing internet, asserting an elaborate conspiracy theory involving former Vice President Joe Biden's son and business in China, NBC News reports.

The document, a 64-page composition that was later disseminated by close associates of President Donald Trump, appears to be the work of a fake "intelligence firm" called Typhoon Investigations, according to researchers and public documents. 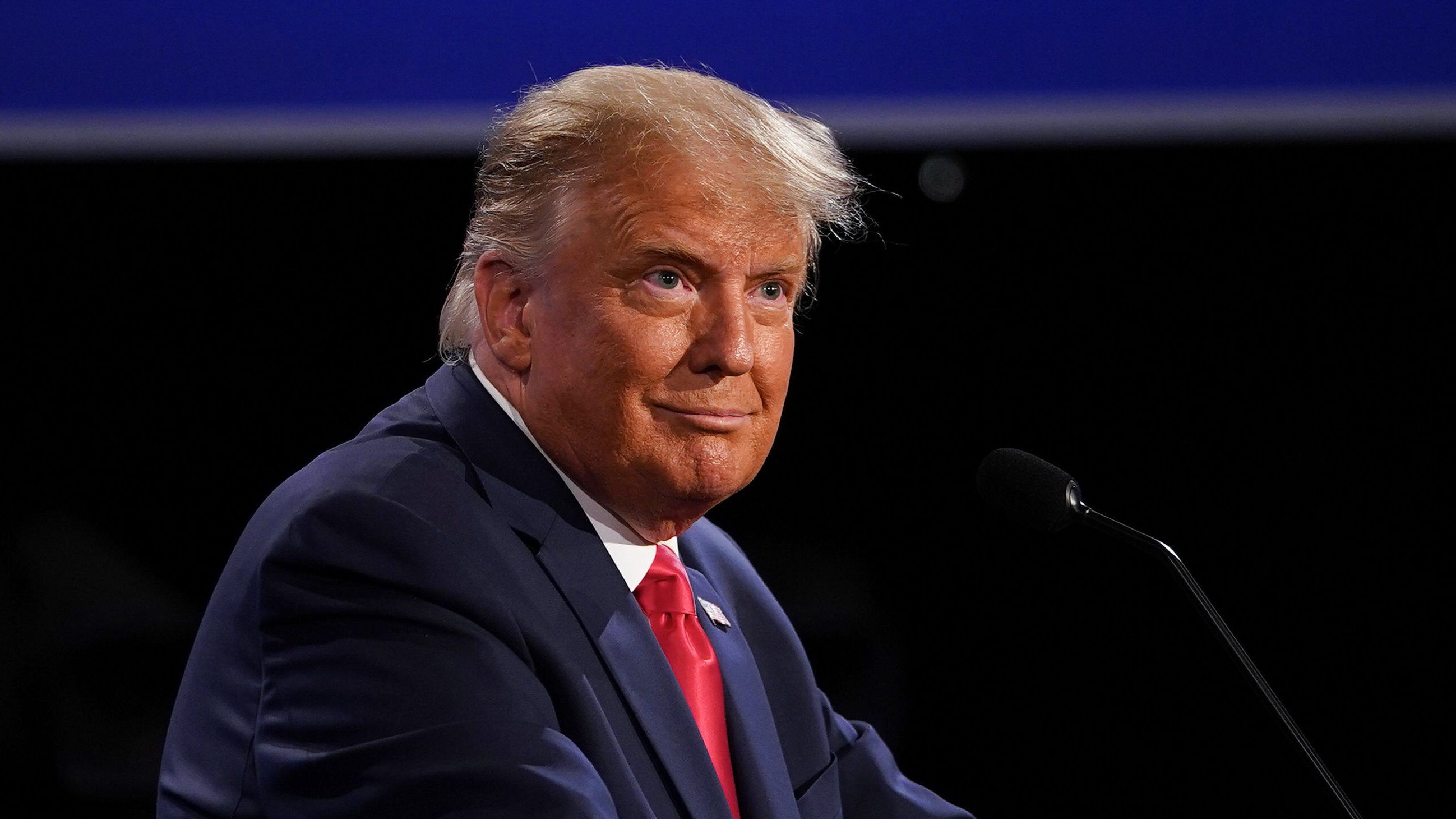 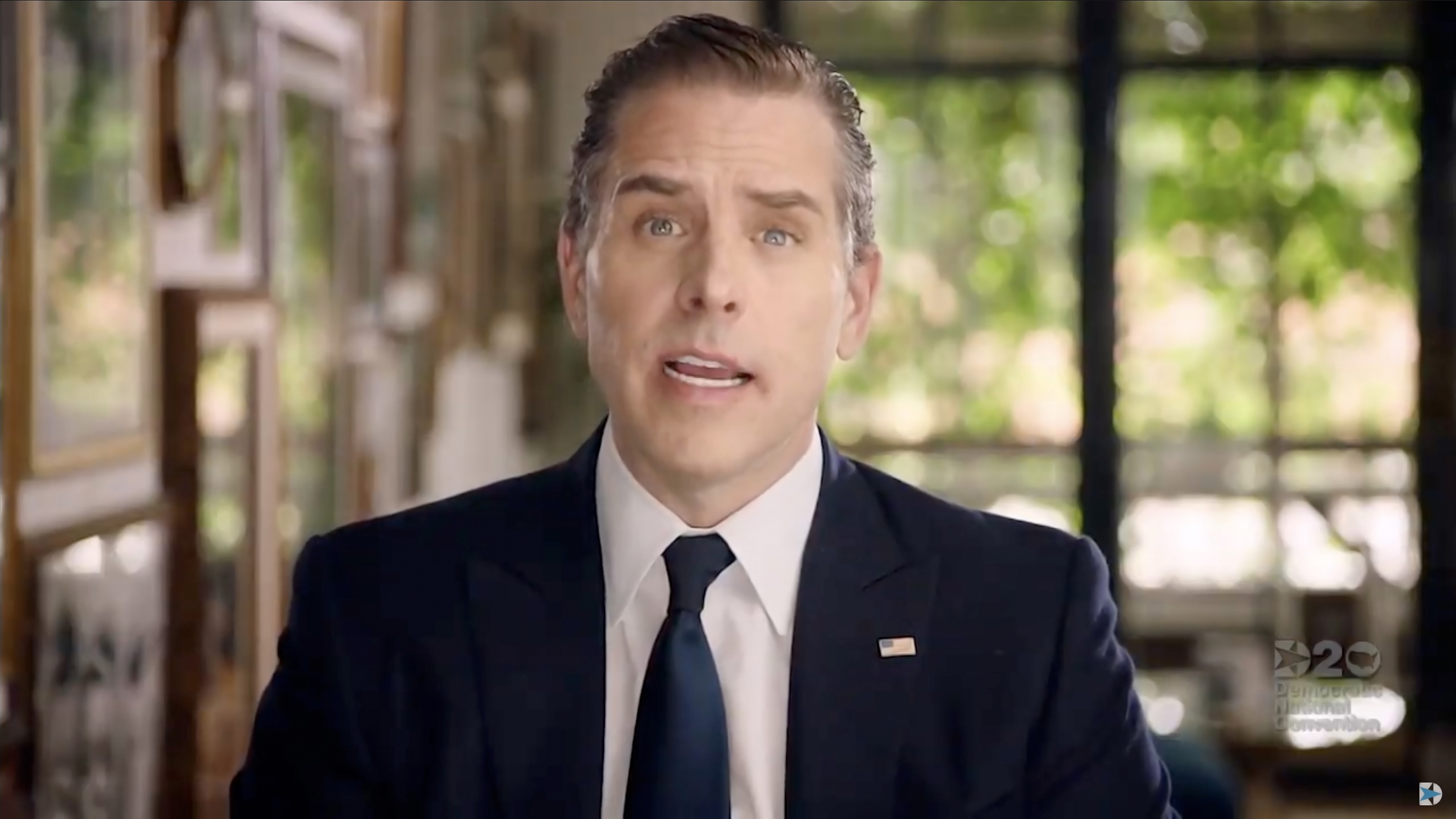 Inside the Campaign to ‘Pizzagate' Hunter Biden

The author of the document, a self-identified Swiss security analyst named Martin Aspen, is a fabricated identity, according to analysis by disinformation researchers, who also concluded that Aspen's profile picture was created with an artificial intelligence face generator. Other parts of Aspen's identity were clearly stolen from disparate parts of the web. Aspen's Facebook page was created in August, and it featured only two pictures, both from his "new house," which were tracked back to reviews on the travel website Tripadvisor. The logo for Typhoon Investigations was lifted from the Taiwan Fact-Checking Center, a digital literacy nonprofit.

One of the original posters of the document, a blogger and professor named Christopher Balding, took credit for writing parts of it when asked about it and said Aspen does not exist.