Teenagers joined San Diego County Supervisor Nathan Fletcher on Thursday to kick off a campaign that calls for an end to youth vaping.

Run by Advocates for Change Today (or ACT), a San Diego-based coalition that aims to prevent youth drug and alcohol abuse, the campaign entails posting attention-grabbing billboards around town that shows the dangers of e-cigarette use. The organization teamed up with Fletcher to celebrate the Escape the Vape campaign.

Last year, Fletcher proposed a temporary moratorium on e-cigarette sales and a ban on the sale of flavored and smokeless tobacco products in unincorporated parts of the county. ACT plans to use the proposal as leverage to educate others on the health dangers that vaping poses.

More on vaping in the U.S. 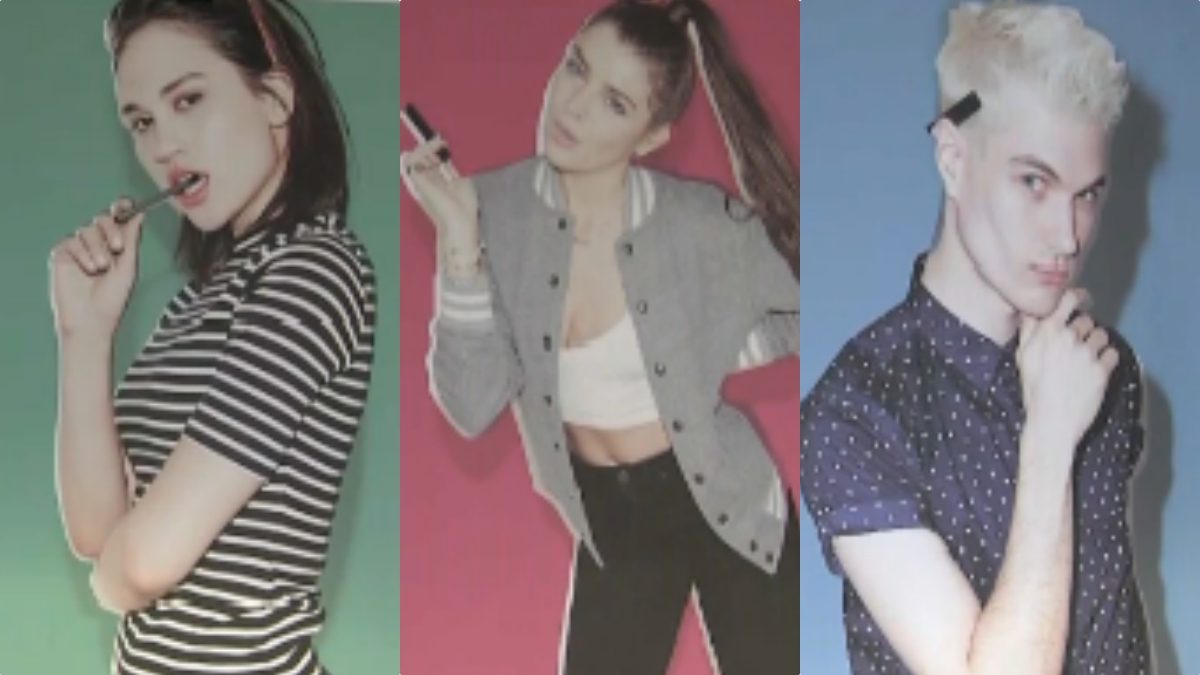 In one San Carlos high school, administrators are taking a stand against vaping by adding smart sensors that detect e-cigarettes, THC and vandalism.

Patrick Henry High School Principal Elizabeth Gillingham told NBC 7 the campus added six Halo smart sensors that went live in the past week, with two more set to be installed. She said administrators were interested in adding the detectors because students felt uneasy about using restrooms since some of their peers would vape in them.

“My number one concern is allowing kids to use the restroom since they felt like they couldn’t or because it wasn’t a safe place,” Gillingham said.

Gillingham will get an email or text when the sensor detects illicit activity and administrators, campus security or their police officer will respond. Since the installation of Halo at the school, the principal said there has been a sharp decline on notifications, implementing that the activity has decreased.

“The point is not to catch them, but to make those students stop,” she said.

When students are detected vaping or doing another illicit activity, their parents are notified and administrators refer to their handbook to consider punishment based on what the kids were doing.

After Gillingham sent an email to parents and guardians about the new detectors, she received about 20 responses supporting the installation.

“I think it’s a good use of our bond money and a great step,” the principal said.