Southern Gas Co. has reached a tentative agreement with a union representing about 5,000 workers, averting a walkout that could have begun as early as Monday morning.

The union last week authorized a strike that was to have started at midnight Monday.  The current contract was extended to Feb. 28 until the tentative agreement can be ratified. 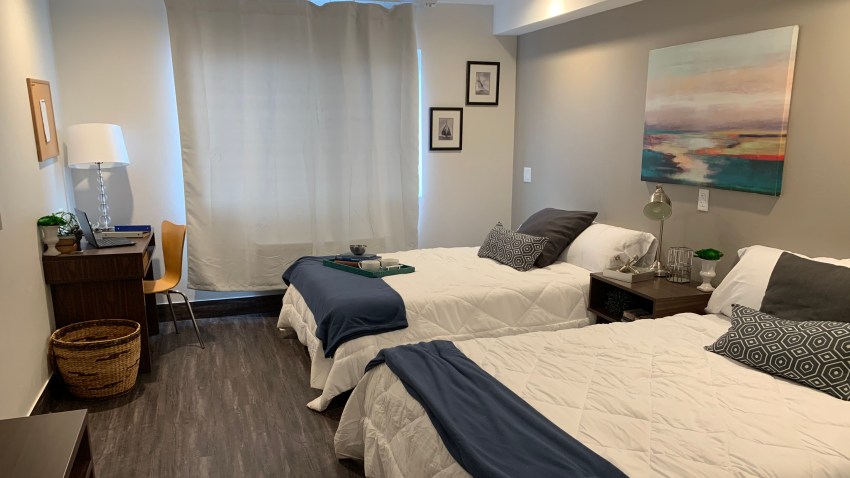