A 13-year-old South Park boy is looking for the owner of jewelry he and a friend found while hiking near a South Park canyon.

Thomas Hoffman said he and another boy were exploring new areas near a canyon at Felton and Ivy Street on February 13 around 9:30 a.m.

“We saw something glitter and I went down more and found a whole chunk of jewelry,” said Hoffman. 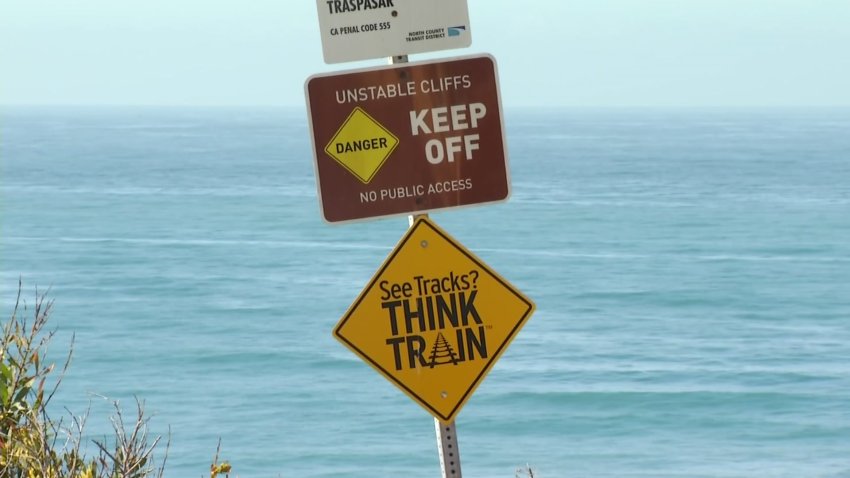 The boys said they found a pair of clip on earrings, bracelets and necklaces strewn down the canyon. Jewelry boxes were scattered on the ground as if thrown, he said.

“We thought we should try to find whose stuff it was and return it to them,” said Hoffman.

Hoffman gave the jewelry to his mother. She has tried to report this to San Diego Police, but says police have not gotten back to her. It’s unclear whether this is connected to a crime in the area.

“I just hope we find the person who owns this jewelry,” says Hoffman.