Laughing and saying, “It’s not funny,” Adam Yauch announces he has a form of cancer and that the Beastie Boys are canceling a slew of shows.

The Beastie Boys were slated to headline Street Scene in San Diego in September, but a festival representative said they had confirmed on Monday that the band would not appear. A replacement may be named as soon as Tuesday, organizers said.

Yauch was joined by fellow Beastie Boy Adam Horovitz in the announcement on the Beastie Boys’ Ill Communication Web site.

Unfortunately for Yauch, the situation is much more dire.

“I didn’t really think it was anything,” Yauch said. “But then just recently when we were over in Europe doing promotion, I started to think I should talk to my doctor. So I called my doctor, saw ’em when I got back -- this was about two weeks ago -- and he sent me to a specialist. They did tests, and I actually have a form of cancer that’s in the gland that [is in the left side of his neck]."

The cancer is in the parotid gland and also in a lymph node that is in the same area, Yauch said, adding that he expected to have surgery as soon as next week and localized radiation treatments afterward. 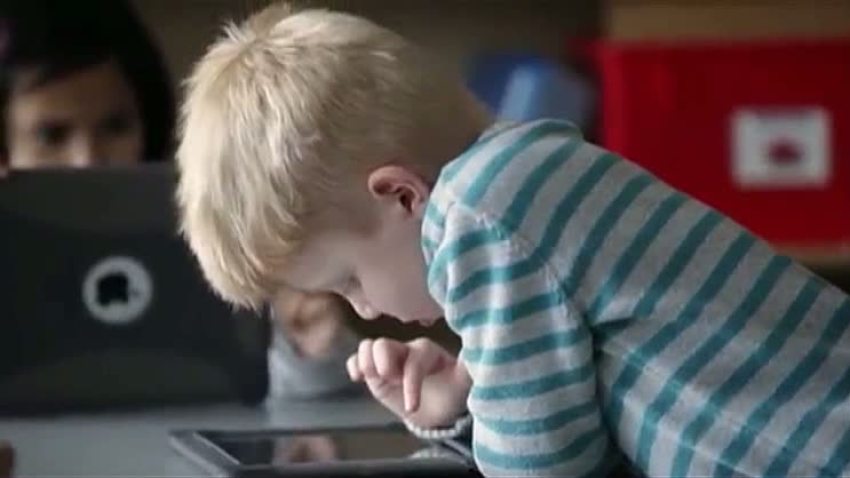 Yauch said there was a silver lining: Health care providers scanned his whole body and the cancer had not spread. Also, it's not in a place that affects his voice.

Yauch admitted it was a “pain in the ass” but stressed that the illness was treatable in most cases.

“I apologize to everybody, for anybody who’s made plans, psyched to come to these shows that are coming up, and I apologize to anyone who’s put themselves out in terms of their schedules or whatever, “ he said. “We’ll be back doing this soon, so that’s what’s up.”

Street Scene has now lost its headliners for two years in a row. Last year, the Black Crowes dropped out, eventually being replaced by Devo, to the disappointment of many fans.