A reward is being offered for information that leads police to the suspect(s) responsible for the shooting death of a man who was standing on an El Cajon street corner last month.

Tony Montantes, 41, was standing on the sidewalk near the intersection of E. Main and 1st streets at about 10 p.m. when at least one person fired several gunshots on him, the El Cajon Police Department said.

Witnesses told authorities the shooter was possibly in a car when they fired at the victim. Police believe the suspect(s) took off in a vehicle but no description could be provided. 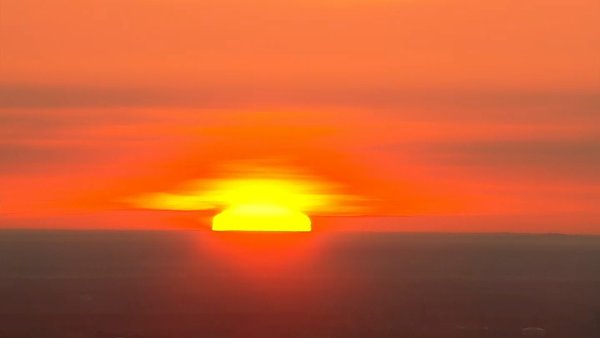 Montantes was struck several times. Medics rushed to his aid and transported to a nearby hospital, but he did not survive his wounds, police said.