Four of the vehicles, and the alleged undocumented immigrants inside, have not been located

U.S. Border Patrol agents arrested 16 people on Saturday suspected of attempting to enter the United States through the border fence in Otay Mesa but several others may have gotten away, U.S. Customs and Border Protection said in a statement Tuesday.

Remote camera operators spotted a large group of people at about 2 p.m. Saturday entering the United States through a "compromised" part of the border fence and load into six different vehicles, officials said.

Border Patrol agents responded as all six vehicles took off at high speeds in different directions, CBP said; one vehicle drove in the wrong direction on State Route 905. 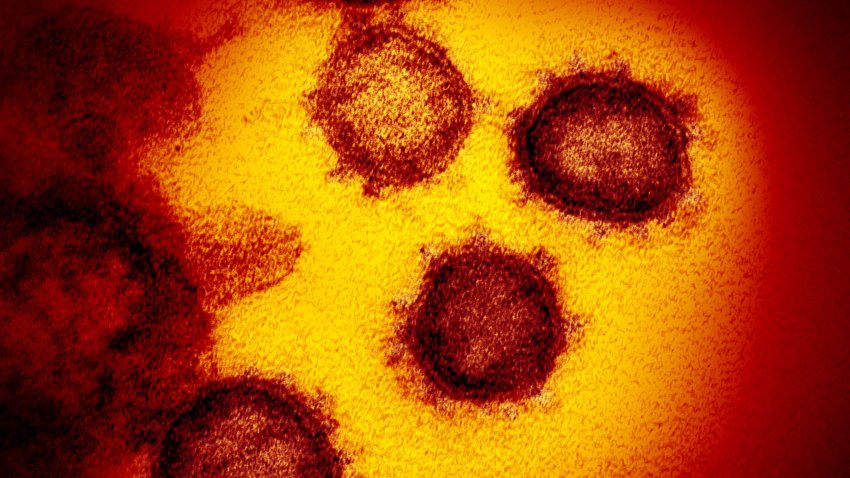 As Campus Reopenings Expand, Expert Warns Schools Should Always Be Prepared to Pivot

CBP initiated a pursuit of at least three of the vehicles and two were eventually stopped -- one after the vehicle collided with a center median in National City.

In those two vehicles, 14 Mexican nationals illegally in the U.S. and two U.S. citizens were apprehended. All were transported to a Border Patrol station for processing.

Border Patrol agents were unable to locate the four other vehicles and the people inside. CBP continues to investigate the incident and is looking for anyone else involved in the smuggling act, the agency said.

“These smugglers endangered the lives of these migrants, the traveling public, and our agents,” said San Diego Sector Border Patrol Chief Patrol Agent Aaron M. Heitke. “I would implore anyone with knowledge of this incident to come forward and help us bring these criminals to justice.”