Your Next Quarterly 401(K) Statement May Be Alarming. Here's Why

Your internal alarm bells may ring when reading your next 401(k) plan statement — at first blush, at least.

Traditional 401(k) statements — regular notices that arrive by mail or online — show investors how much money they've saved for retirement, among other information such as investment allocations. Soon, they'll also see how their nest egg translates into a monthly income stream.

It's part of an ongoing effort by policymakers to reframe how Americans think about retirement savings: as a regular paycheck from work or Social Security payments, for example, instead of a lump sum.

The latter may tell investors little about how their total savings will or won't adequately fund their retirement lifestyle. A $125,000 nest egg may sound like an ample sum to some savers, but may seem less so if they realize it translates into roughly $500 or $600 a month, for example. 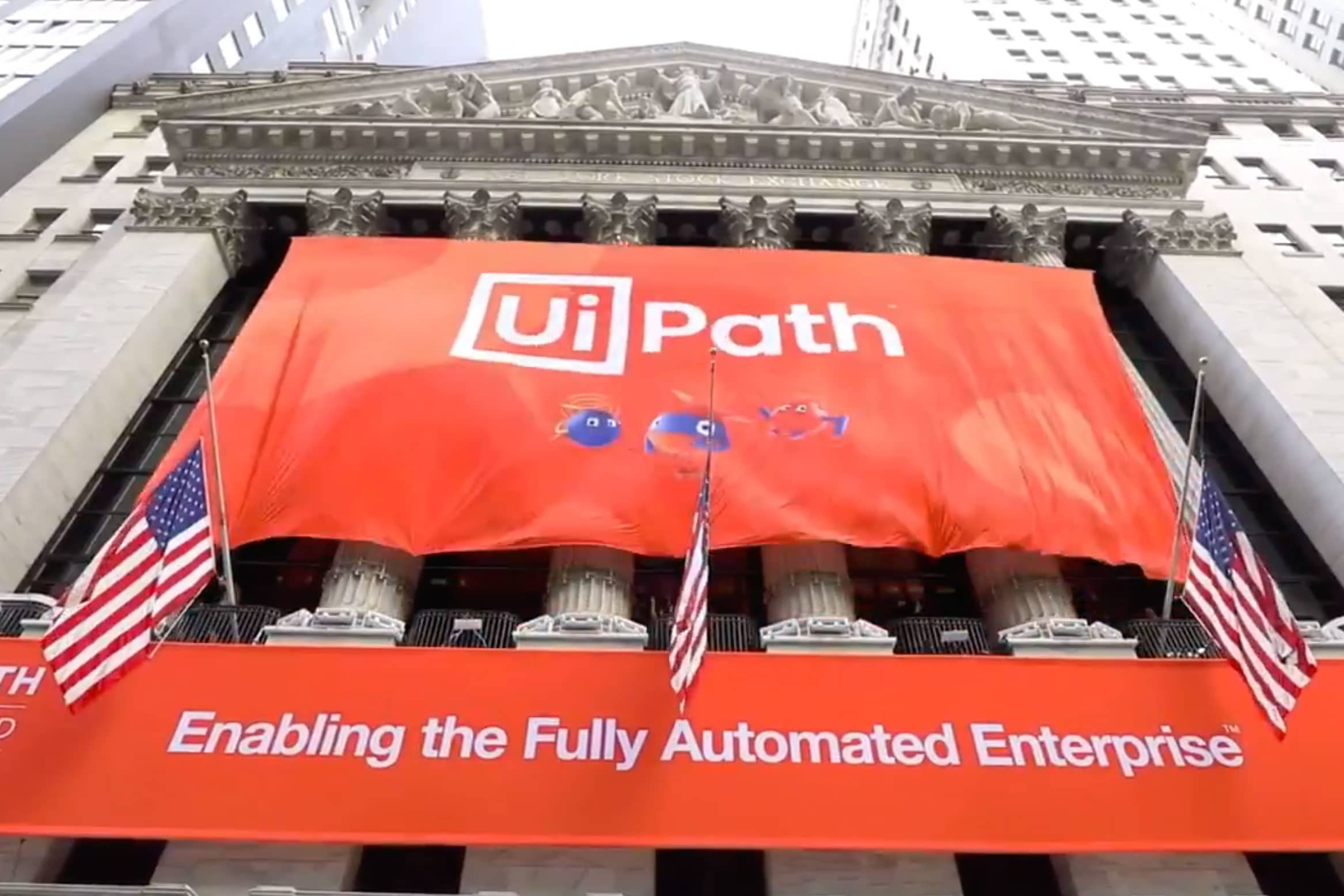 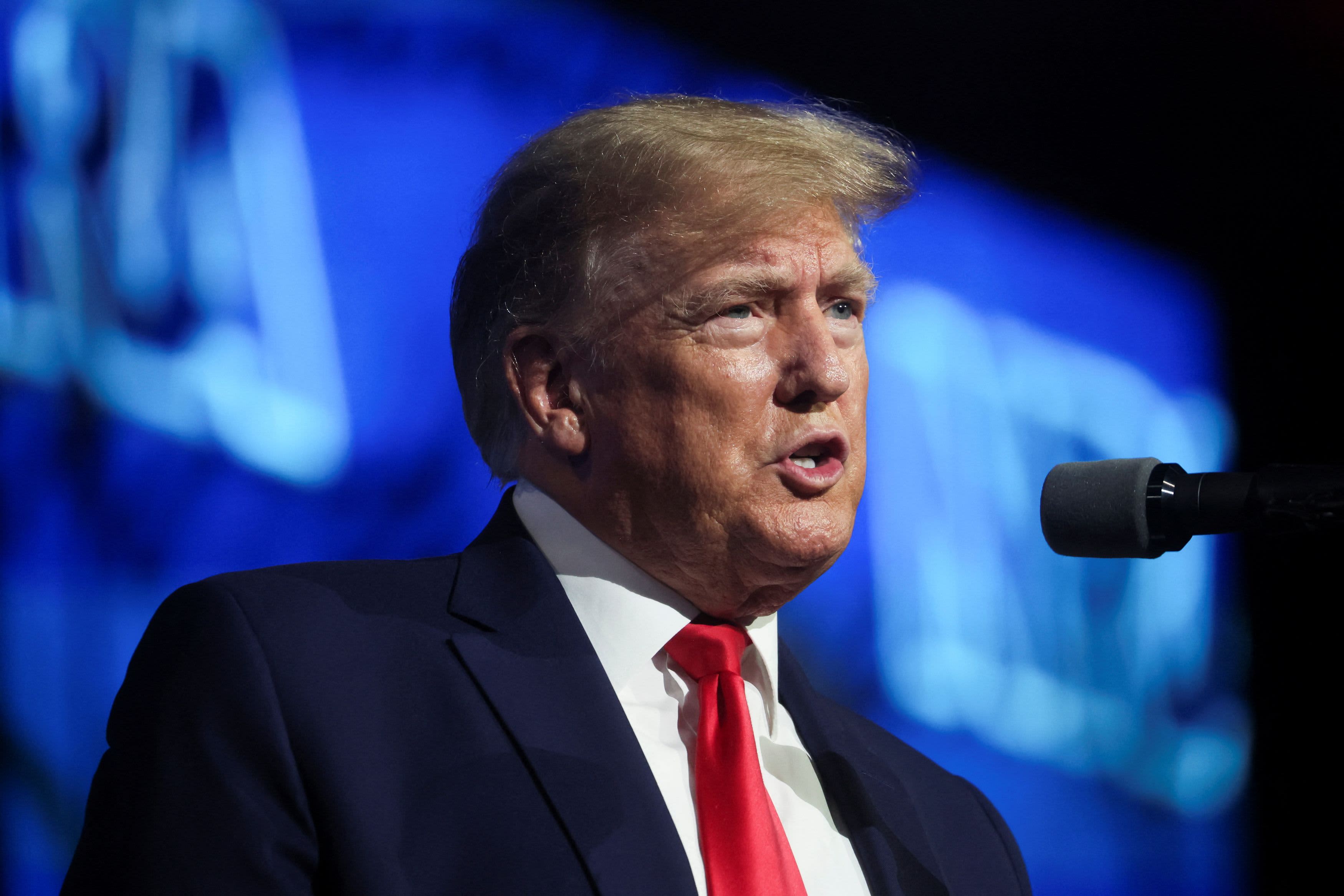 "For the bulk of Americans, it'll be a wake-up call," Richard Kaplan, a law professor at the University of Illinois, said of the new disclosures.

Many savers will see the disclosures for the first time on their next quarterly statements, due to U.S. Department of Labor requirements. Those statements, issued by plan administrators, will arrive in the days and weeks after June 30.

The new policy is a result of federal legislation — the Secure Act — passed in 2019.

Workers should use the estimates as a rough guide instead of gospel or as a guarantee, Kaplan said.

In technical terms, they show how much approximate income you'd get per month for the rest of your life if you were to buy an annuity with your 401(k) savings at age 67.

The estimates are based on your current 401(k) balance. They don't, for example, project how a 35-year-old's savings will grow and how that future nest egg would translate into monthly income. As a result, their income may seem paltry at first glance.

The illustrations also don't account for Social Security or any savings outside of a 401(k) plan — meaning the estimate is likely to be at least a slight underrepresentation. They also assume your full balance is fully "vested," which may not be the case.

The estimates are likely to be most actionable for savers with many years to retirement instead of those near retirement age, since the former have more time to course-correct, Kaplan said.

"Most of this is directed at younger people, with this being a midstream correction," Kaplan said.

Perhaps the most useful aspect of the new policy is how it helps people rewire their thinking around retirement savings, according to Philip Chao, principal and chief investment officer at Experiential Wealth, based in Cabin John, Maryland.

The typical person saves money with each paycheck without thinking of a future income goal. Savers should instead ask themselves: How much of my prior salary do I want to replace in retirement? Chao said.

Any 401(k) savings, pension income and Social Security payments would then aim to replace that monthly or annual income amount, Chao said. That income will generally satisfy two buckets: essential expenses (like housing and food) or discretionary expenses (like vacation).

"I think it's very helpful for helping people start to think about outcome, and not emphasize the big pile of money," Chao said of the new illustrations. "It's really about how much money do I need to provide me a sustainable lifetime income. What is that number?"

Without going through this rough budgeting exercise, Americans may be saving too much or too little without knowing it.

"We should save enough for what we need, not go hog wild," Chao said. "But what is enough? If you don't know what is enough, how do you know you've saved enough?"

Unlike the new Labor Department requirements, many plan administrators offer online resources that help 401(k) investors gauge how their current account balances will fund their future income needs, by factoring in some assumptions about investment earnings and current contribution rates.

After getting a "rude awakening" from the new income illustrations, savers can use their plan's online calculator to get a better understanding of their situation and alter their contributions as needed, Chao said.

For example, investors might be saving 3% of their paychecks while their employer offers a dollar-for-dollar 401(k) match on up to 4% — meaning the worker is effectively leaving free money on the table, he said.