Why Bitcoin's Latest Rally Is Different From the Rest: CNBC After Hours

CNBC.com's MacKenzie Sigalos brings you the day's top business news headlines. On today's show, CNBC.com's Tanaya Macheel explains what makes this latest bitcoin rally different from those in the past. Plus, Cathie Wood says goodbye to New York City and moves Ark Invest to Florida.

Bitcoin jumped to a nearly five-month high above $55,000 on Wednesday, extending its rally from the previous day as institutions jumped in to try to catch the wave.

The rally comes amid a series of small developments in Washington, D.C. that have provided some comfort to institutional investors keen to jump into cryptocurrencies. 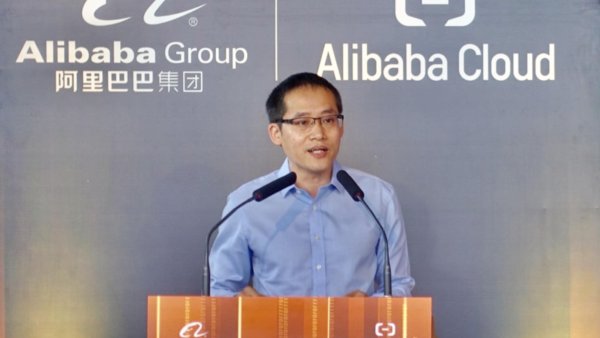 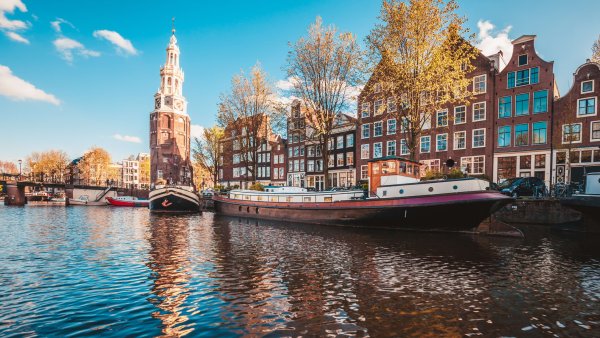 "Regulatory uncertainty is what's still keeping investors out of the market and every time we get a step closer to regulatory clarity, you see this kind of reaction," Bitwise Asset Management chief investment officer Matt Hougan said. "It's the primary driver of next great bull market in crypto."

According to financial advisors surveyed by Bitwise, the number one thing preventing them from making allocations to crypto is regulatory uncertainty. Hougan said the majority result has been the same three years in a row.

Amazon's video streaming service Twitch was hacked Wednesday in a breach that included details on payments to content creators and an unreleased product from Amazon Game Studios.

The anonymous hacker said they were releasing the information to "foster more disruption and competition" in the online video streaming world, and called the Twitch community a "disgusting toxic cesspool" in a post to the anonymous message board platform known as 4chan.

Twitch confirmed the hack in a tweet, but did not provide details on the extent of the hack and what data was obtained.

"We can confirm a breach has taken place," the company said in the tweet. "Our teams are working with urgency to understand the extent of this. We will update the community as soon as additional information is available. Thank you for bearing with us."

From robotaxis to doubling revenue: Here’s how GM is laying out its plans for the future

General Motors gave investors a detailed look at its financial operations Wednesday, outlining how the automaker plans to grow profit margins and double its revenue to about $280 billion by the end of this decade.

To accomplish such lofty goals, GM CEO Mary Barra and her executive team plan to transition the traditional automaker to what they're calling a "platform company," leveraging its core businesses of building and selling cars to expand and grow "beyond the vehicle."

"General Motors is delivering the technologies that redefine how people and goods are moved," Barra said Wednesday at GM's tech campus in suburban Detroit during the first day of a two-day investor event. "Our commitment to a vision of a world with zero crashes, zero emissions and zero congestion has placed us ahead of much of the competition."