Such a pay boost would more than double the current federal minimum wage, $7.25 an hour, but would likely face resistance from some Republicans and business groups.

The Rev. Raphael Warnock, a Democrat, beating the Republican incumbent, Sen. Kelly Loeffler, in the runoff contest on Tuesday, according to NBC News.

Democrat Jon Ossoff won against Republican David Perdue, whose Senate seat expired Sunday, in the other Georgia race, according to NBC News.

Their victories handed Democrats control of the Senate, the House and the presidency. Congress was scheduled to confirm President-elect Joe Biden's win over President Donald Trump on Wednesday before protests disrupted the proceedings. There Are 3 Main Attachment Styles—Here's the Type That ‘Everyone Should Strive for,' Says Therapist 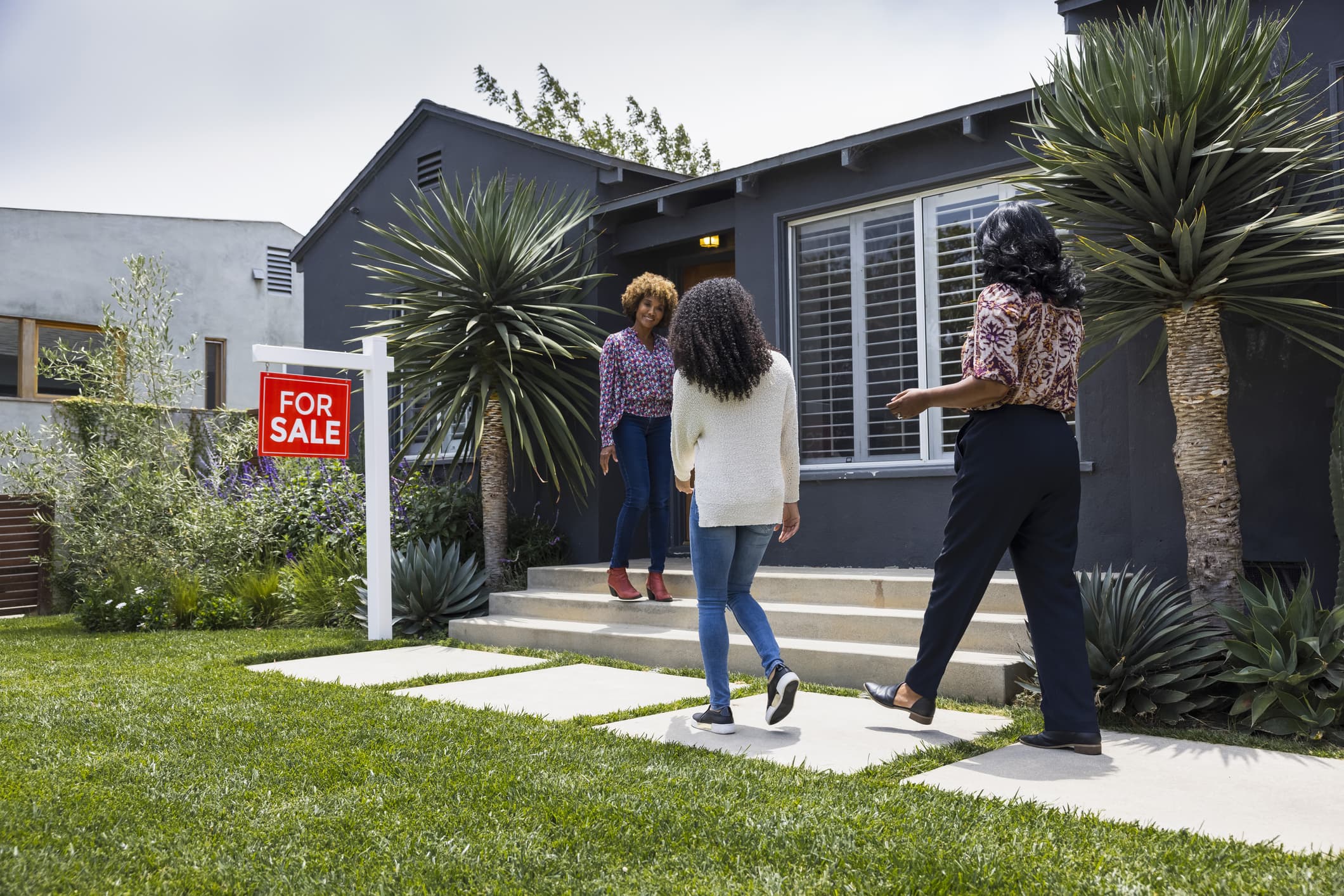 How to Make the Buy Vs. Rent Housing Decision as Mortgage Rates Surge

Democrats, especially those from the party's liberal wing, have long pushed to raise the national minimum wage. Sen. Bernie Sanders of Vermont, an independent who typically votes with Democrats, said in a Tuesday tweet that a $15 minimum wage was at stake in Georgia's runoff election.

The federal minimum wage, currently $7.25 an hour, hasn't been raised since 2009. That wage translates to $15,080 for a full-time, year-round worker, according to the National Employment Law Project.

Its value has eroded over time, since the wage doesn't rise along with the cost of living.

Warnock and Ossoff are advocates for a $15 minimum wage, a point they stressed many times in recent months. Biden pledged to raise the wage floor to $15 an hour. The House voted to do so in 2019.

"Over the last 40 years, what we've seen in America is that wages for working people have been crushed while returns to shareholders have gone through the roof," Ossoff said on the campaign trail.

A higher wage would disproportionately help Black and Hispanic workers over other groups such as Whites and Asians, research shows. In December, Warnock called raising the minimum wage a "racial justice issue."

Raising the wage would come at a time when low-wage earners and racial minorities have been disproportionately affected by job loss and poverty during the Covid pandemic.

However, passing such legislation isn't a given. The Senate will be divided 50-50 between Democrats and Republicans, with Vice President-elect Kamala Harris able to deliver a tiebreaking vote in favor of Democrats. That majority would be shy of the threshold to prevent a filibuster.

The Republican-controlled Senate didn't bring the Raise the Wage Act to a vote after the bill passed the House in 2019.

Some business groups, such as the Chamber of Commerce and National Federation for Independent Business, have expressed opposition, saying a $15 national minimum wage would raise labor costs and push employers to lay off workers.

Small businesses, which are less likely to have cash reserves or profit margins to absorb higher labor costs, would bear the brunt of those negative effects, the NFIB said earlier this year.

Raising the wage gradually to $15 by 2025 would boost wages for 17 million Americans, according to estimates published by the Congressional Budget Office. Around 10 million more people making just over $15 an hour might also get a pay bump. But 1.3 million other workers would lose their jobs, according to the estimate.

Momentum appears to be with Democrats on this issue due to overwhelming public support, though, Hamrick said.

"The economy was able to bear the brunt of that increase back [in 2009]," Hamrick said. "Obviously that year was challenging for other reasons [due to the Great Recession], but no one looks back on 2009 and says, 'That was a big policy mistake.'"