Winds knocked out power to more than 18,600 customers in Los Angeles, Orange, Riverside and San Bernardino counties as of 5 p.m. Wednesday. 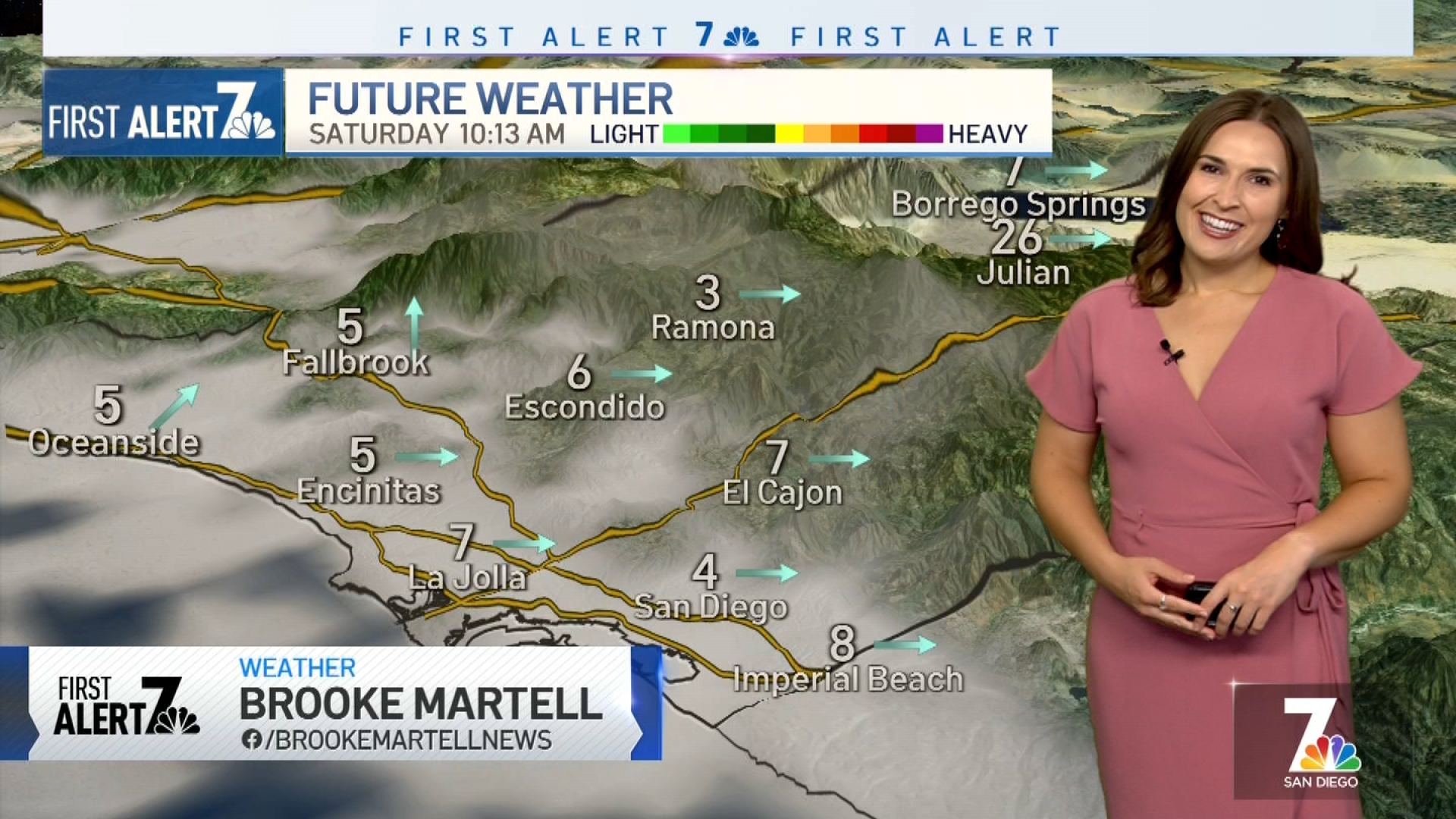 Brooke Martell's Morning Forecast for May 28, 2022 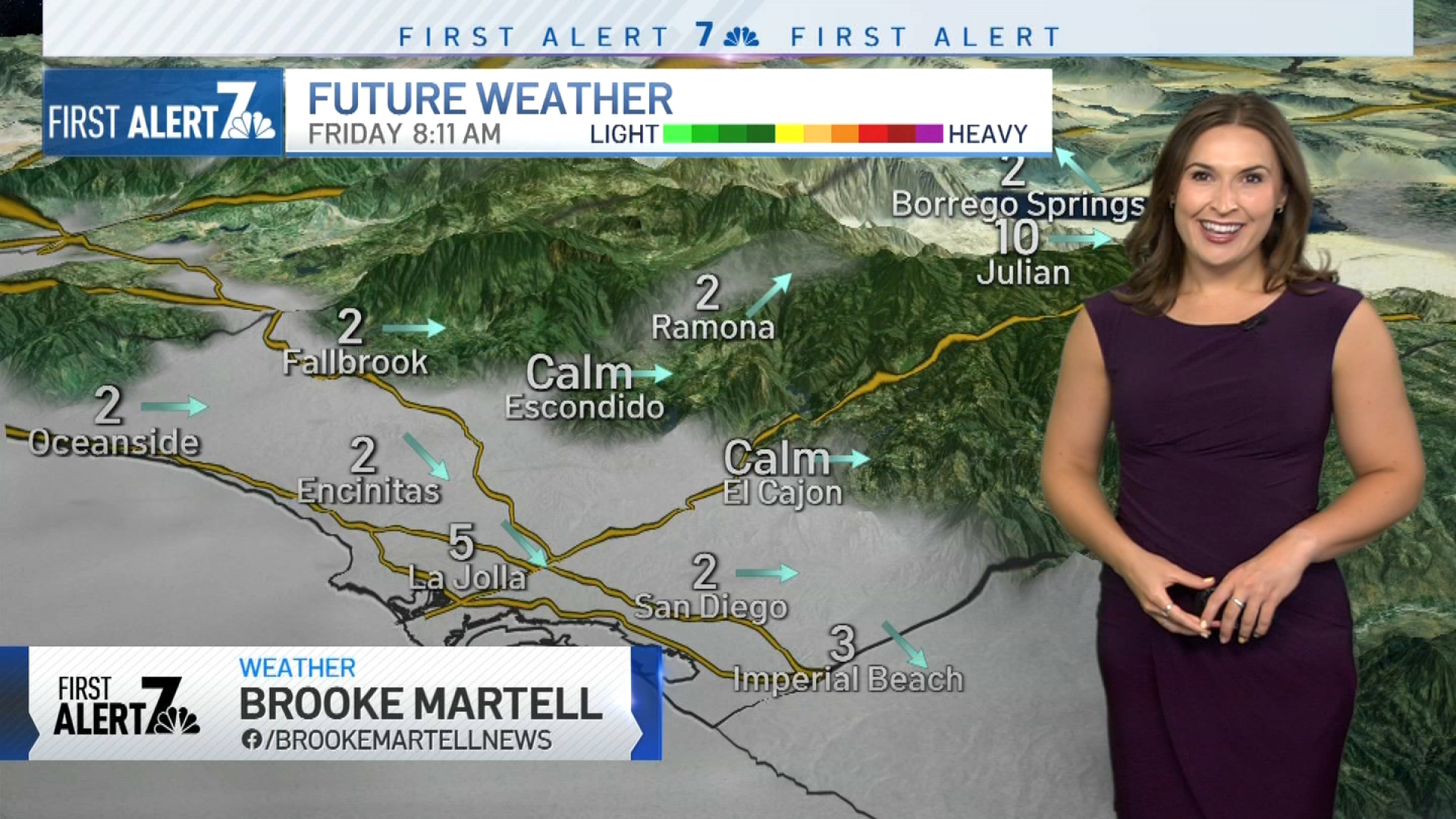 The Tower was closed at Six Flags Magic Mountain, a park spokesperson said.

Ride closures and power outages were one of many results to Wednesday's extreme weather, as brush fires broke out across the region, including the Inland Empire and Newport Beach, while winds ripped trees out of the ground.