A Flash Flood Warning was issued for an area of northeastern San Diego County until about 4:45 p.m. Tuesday. The mountains and deserts remained under a flood watch through 10 p.m.

The warning was issued for an area of northeastern San Diego County until about 4:45 p.m. Tuesday. The mountains and deserts were under a flood watch through 10 p.m.

The showers had already started at about 1:30 p.m. Some areas had already received a half-inch to an inch of rain and more was possible, the NWS said, adding that life-threatening flash flooding was possible in creeks, streams, urban areas, highways, streets and underpasses. People were urged to move to higher ground and avoid walking or driving through floodwaters. 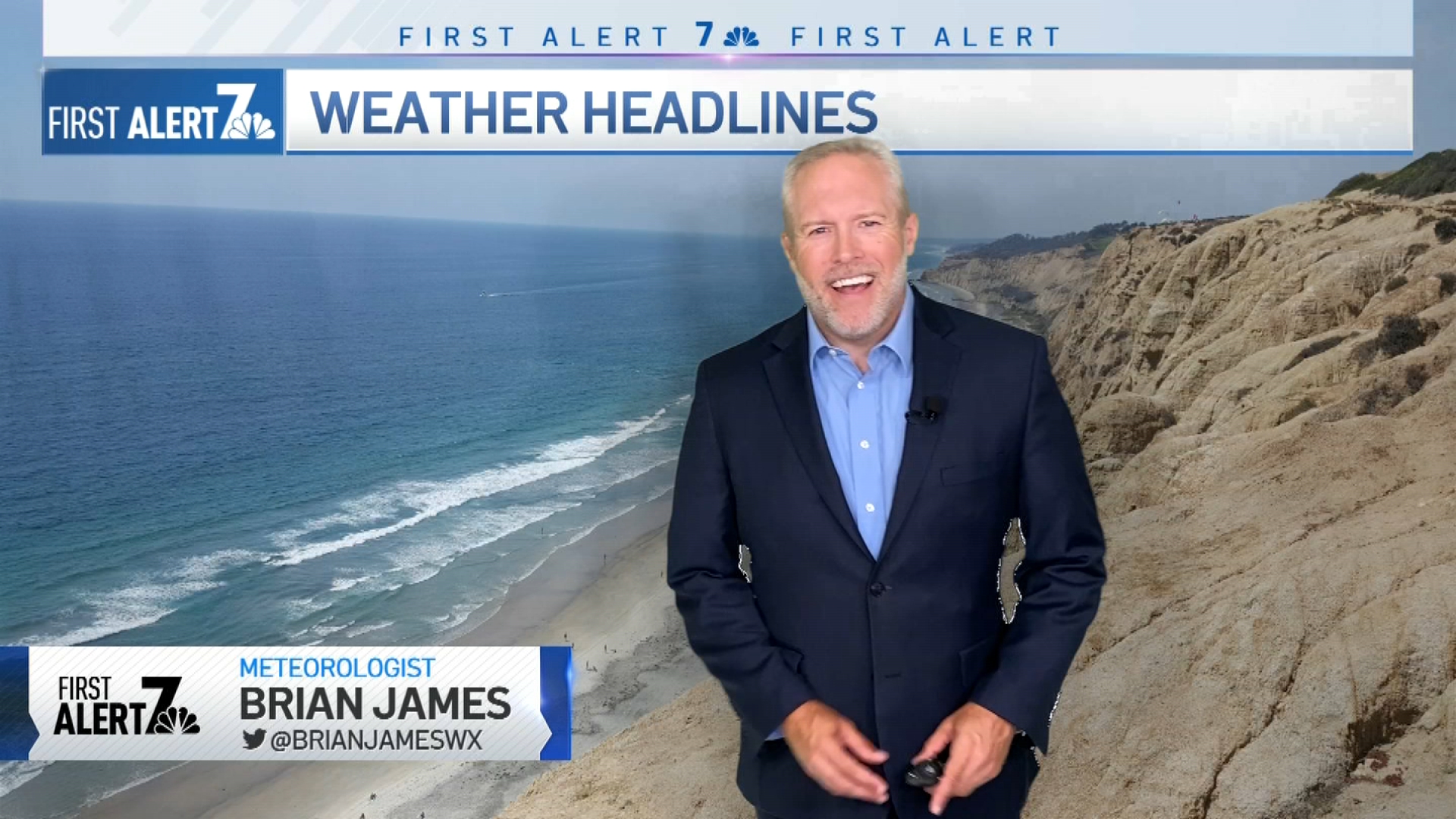 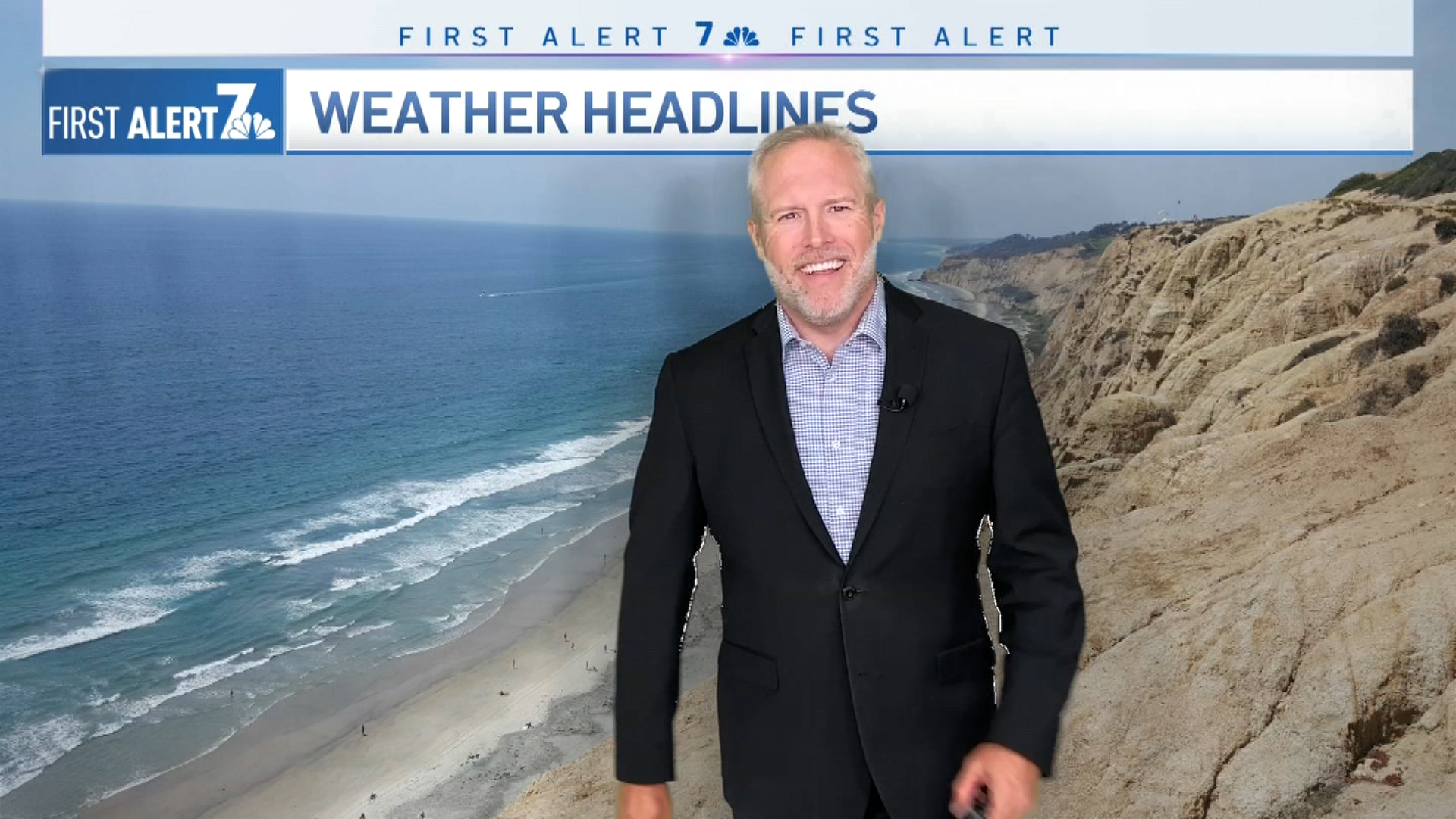 Brief but powerful showers were expected to continue through the evening with possible lightning and hail.

Similar thunderstorms on Monday brought up to an inch of rain in some parts of San Diego County. Those too far from the storms saw ominous clouds in the distance. And, along the coast, the cloud cover made for an amazing sunset.