On Friday hundreds of people are expected at the Liberty Station Conference Center with a mission to stop human trafficking.

The event, Ending Human Trafficking in San Diego: A Collaborative Summit, is sponsored by Rotary International and hosted by Point Loma Nazarene University and the county of San Diego. 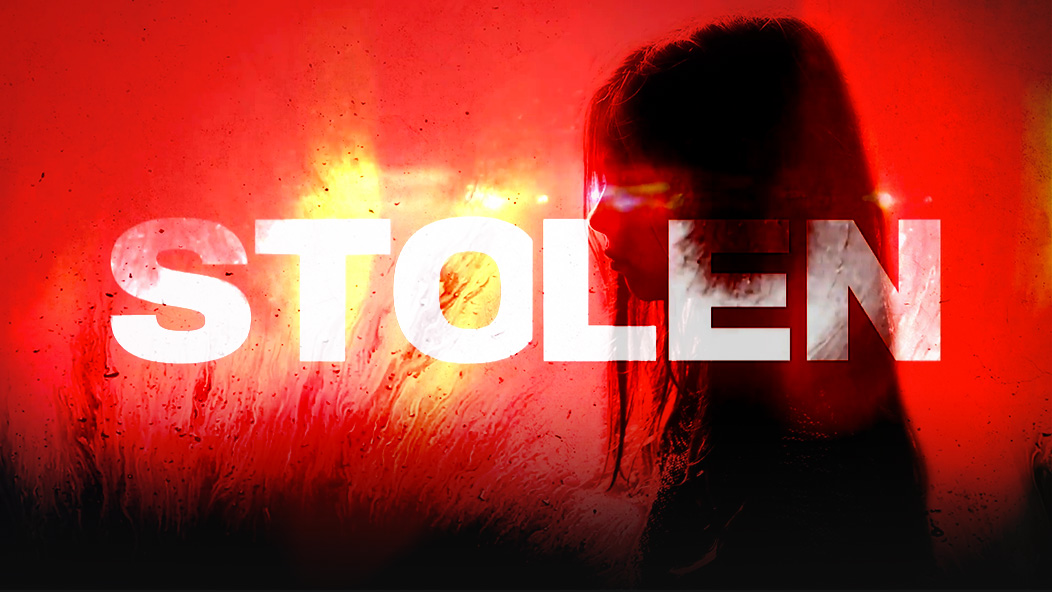 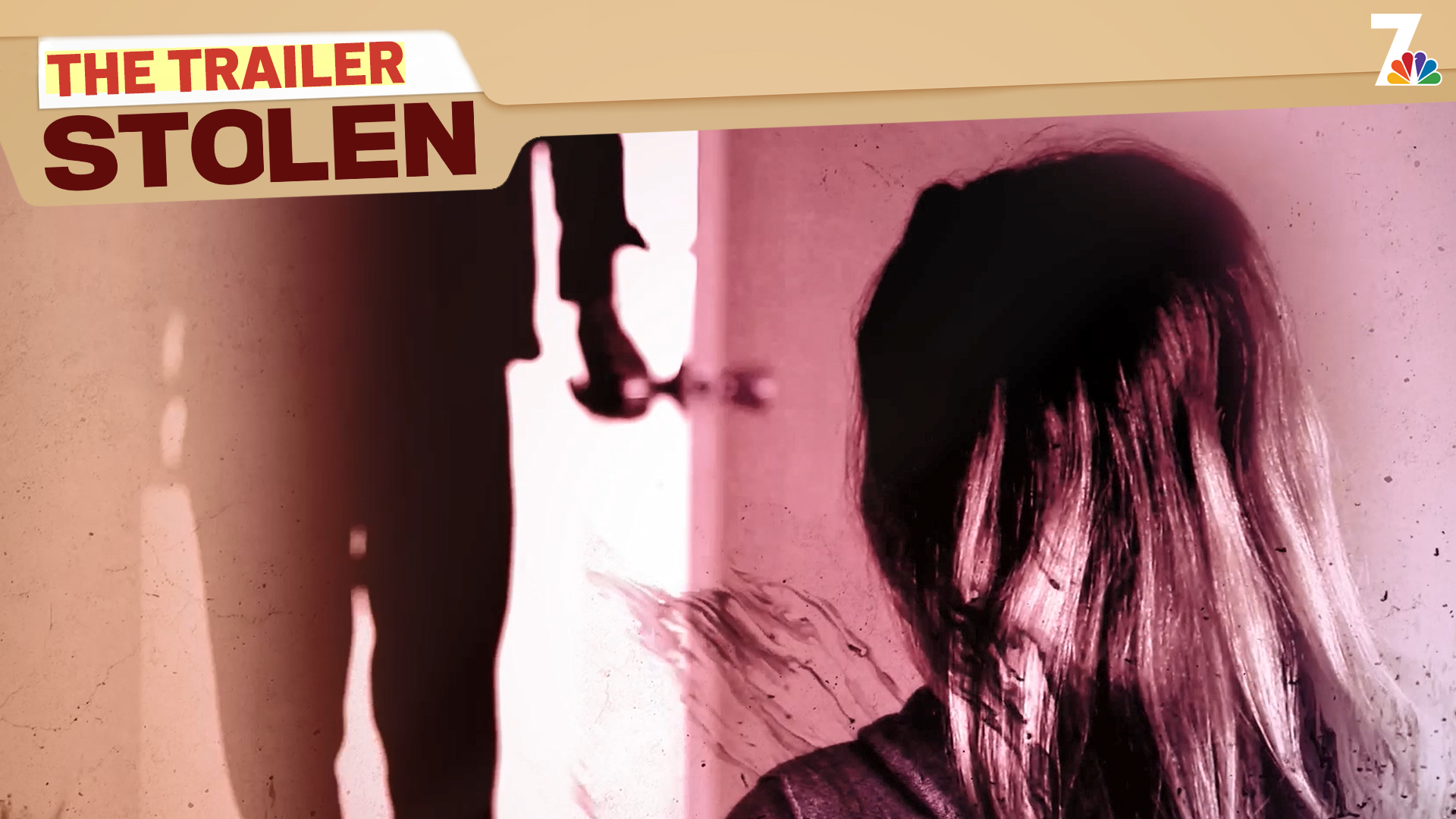 Nathan Earl, who is the keynote speaker of the event, has been traveling the country for two decades, speaking to the public, law enforcement and government leaders about the exploitation of boys and men. He told NBC7 that the passion behind his anti-trafficking mission is personal.

“I experienced adverse experiences as a little boy that led to later exploitation and trafficking,” Earl said. “I know first-hand the resilience of the human spirit and the possibilities when survivors are connected to the trauma-informed community and given hope.”

Earl said that when people first think about sex trafficking victims and survivors, they often think about girls and women, but he said boys make up a large percentage of trafficking victims. Earl said another common misconception is that boys who experience exploitation identify as LGBTQ or gay. He said, in fact, less than half of the boys who report being trafficked or exploited for sex identify as gay.

Earl hopes that after hearing his presentation, people will recognize that trafficking is a global pandemic of violence and that every child who experiences trafficking and exploitation deserves access to resources and services to overcome the situation.

Friday’s summit is free to the public and will feature dozens of government, corporate and nonprofit organizations that will be presenting ideas about how the community can be a part of the solution to end human trafficking.

NBC 7 spent more than a year investigating the sex trafficking and exploitation of children in San Diego and beyond. To learn more about the problem, stream the series here, and on the NBC 7 San Diego and Peacock OTT apps.

If you or someone you know could be a victim of sex trafficking or exploitation, call the National Human Trafficking Hotline at 1-888-373-7888 or text the words "BeFree" or 233733