When it comes to guitar players, lead guitarists get the spotlight -- but rhythm guitarists pay the bills. Often overshadowed by their more-charismatic and face-contorting brethren, the six-stringers who focus on holding down a song's chord structure receive a little less glory. We'd like to change that. Not everybody can be Jimi Hendrix, but not everybody wants to be Jimi Hendrix.

We've combed through San Diego bands to find some of the best rhythm guitar slingers in town:

This list is, of course, not a definite statement by any means -- there are a ton of great guitar players in our fine city -- but if we left anyone off that should be recognized, let us know in the comments! 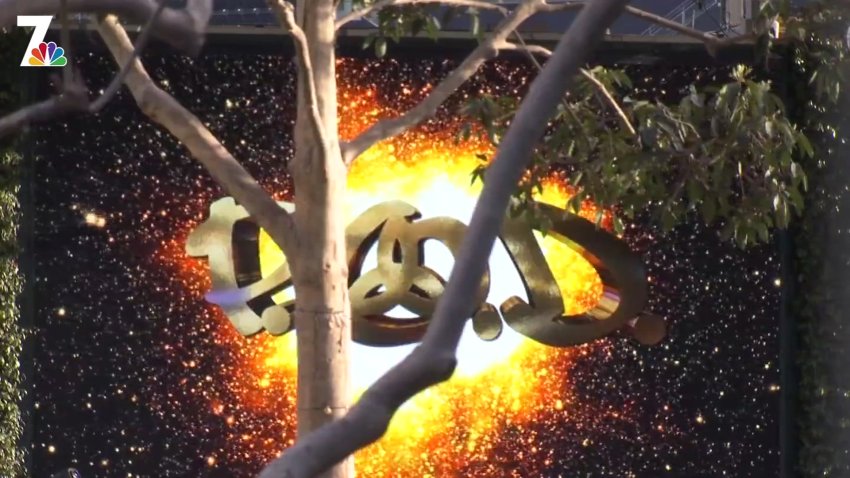 Links to some of our other lists: