Lady Gaga includes a San Diego stop on her Artpop Ball Tour in 2014.

The controversial star, whose Artpop album was released in November, announced some US tour dates on Tuesday morning, including a June 2 show at Viejas Arena on the SDSYU campus.
Unfortunately for Gaga, Artpop hasn’t matched the critical acclaim or sales of her blockbuster Born This Way album, which dropped in 2011. Still, the singer has been pushing hard on the publicity machine, recently appearing as both host and musical guest on Saturday Night Live, among other appearances. 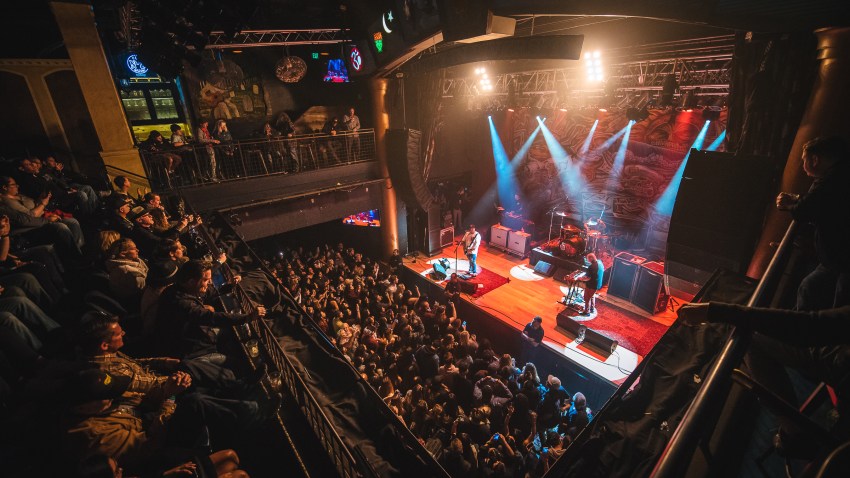 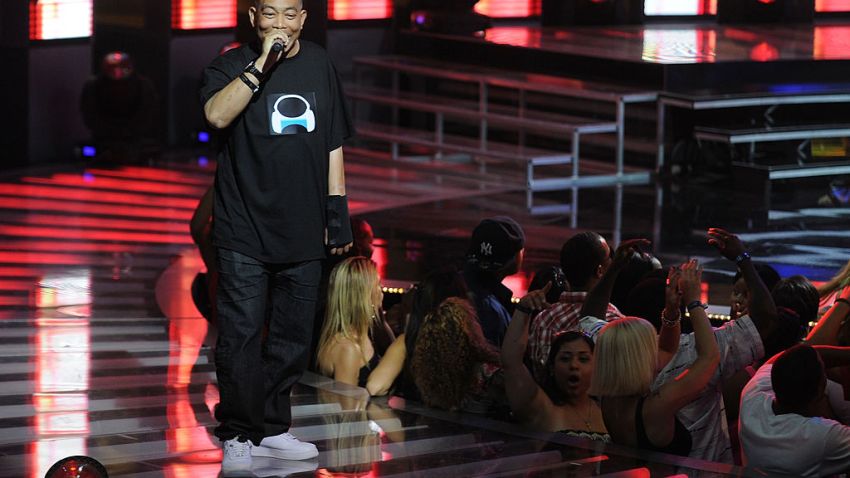 Thousands of San Diego’s Little Monsters will no doubt return to the same venue they saw Lady Gaga perform at two years ago. "C'mon, San Diego, let's go to church," Gaga told a thrilled crowd in March 2011. The performer -- born Stefani Joanne Angelina Germanotta -- was decked out that night in varying combinations of leather, fishnets and bare skin, and her scandalously attired audience was there to worship at the Church of Gaga.
It's hard to believe that, before 2008, nobody knew who Lady Gaga was. But, thanks to the runaway success of her debut album, The Fame, the provocative singer triumphantly emerged from obscurity as both icon and iconoclast. And though she initially piqued the public's interest with her arty, obtuse persona, Gaga eventually refined her vague message into something much easier to understand: tolerance.
LittleMonsters.com members will have first access to tickets, according to the site, which also stated that presales begin at 5 p.m. PT on Dec. 10 for her West Coast shows, including the concert at Viejas Arena. Tickets will be made available to the general public at 10 a.m. PT on Dec. 16.
0