Hundreds of musicians and fans, including Mayor Jerry Sanders attended the sold-out show. Sanders was very happy to be onstage with Iron Butterfly. Sanders, along with former recipient -- and legendary San Diego DJ -- Jim McGuiness presented the Lifetime Achievement award to the band.

The Nervous Wreckords, or Louis XIV's Brian Karcig, took the stage with a pair of attractive female guitarists and a full orchestra consisting of local high-schoolers. Donning suits, the San Diego veterans in Transfer delivered one of the best performances of the evening, with the perfect blend of rock & roll and class.

Backstage, Point Loma's Miles of Slightly Stoopid, the band that took home the Artist of the Year award, discussed the band's successful summer tour and how great it was to be home with family and friends.

Previous SoundDiego LIVE performers Josh Damigo, Silent Comedy and Rafter all took home awards. Damigo, thanking every media outlet in town, also took a moment to take a jab at controversial music writer Seth Combs. Silent Comedy, although a tad confused by their Best Pop award, were appreciative of the top honor, while Rafter accepted his award with the help of his son -- on his shoulders. 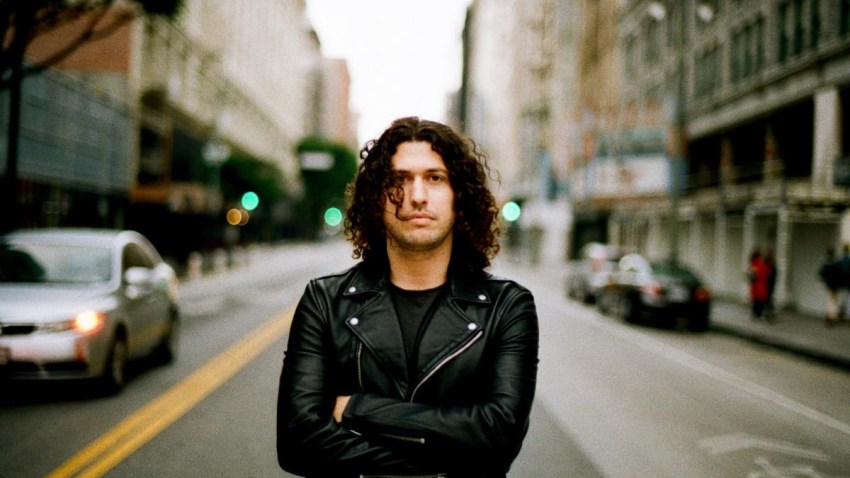 Album of the Year: Switchfoot for "Hello Hurricane"

Best Hard Rock Album: All Leather "When I Grow Up"

“Thanks for the love San Diego,” posted @DynamiteWalls. “Very happy to get the Best Pop #SDMA!”