Dinosaur Jr.'s J Mascis will be playing a show at Pall Jenkins' Little Shop Soet on Thursday, Oct. 31, aka Halloween

This may sound like both a trick and also a treat, but it's definitely just the latter: The day before he plays Observatory North Park with Dinosaur Jr., J Mascis will be playing a show as Ron and Scott at the Little Shop Soet at Abpopa Hillcrest (3776 Fourth Ave.) on Thursday, Oct. 31, aka Halloween.

The show, which consists of Mascis and friends playing the first two Stooges albums, starts at 7 p.m., and it's completely free -- not to mention all ages. 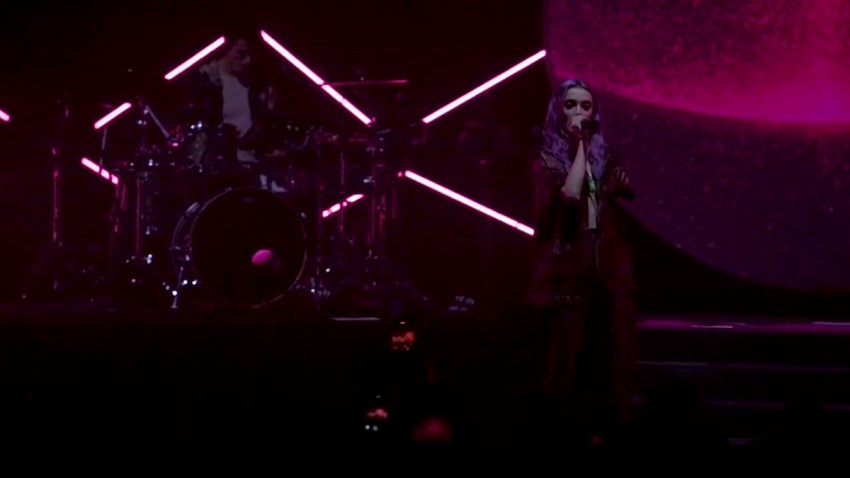 Olivia O’Brien Is Just What You’re Looking For

It seems a little too good to be true, but according to Jenkins, it really is "a treat but no trick."

Last time Mascis, who made Rolling Stone's "100 Greatest Guitarists" list in 2016, came through town was just about a year ago at Soda Bar. That sort of intimacy was exciting enough, but Jenkins is taking it to a whole other level.

J Mascis and friends cover the Stooges' first two albums as Ron and Scott at the Little Shop Soet on Thursday, Oct. 31. It's free, so just go.