Normal 0 Tonight you can let your “Animal” lose control when alt rockers Neon Trees come to the county fair.

The energetic New Wave-inspired band brings a dynamic show that is a must-see. Fueled by frontman Tyler Glenn’s energized performances, the band delivers a show that is typically galvanizes audiences. "We’ve always played like we play in front of thousands of people anyway," Glenn told Rolling Stone. The band's live show is actually what gained them the attention of the Killers, who had Neon Trees open for them during a tour in 2008.

Originally from Southern California, Neon Trees eventually relocated to Provo, Utah, developing a following in SoCal clubs along the way. The strategy  has paid off.  Once they finished touring with the Killers, they took to the studio to record their first full-length album, Habits, an album that included the platinum selling single “Animal.” The dance-inducing pop rock album is evocative of the Killers' sound but still manages to deliver something fresh. Since the album dropped, Neon Trees’ music has been used in a variety of commercials, along with an episode of Glee. 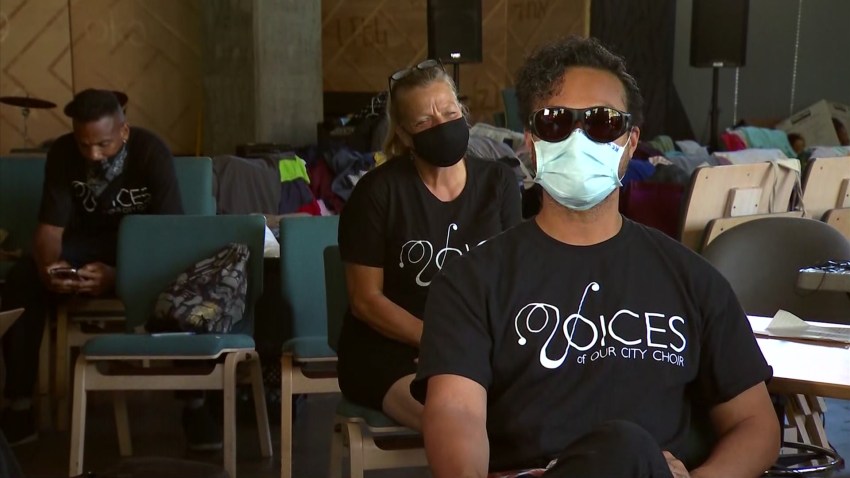 So head over to Del Mar Wednesday night -- Neon Trees take the stage at 7:30 p.m. on June 22. The show is free with fair admission but reserved seats are also available.