Ozzy Osbourne has faced more than a dozen life-threatening situations and has lived to write about it.

The rocker will be at Warwick’s in La Jolla on Friday night signing his tell-all autobiography, I Am Ozzy. In the bookm the artist comes clean about his past and addresses some of the more bizarre things he has done, according to his blog. 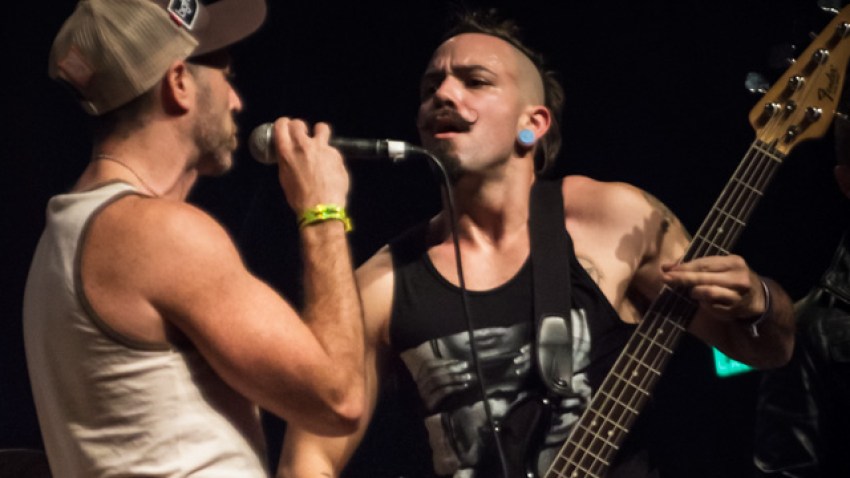 The autobiography also proves that if the world comes to an end, Ozzy may be the last man standing. In his blog, he said the book tells about how he survived lethal combinations of booze and drugs, STDs and taking a direct hit by a plane. Ozzy also explains how he almost died while riding over a bump on a quad bike at 2 mph.

You can pick up the book and have it signed by Ozzy beginning at 6:30 p.m.