R&B icons announce 35-show All the Hits tour -- and we're giving away tickets!

While fans will be disappointed to learn that Lionel Richie and Mariah Carey won't be playing Viejas Arena on May 8, they'll be glad to hear a show is on the books in San Diego for the summer.

Live Nation announced the news on Thursday afternoon, letting fans know that Richie is still recovering from treatment to his knee and that the concert will go on as planned on July 27. Ticketholders who can't make that date can get refunds at their point of purchase, officials said.

"When you have been performing as long as I have, it takes a toll on your body," Richie said in the statement released Thursday. "Unfortunately, my recovery from a knee procedure will not have me 100 percent ready to start the tour next month. I don't want to disappoint my fans and I look forward to be back onstage so we can all be 'Dancing on the Ceiling' together again." 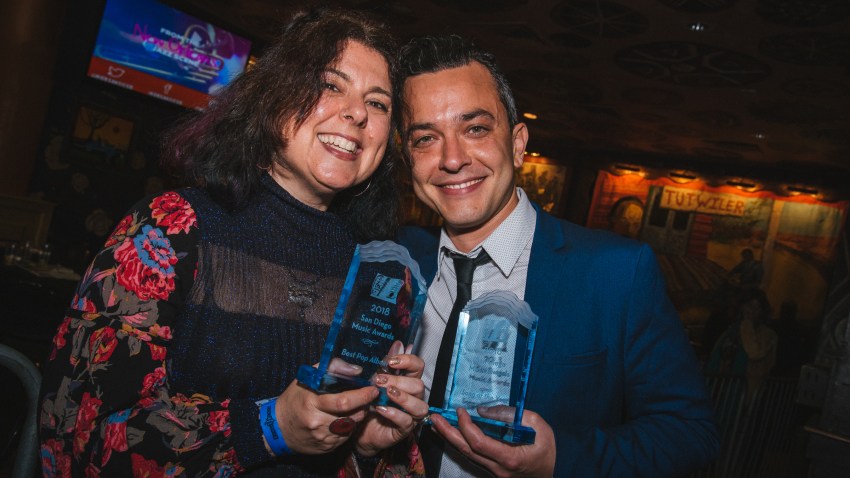 The last time Richie rolled through town was in 2014. For Carey, it’s been even longer, so we’re due for some Mariah love.

Tickets to the general public went on sale on Dec. 17 at LiveNation.com -- and some were still available on Thursday.

While Richie and Carey haven’t collaborated on any hit songs to date, Carey did cover Richie and Diana Ross' "Endless Love" with Luther Vandross, which generated quite a bit of success in the '90s.

Richie first rose to prominence in the '60s and '70s with the soul funk superstars of the Commodores, but he went on to an illustrious solo career replete with chart-topping hits and Grammy awards. Meanwhile, Carey blossomed in the '90s as she earned more No. 1 singles in the United States than any other solo artist and five -- count it, FIVE -- Grammys.

While the two come from different generations of soul and R&B, their combined success is sure to bring San Diego an unforgettable night this summer.