Adventurous orchestration led to stirring results on Sept. 27 at the hands of these jazz masters

The band sprang into action with “Hobby Lobby Horse,” exploiting wide dynamic curves in a curious blend of Charles Mingus and the Mahavishnu Orchestra. This music reveals layers of density that twist and turn, and it was often surprising when individual soloists stepped forward, although Mitchell’s toggle from bluesy testimony to guttural hissing was memorable -- as was the ecstatic reverie that White navigated through fractured rhythms.

Nordeson’s tiny bongos set the stage for “Sedimental You,” which seemed to veer into emotional mockery at points -- although Dresser’s glissandi-heavy solo, which sounded like the whirlwind of an alien orchestra, was all too real and all too beautiful. Throughout, there was this magical calculus of power and joy, and even though the music might have looked intimidating on paper, inside the hall at the Scripps Research Institute, joy prevailed. 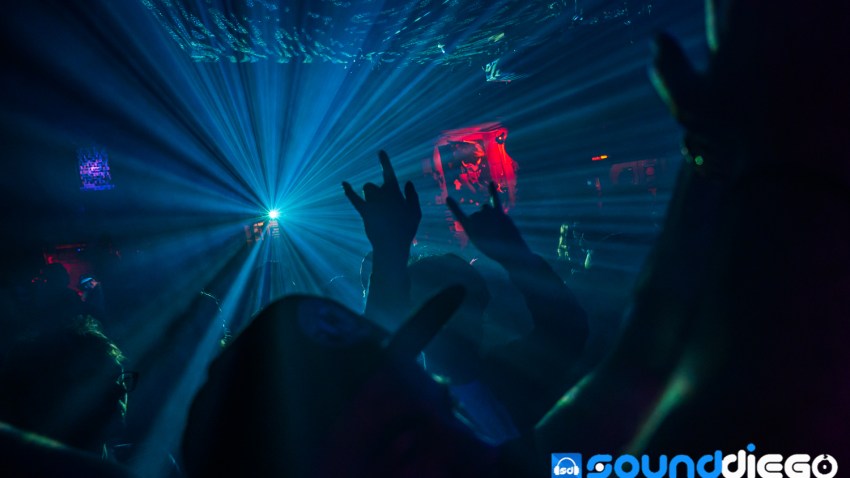 "FLAC" is an old Dresser chestnut, reorganized for this ensemble, with an even higher octane content, and as soon as the hallucinatory violence inherent in the theme subsided, Mitchell proceeded to chirp and sing and growl, while Dessen and Ehrlich redefined the concept of horn intuition. There were always sets and subsets within this music, which seemed to evolve right in front you.

The duet between Dresser and White was stirring and intimate enough for tears on "Will Well," which also drew out a gorgeous violin solo from Boroff, imbued with detail and passion. But it was Ehrlich’s improvised bass-clarinet intro to the chilling “Newtown Char” that continues to send chills up my spine.

Also unforgettable was the closing dedication to the late saxophone hero Daniel Jackson, “Two Handfuls of Peace,” which unfolded from Dresser’s somber, elegiac probings into superlative essays from Mitchell, Dessen and White.

It’s rare to hear music that soars with such orchestral meaning yet still manages to pump the blood with no less intensity. It’s this blend of the cerebral with the visceral that has always set Dresser’s music apart, and this latest effort sets a new standard.