The Gradual Success of Tijuana Panthers

Tijuana Panthers have hit a sweet spot in their career. They are not a big-time band, but they are highly successful in the the grand scheme of things. That being said, the pressure of having to constantly create music and search for new fans is not a stress for this fidgety surf-rock trio.

Surf-rock, post-punk rock, garage-rock, indie-rock -- call it whatever helps you sleep at night. Think Thee Oh Sees and the Allah-Las. I caught guitarist/singer Chad Wachtel of the Long Beach trio (who bring their upbeat and aquatic sound to Soda Bar on Friday, Dec. 9) while he was a bit under the weather --pausing here and there to clear his nose. The 36-year-old calmly and modestly spoke about the status of the now-decade-old Tijuana Panthers. 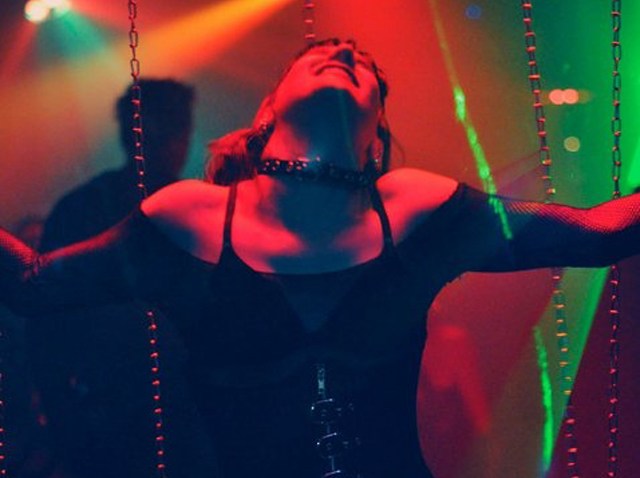 “I kind of like the blue collar status of the band. Like, yeah, we tour a little bit and we play here and there, but it’s not like a full-time career thing for us,” Wachtel said, “We’ve been able to make some money, it’s been great -- it’s been a blessing, but it’s not our main gig, ya know?”

The way Wachtel explains the band, it seems as though it has become a side-project of life. The self-sufficiency of Tijuana Panthers has allowed its members to work in a stress-free environment (mirroring the appeal of their musical style). Success has apparently crept up on them.

“I think we went way farther than I ever dreamt of going," Wachtel told me. "When we started out, I wasn’t thrilled about playing. But when we started to gain fans, it became more about them. There is people that want to hear the music -- you need to put on a good show for them, ya know? Play well for them. I get encouraged by the fans; I’m happy to see them happy, like singing songs and that motivates me to get up there and sing the songs.

“I love the fans, I’m very appreciative of their support.”