There are few bigger names in the world of country music than Carrie Underwood.

Since rocketing to stardom as the winner of American Idol's fourth season, the Muskogee, Okla., native has enjoyed virtually unparalled success. Her debut album, Some Hearts, went seven-times platinum, and she's tied with Reba McEntire in the Guiness Book of World Records as the female country artist with the most No. 1 hits. And if the dollar ever becomes worthless, the 29-year-old singer can just melt down all those Grammys, Billboard awards and American Music Awards she's won. 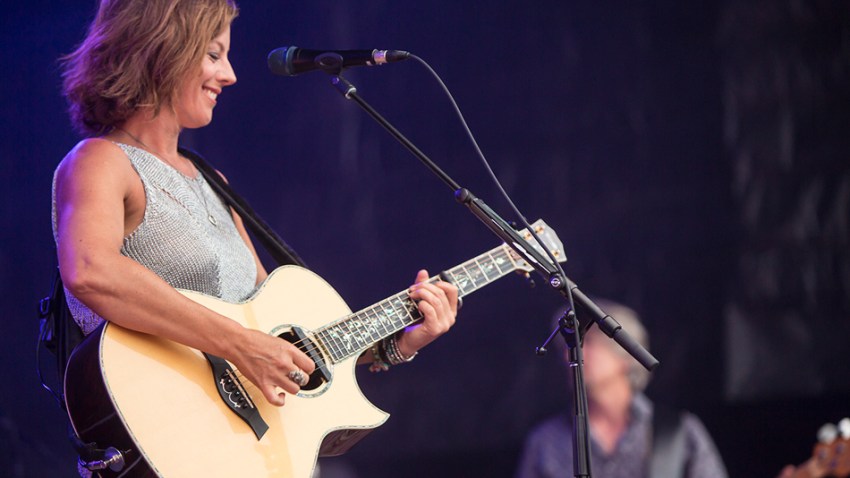 Sarah McLachlan Surfaces at the Civic

Enter to WIn a Chance to Meet Carrie Underwood HERE!

Suffice it to say that Underwood has a lot of fans, and they're sure to gather in droves when she performs at the Valley View Casino Center on Oct, 20. The San Diego stop is part of her Blown Away tour.

The show is sure to be a hot ticket, and if you don't act fast it could sell out on you. Luckily, NBC 7 San Diego is offering the chance to win four front-row tickets to the concert and a parking voucher. As if that weren't enough to get your toes tapping, the winner will also get a chance to meet Ms. Underwood herself.

You can enter to win by clicking here. The contest ends on May 25, and the lucky winner will be announced on May 26.