Let your mood guide you to one (or more!) of the many showcases during the SDMT

After the two months we just had, San Diego music fans are fat and happy, practically bloated with all the live shows we’ve been gobbling up. But we hope you saved room for dessert, because the San Diego Music Thing is a veritable buffet of sweet sounds: Some 100 bands across 12 stages at nine venues for a three-day fete Nov. 12-14. It’s a lot to take in, particularly because this year’s talent pool is deep AF.

But no fears, my dears! Let your mood guide you to one of the showcases below. Curious what else is out there? Check out the full list of showcases to get tickets and pick your own poison -- and don't forget to enter to win four tickets to the fest!

If you want to party but you’re not old enough to…
There are far too few truly great all-ages shows that come through town (special shoutout to the Irenic and Lamppost Warehouse stepping up SD's all-ages game), but the SDMT isn't boxing out the youngins! So long as you can convince Mom and Dad to let you stay out late on a Thursday (hey, maybe they’ll come with -- ugh, fine, whatever, just don’t dance near me, Dad), the Irenic provides an excellent retreat. Viet Cong continue to make headlines for their controversial name, but don’t let that distract from this Canadian band’s post-punk magic making. On Nov. 12, they’re joined by local act Mrs. Magician (hot off an appearance at the Growlers’ Beach Goth Festival) and neighbors to the north Gateway Drugs, whose shoegaze sound welcomes light foot shuffles and head-down shoulder sways.
Viet Cong, Mrs. Magician, Gateway Drugs play the Irenic on Thursday, Nov. 12, at 7 p.m., $15, all ages. 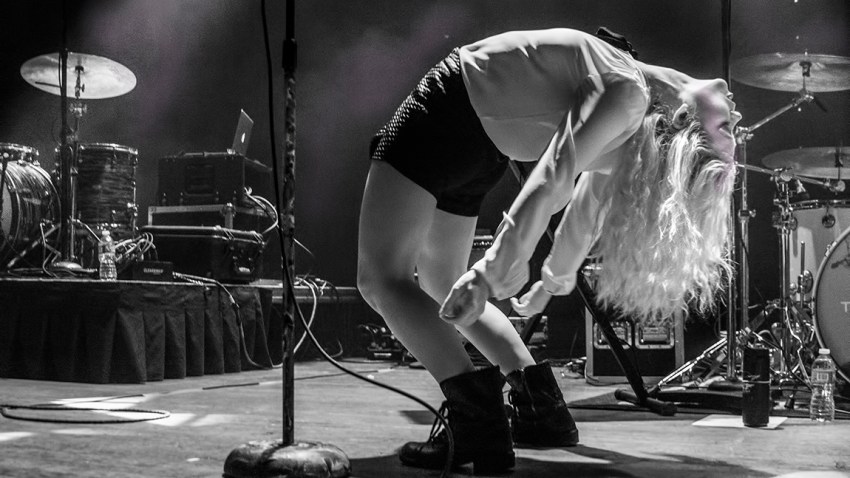 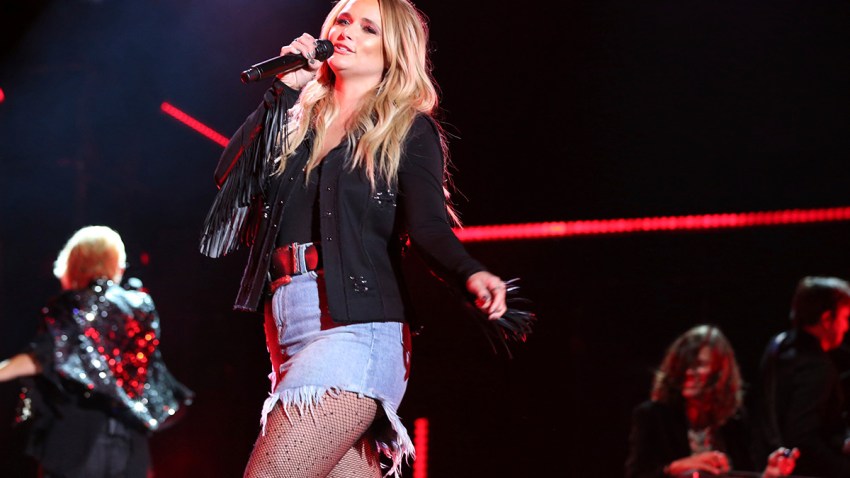 If you have a honey you want to sweeten…
Head to the Hideout on Thursday, Nov. 12, where the sweet musical musings of AA Bondy make lovers out of listeners. A far cry from his grunge beginnings, Bondy’s solo work lives in the dance of traditional folk -- stripped clean but not bare. Sonny Boy Thorn pick up the beat, but not so much that you’ll lose your footing as you step-drift in place, while San Diego’s own Old Tiger swoon with pleading dreamscapes of soul, an ode to crooners past while inhabiting the present.
AA Bondy, Sonny Boy Thorn, Old Tiger, Grampadrew play the Hideout on Thursday, Nov. 12, at 9 p.m., $12, 21+.

If you want to jam out but can’t find a sitter...
Remember how good Delta Spirit’s “Ode to Sunshine” was? Man, when they broke with that in 2007, it felt like the indie gods were speaking directly through Matthew Logan Vasquez & Co. They’ve got a strong pop lean these days, but Vasquez is breaking away -- as he’s done before, when he teamed up with the frontmen of Dawes and Deer Tick to form Middle Brother (P.S. Come back, please) -- for a solo stint that’s fuzzy and loud and big and fun and all-around hell yeah. “The Austin EP” [watch the video for the single “Everything I Do Is Out”] dropped Nov. 3, which still gives you plenty of time to listen up before he hits the Irenic for a show that’s made for adults but suitable for the kiddos. Plus, Andrew St. James brings his bright, story-telling folk to the stage just after Jason Robert Blum.
Matthew Logan Vasquez, Andrew St. James, Jason Robert Blum play the Irenic on Friday, Nov. 13, at 7 p.m., $20, all ages.

If you want to get weird...
And who doesn’t? Local noise Saturday ends with the costume-clad Creepy Creeps and starts with Grizzly Business (who’ve earned comparisons to Spoon and the Shins, among others) at Bar Pink on Saturday, Nov. 14, with the wildly explosive Schizophonics and Subsurfer in between. It’s a showcase of stylish rock, ’60s jangle, surf and a host of other sounds that’ll leave your ears happily ringing. Word of warning: Make peace with relinquishing control now, because your bod is going to act on its own accord and move wherever the music takes it -- and that’s gonna be in a whole lotta different directions.
The Creepy Creeps, the Schizophonics, Subsurfer, Grizzly Business play Bar Pink on Saturday, Nov. 14, 21+.

If you want to support a local label…
With sounds that bring to mind an underground venue masked in smoke thick enough to hide secrets and those who harbor them, the Redwoods Revue showcase Saturday primarily features acts on local label Redwoods Music. It was formed earlier this year by musicians working together on a bunch of different projects, which basically makes it a super label made up of San Diego super groups. Headlining are the Midnight Pine and their haunting collection of dark-room folk pop and splashes of soul that strips you down with each deep note just to build you up once again. Relatively new to the scene, Birdy Bardot [who were inducted into the SoundDiego Record Club this year] offer their brand of swirling, distant blues -- “California soul,” they call it. And we eat it up.
The Midnight Pine, Birdy Bardot, Erik Canzona & the Narrows, Creature & the Woods, Dani Bell & the Tarantist play Soda Bar on Saturday, Nov. 14, at 8 p.m., $10, 21+.