It is the one day out of the year where the kids of Rady Children's Hospital take over the newspaper and have the front page to share their stories. It is all part of Kids' NewsDay which is celebrating its 20th anniversary this year on Tuesday, October 20, 2009. The Union Tribune, in partnership with NBC 7/39, gathers thousands of local volunteers including our NBC 7/39 news team, school children, fire fighters and so many more, to sell this special issue of the Union Tribune for only $1.

Look on your local streets and intersections to buy a copy - just $1! 100% of the proceeds are donated to Rady Children's Hospital - San Diego.

Join our news team at the following locations: 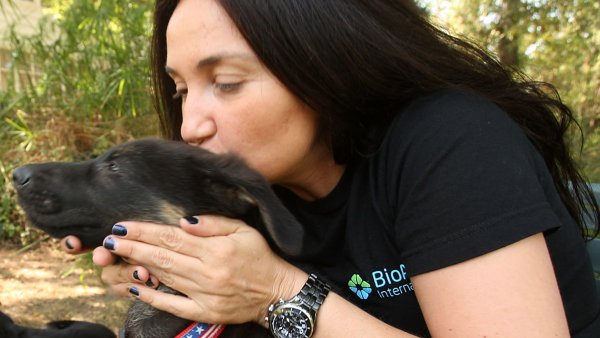 How Adopting a Pet Can Bring You Love and Happiness 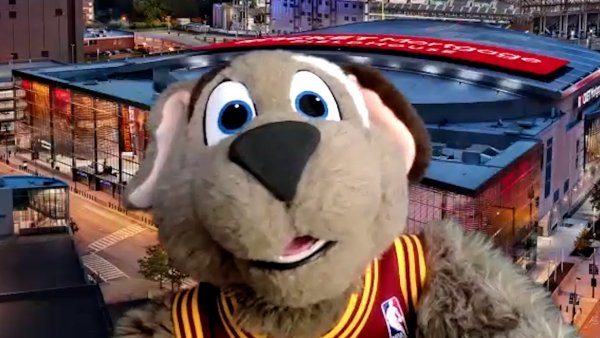 Cleveland Cavaliers Mascot Moondog on the Importance of Adopting