The deal with Rita’s GP LLC, headquartered in Old Town, is the largest ever made with a single franchisee in company’s 30-year history

Pennsylvania-based Rita’s Franchise Co. has reached an agreement with a locally-based franchisee to open 70 locations of Rita’s Italian Ice in San Diego and two neighboring counties.

A company spokeswoman said the deal with Rita’s GP LLC, with headquarters in Old Town San Diego, is the largest ever made with a single franchisee in Rita’s 30-year history in terms of number of locations and counties. 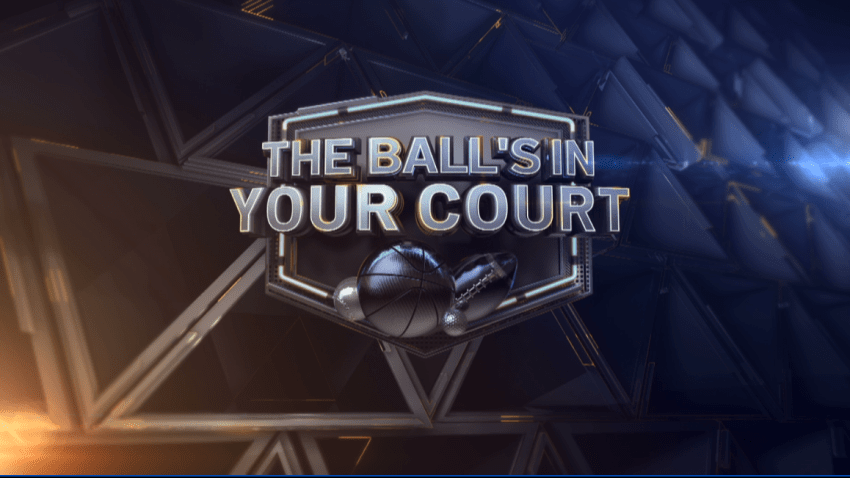 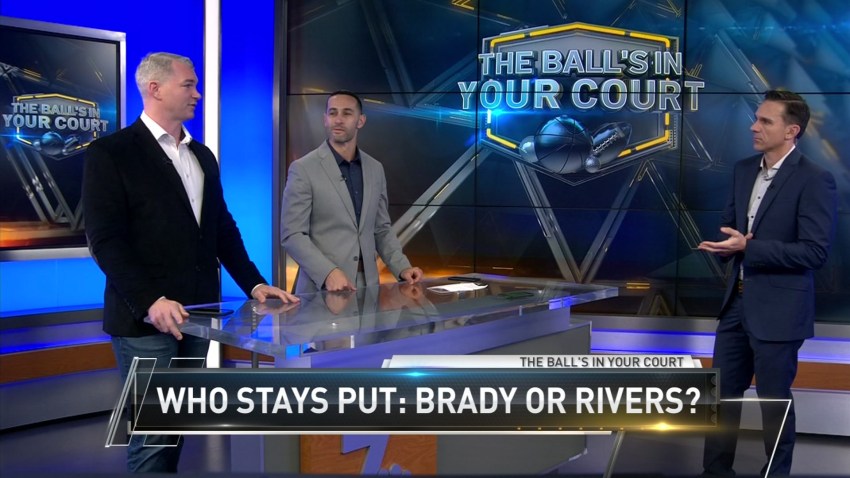 The Ball’s in Your Court Debut!

Financial terms were not disclosed for the transaction, in which the San Diego franchisee will also open stores in Riverside and San Bernardino counties.

Rita’s Franchise Co., headquartered in Trevose, Pa., has 600 stores including one in Carlsbad, serving real-fruit ices, frozen custard, gelati, sundaes and other cool treats. It recently opened its first international stores in China and will open soon in Canada.

Plans under the new agreement call for more than 30 stores in San Diego County over the next five years, with the first of those to open in March at Bonita Point Plaza in Chula Vista.