After almost 16 years, Susan Taylor leaves the anchor desk for a new assignment

Several weeks ago, news anchor, Susan Taylor, announced that after almost 16 years, she is leaving NBC 7 to seek out a new life that will allow her to spend more time at home in the evening with her husband, son and parents.

On Thursday's News at 11, Taylor said what that new life is going to look like.

"I've accepted an exciting and incredibly kind offer to become the Executive Director of External Affairs for Scripps Health," she said. 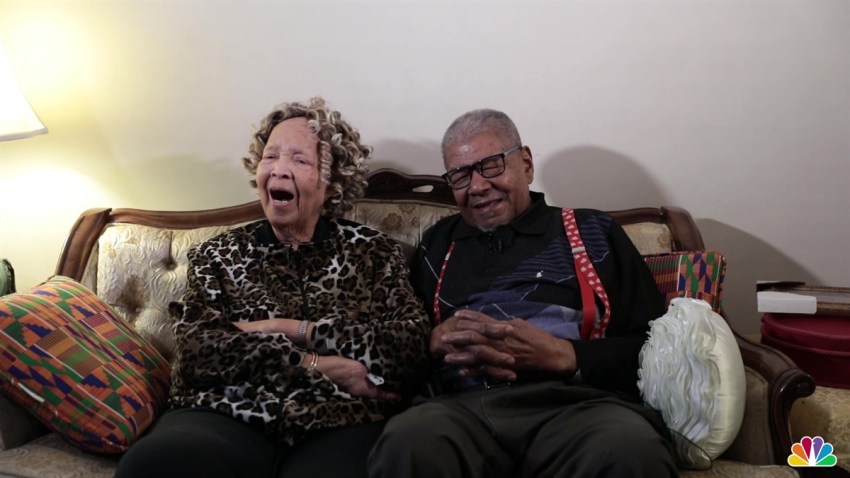 Surviving Together: Dorchester Couple on 64 Happy Years of Marriage 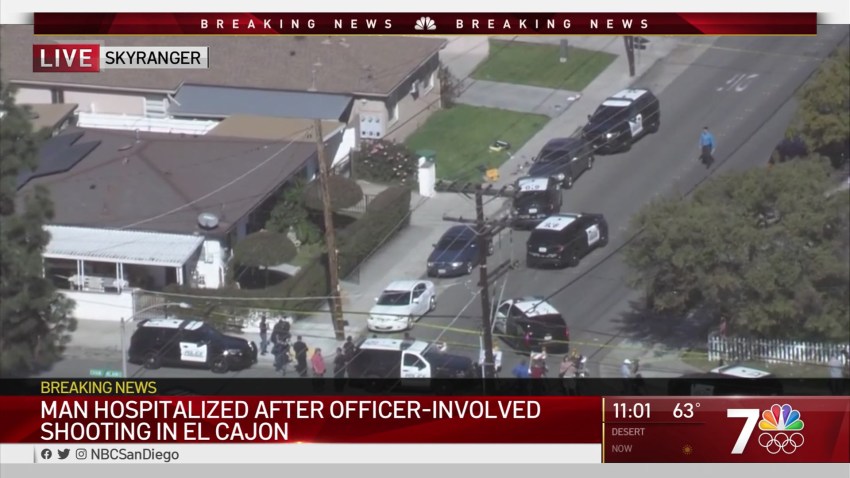 Taylor will play an active and critical role in raising awareness and understanding in support of Scripps programs, facilities and services.

She will focus on representing Scripps and educating a broad range of audiences, including patient groups, the community and leaders throughout the region about the significant changes taking place in health care.

“Susan Taylor is a talented communicator with the ability to captivate audiences and who has personal experience navigating the health care system,” said Chris Van Gorder, President and CEO of Scripps Health. “Scripps is fortunate and proud that someone of Susan’s talent and integrity has chosen to join our organization.”

"I am humbled and honored to join the Scripps Health team, one of the finest health care systems in America,” said Taylor. "It is an such an exciting time to come on board as Scripps invests in new health care facilities and innovative technologies across the region, with the Prebys Cardiovascular Institute as the cornerstone. Heart care is very personal to me. Scripps saved my father's life three years ago following extremely complicated open heart surgery. Dad was in a coma for two months. I've always said that my father had the will to live, but Scripps showed him the way. They did everything right. And our family owes Scripps an enormous debt of gratitude. This job gives me an opportunity to begin to say thank you. But I’m not leaving TV altogether. NBC has also asked me to continue on in a different role. I'll come in from time to time to do special projects, which should be great fun."

A New England native, Taylor began her career as a writer and associate producer for the ABC TV station in Boston. Prior to San Diego, she worked for television stations in Edmonton, Hartford, Miami, Dallas and Los Angeles.

During her career as a broadcast journalist, Taylor covered the O.J. Simpson trial, the downfall of Panamanian leader Manuel Noriega, the Super Bowl riots in Miami, the Northridge earthquake, and the 2003/2007 wildfires in San Diego. She also returned with troops from Iraq as they sailed into San Diego Bay on-board the final voyage of the aircraft carrier USS Constellation before it was decommissioned. Taylor, who has interviewed prime ministers and Nobel Peace Prize winners, has been repeatedly honored for her work, including numerous Emmys and other broadcasting accolades.

She was just recently recognized as a 2011 recipient of The San Diego Business Journal's Women Who Mean Business Award. Taylor holds a bachelor’s degree in broadcasting and film from Boston University.

Her last day on the air is December 2nd. She'll begin her new job at Scripps in mid-January.