Some school districts in San Diego County planned to re-open this week, but updated guidelines prevented that from happening

Some students are headed back to school for in-person learning, now that the regional stay-at-home order has been lifted, but not all schools are eligible to do so, under state guidelines.

Some parents and students say that's not fair.

Landon Miller, an eighth-grader in the Carlsbad Unified School District, is still doing distance learning. His brother, who is in elementary school in the same district, was back in school last semester two days a week. As of Monday, his little brother is back in school full time. 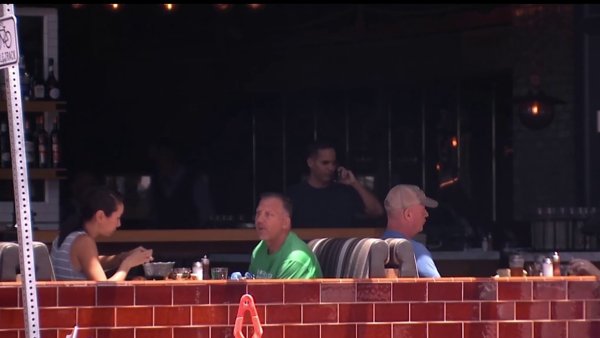 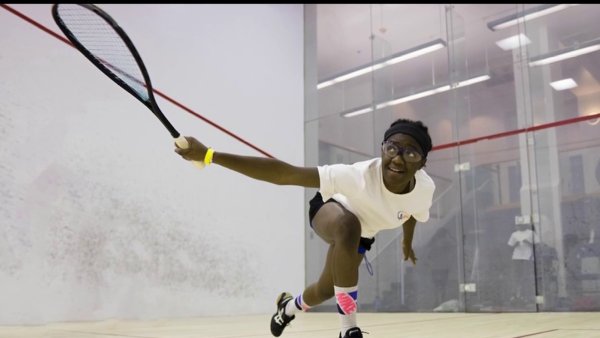 “I haven’t been able to go to school for a year, and he's been able to see his friends two days a week,” Landon said on Tuesday.

The reason that happened: Carlsbad Unified opened elementary schools while the county was in the red tier, so under state guidelines, it was permitted to expand in-person instruction despite the fact that the county then moved back to the purple tier. High schools and middle schools, though, did not open under the red tier, so they can not re-open now.

“If we decide it’s safe -- that if schools are allowed to be open in the purple tier -- [then] all schools should be able to reopen in the purple tier,” said parent Scott Davison who is with Families for Opening Carlsbad Schools. "They're forcing schools to be closed for some arbitrary reason we don't understand."

The San Diego County office of education does not issue the guidelines or enforce them, but Coordinator of Special Projects Bob Mueller explained the state’s rationale based on what the California Department of Public Health is saying.

Davison, though, feels that the application is arbitrary.

“We think our plans are even safer than some of these other schools that have been open for months, and we should be allowed to have the same opportunity to reopen,” Davison said.

While many parents agree with the state that it's too dangerous to open now under the purple tier and while cases are surging, the fairness question persists.

Carlsbad superintendent of schools Ben Churchill texted NBC7 that “It’s confounding that, with identical measures in place at our elementary and secondary schools, we are now only allowed by [the county department of public health] to open elementary," adding that “while it is frustrating, we understand and expect there will continue to be new information and directives as the COVID-19 situation continues to evolve. We’ll do our best to be flexible and responsive to new information as we receive it and will continue to comply with all state and local public health requirements.”

Carlsbad Unified is not the only local school system in this situation. Districts in San Marcos, Oceanside, San Dieguito Union and San Diego Unified are among those that did not re-open while in the red tier and so must wait until the county gets out of purple tier to open.