A Missouri couple has been charged after the man admitted he uses a stun gun to discipline his wife's three toddlers.

According to a probable cause statement, 21-year-old Shelby Crabtree of Springfield told a babysitter she didn't report 22-year-old Gale Epple's actions to authorities because she feared the state would remove her 2-year-old daughter and 1-year-old twins.

The sitter contacted police after she spotted bruises on the children. Police say she secretly recorded Epple saying he knows he shouldn't use the stun gun on the children, but that it doesn't hurt. 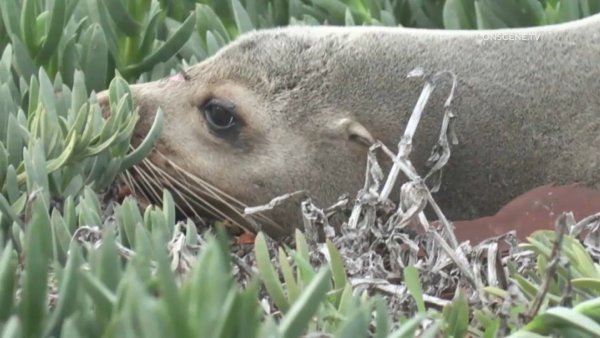 Online court records don't show they have attorneys to speak for them.