Fisherman said his 7-year-old daughter predicted he was going to catch a big fish.

They say Carson Pete caught a catfish that weighed more than 33 pounds Sunday evening at Upper Lake Mary in Flagstaff.

The previous record was set in 1987 by a Sierra Vista man who caught a 32-pound, 4-ounce channel catfish at Parker Canyon Lake.

Pete's record-setting fish was measured at 39 1/2 inches by the state Game and Fish Department in Flagstaff on Monday morning.

The previous record catfish was 38 3/4 inches in length.

Pete says he actually was targeting northern pike on Sunday.

He also says his 7-year-old daughter predicted he was going to catch a big fish and how he has a picture to prove it. 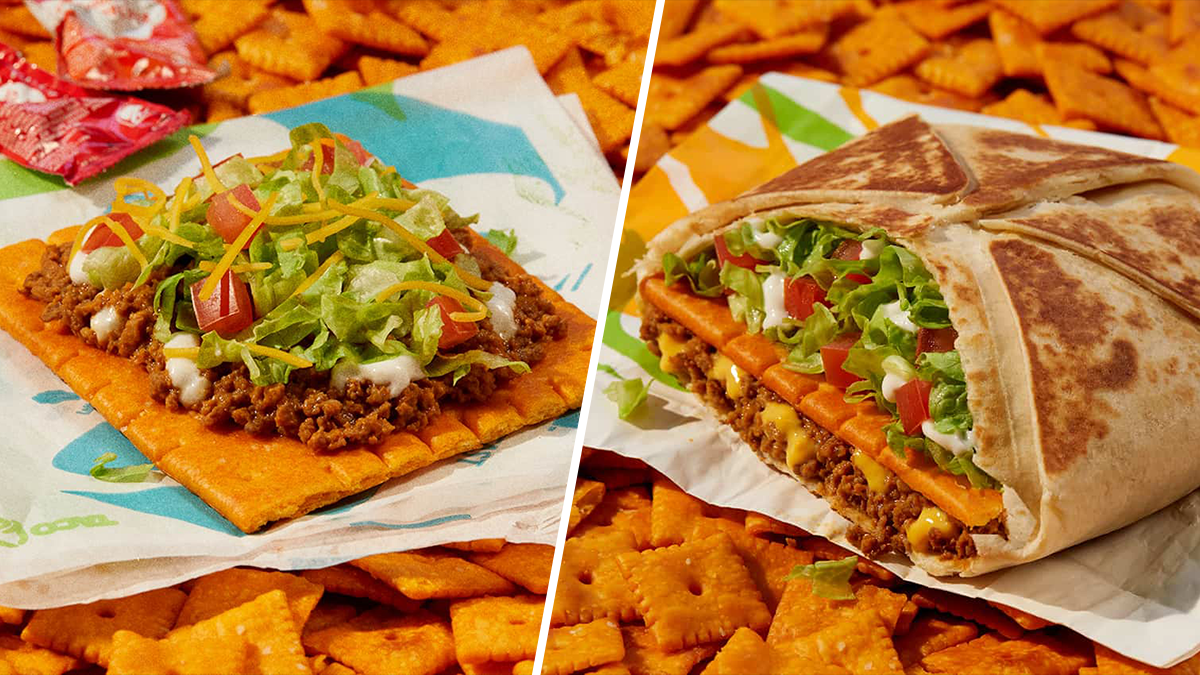 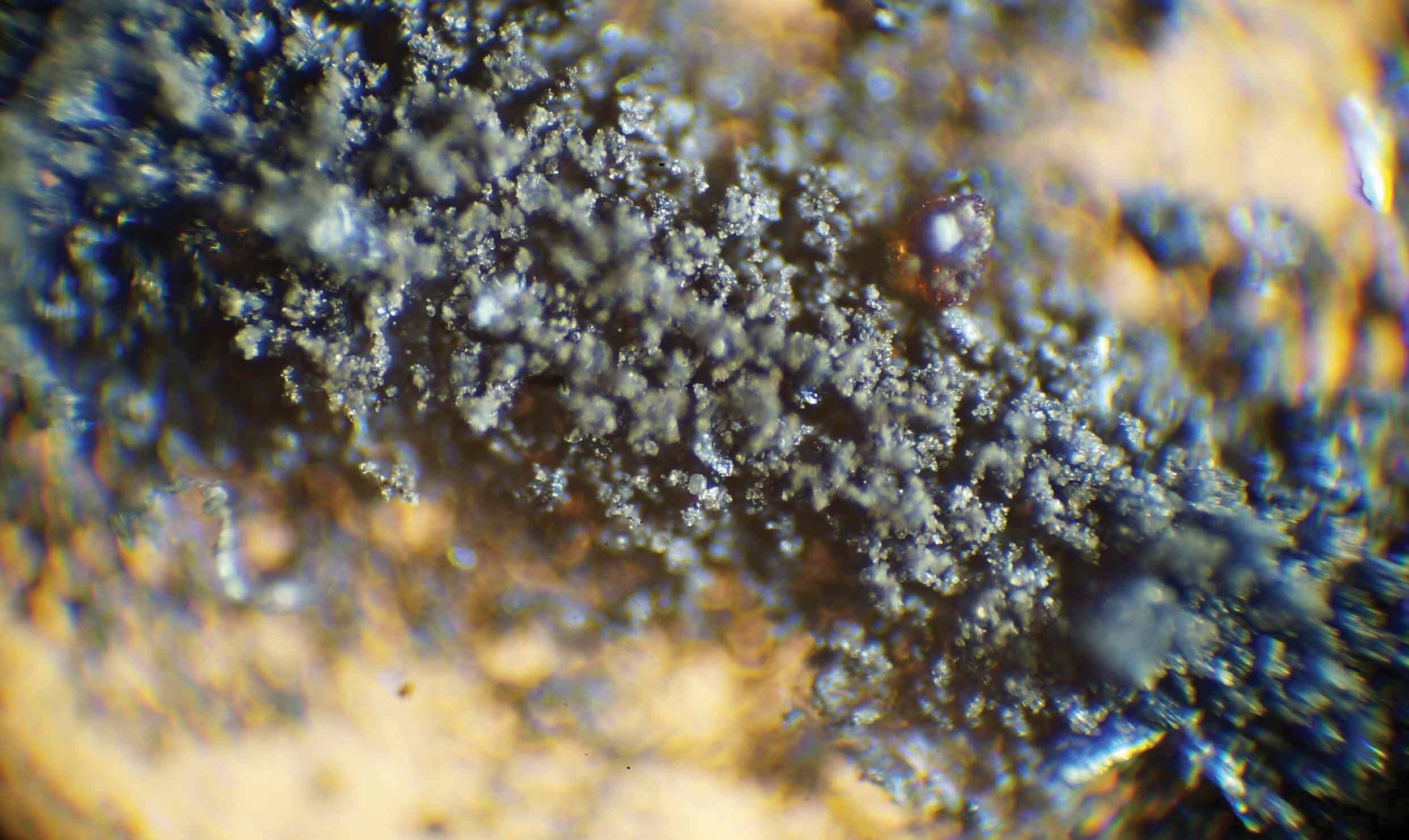 What was the bait? The department said Pete was using a few frozen anchovies he’d dipped in a homemade fish oil/garlic mix.