The Federal Aviation Administration says it will look into a videotaped skydiving sex stunt to determine if the pilot might have been distracted during the incident over Kern County.

FAA spokesman Ian Gregor says any activity that could distract the pilot while he's flying could be a violation of federal regulations.

The video shows the two having sex in a plane before jumping out in tandem and continuing the act midair. 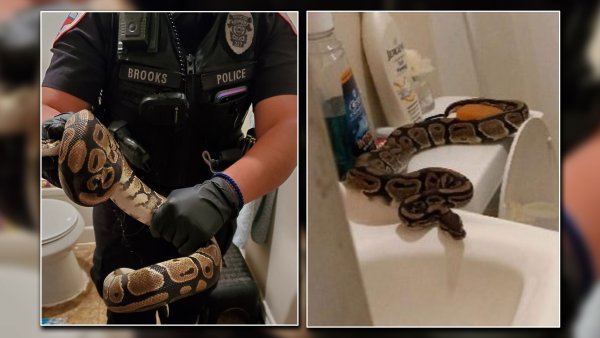 Authorities say Torres had posted the video on his blog but removed it on Monday.