The morning show team at NBC San Diego is hosting a Tweetup so the people on the air and behind-the-scenes can have a face-to-face interaction with their followers.

Social media is such an integral part of the station's news gathering operation that it's also become a way for the station to connect with the community.

"It has allowed us to have a two way conversation with our viewers. Traditionally, viewers would simply consume our content. Now they're a part of the conversation and often become part of the content of our newscasts, " said NBC San Diego Social Media Lead Michelle Wayland. "We want people to interact with us, send us their ideas, opinions and feedback whether it’s about breaking news, an important issue or the story that everyone’s talking about.”

So now the morning team at NBC San Diego is organizing a Happy Hour Tweetup at The Tipsy Crow so they can mingle with their friends and followers on Twitter and Facebook. 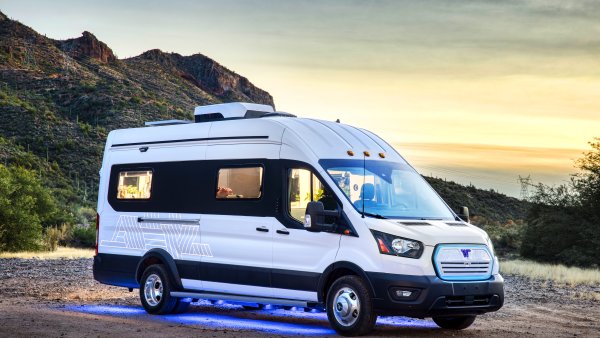 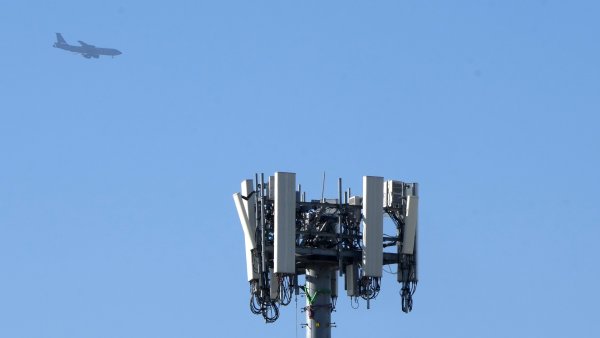 EXPLAINER: Why Fear of 5G Halting Flights Has Faded

NBC San Diego encourages its employees, especially its anchors and reporters, to be active on social media.

Photojournalist  Spencer Thornburg is one of the newsroom's leading social media users.

"Before I would never be able to tell as many people by word of mouth, but now you can reach a bigger audience," he says. "It helps in my job because I can get information on stories from people I wouldn't ordinarily interact with."

"It becomes an extension of their on-air time," said @DowntownRob, a San Diego social media promoter with a large following on Twitter.

The NBCSanDiego Tweetup will be held Thursday, May 19 at The Tipsy Crow.  Attendees must be 21 years of age and older. Sign up here.