UFC 261 returned a sense of normalcy to the sports world Saturday night with one of its craziest events in years. Billed as the first full-fledged sporting event since the coronavirus pandemic altered the world more than a year ago, it delivered more than even its staunchest promoter imagined.

“I don’t think it gets any better than tonight," UFC President Dana White said. "You couldn’t have a better night. … It was amazing. The crowd was amazing. The fights were amazing. ... There’s just a different energy you get when people are here. It was insane.”

Kamaru Usman ended the event by winning his 18th straight bout and retaining his welterweight belt. Usman knocked out Jorge Masvidal with a right punch to the jaw early in the second round, silencing a pro-Masvidal crowd.

Usman’s knockout victory was his third in his last four fights, further showcasing his impressive versatility and an ability to adjust tactics during bouts. The former NCAA Division II wrestler had only one knockout victory in his first 10 UFC fights before he stopped Colby Covington, Gilbert Burns and Masvidal with punches in the past 18 months.

Usman’s 18 consecutive MMA victories include 14 straight wins since joining the UFC in 2015. Only Anderson Silva’s streak of 16 straight UFC wins is longer in the promotion’s history. 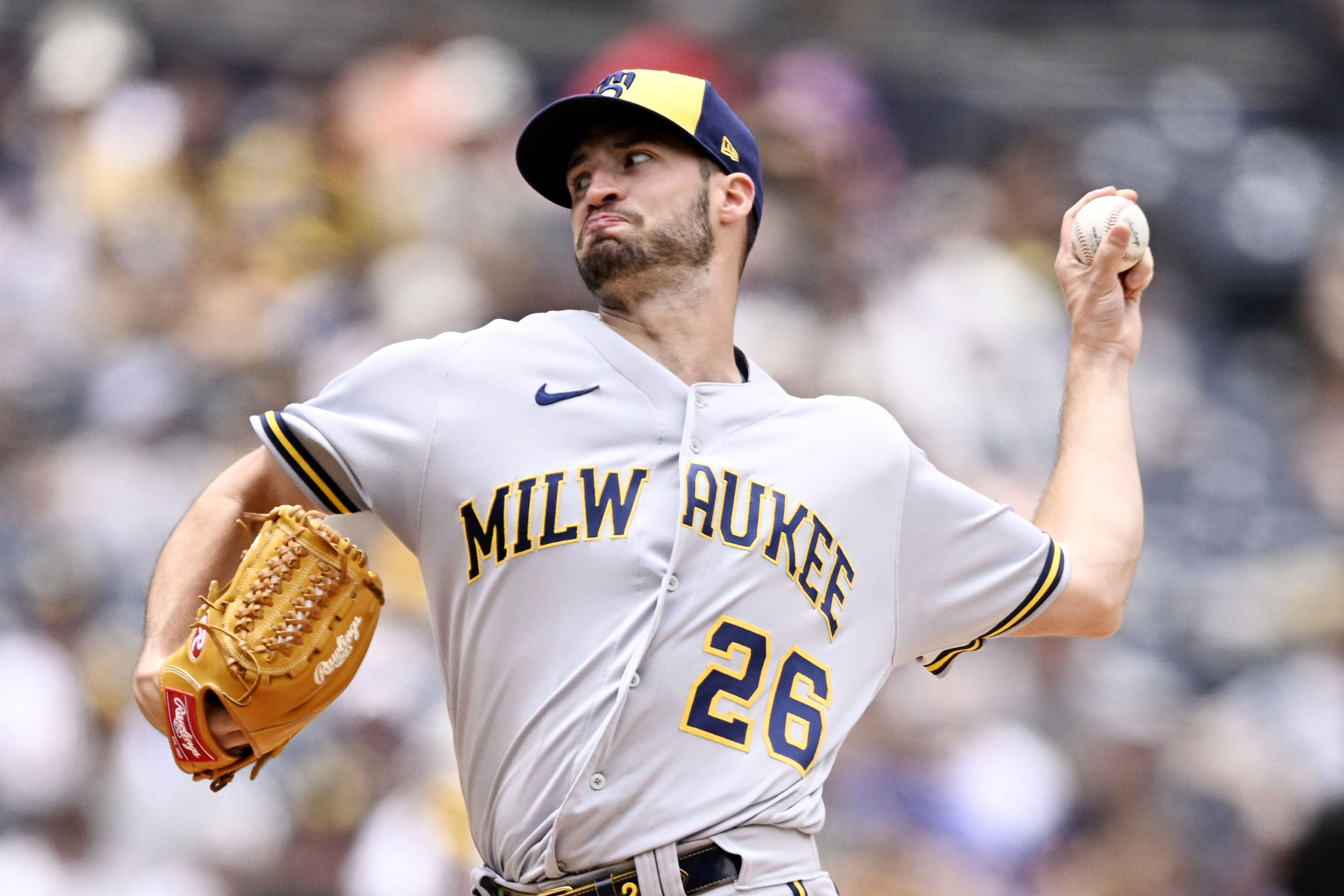 “He’s one of the best ever. He’s an absolute stud," White said. "You’re an idiot if you think this guy is boring.”

Usman (19-1) thanked Masvidal (35-15) for scaring him and pushing him, saying it's been a long time since he felt nervous before a bout.

This one was a rematch from their short-notice fight in July. The 33-year-old Usman beat Masvidal at Fight Island, winning a unanimous decision at UFC 251. Masvidal stepped in on six days’ notice, flying halfway around the world to fill in for No. 1 title contender Gilbert Burns after Burns tested positive for COVID-19.

Masvidal held his own and went five rounds against the champ, whose strategy including stomping on Masvidal’s feet every time they were locked up.

Some thought Masvidal would have a better chance with a full training session. Not really.

Still, Masvidal had the crowd behind him. They cheered wildly for the 36-year-old Miami native, breaking into “Ole, Ole, Ole” and “Let's go Jorge” chants, and booed Usman whenever possible.

It was the last of three title bouts, but hardly the most surprising.

Rose “Thug” Namajunas (11-4) stunned Zhang Weili (21-2) to take the strawweight belt. Namajunas sent Zhang to the canvas with a left foot to the face, and the bout was stopped at the 1:18 mark of the opening round.

Namajunas broke down in tears in the octagon as she became the first woman in UFC history to recapture a championship belt. Three previous champions failed to reclaim belts they had lost, including Ronda Rousey.

Zhang erupted in anger, clearly upset with the referee's decision to stop the fight. Replays showed how vicious the kick was, but Zhang insisted she never lost consciousness.

Flyweight champion Valentina Shevchenko (21-3) totally dominated Jessica Andrade (21-9) to retain her belt, slamming Andrade to the canvas three times in two rounds. She eventually won a TKO after a series of bludgeoning blows to Andrade’s head and ear. Shevchenko danced in the octagon after the grappling victory and exclaimed, “I can do everything.”

The sold-out event drew a star-studded crowd. There was no social distancing inside the 15,000-plus-seat arena and few masks in any direction. It was a clear sign that at least some fans are ready to return to normal after more than a year of dealing with COVID-19 changes to their routines.

“I’ve pictured this moment a million times over, so it was everything I expected it to be,” said Jeff Molina, who beat Qileng Aori in an undercard bout. “Having fans back is awesome. ... I stepped in there, I turned and looked at the crowd, raised my hand and definitely caught some good energy, good vibes from the crowd.”

Florida legend and Jacksonville native Tim Tebow was on hand with his wife. And Jacksonville Jaguars quarterback Gardner Minshew and linebacker Myles Jack were in the first few rows.

Former Bucs receiver Antonio Brown dipped into a large bucket of popcorn as he sat next to YouTube sensation and celebrity boxer Jake Paul, who got into a nose-to-nose argument with former UFC fighter and current commentator Daniel Cormier before the main card. The packed house taunted Paul several times during breaks and at least twice during fights.

Chris “The All-American” Weidman snapped his right leg kicking Uriah Hall in the opening seconds of the bout. Weidman seemingly made it worse when he tried to stand on his broken bone. He crumpled to the canvas in pain and probably shock.

Medical personnel rushed to put his leg in an air cast as Hall struggled to maintain his composure on the other side of the octagon. Weidman, who was fighting UFC legend Anderson Silva when Silva broke his shin with a kick, was eventually carried out of the cage on a stretcher. He is scheduled to have surgery Sunday.

“I’ve got nothing but respect for Weidman,” Hall said. “He’s truly one of the best. ... It’s the sucky part of the sport. It’s a hurt business.”

Minutes earlier, Anthony Smith connected with Jim Crute’s left leg and left him struggling to stand. Crute hobbled to his corner between rounds and tried to come back out for the second, but doctors stopped the fight after preliminary diagnosing it as a torn knee ligament.

White brought his mixed martial arts behemoth back to Florida 11 months after the Sunshine State allowed him to host an event following a two-month shutdown.

Jacksonville hosted UFC 249 in May, and White vowed a return trip when the state fully reopened.

UFC hadn’t hosted fans in the United States in more than a year. There was a limited crowd for the last event at Fight Island in January.

“It’s time to get back to normal,” White said while announcing a $3.3 million gate, just a small portion of the total take after pay-per-view sales are tallied.

"Everybody is doing their thing down here and living their life. And that’s the way it’s supposed to be. It felt good to be here.”