New rule: Long putters are approved but belly putting is not

The Royal & Ancient Golf Club and U.S. Golf Association said Rule 14-1b will take effect in 2016.

The stance has been used by four of the last six major champions. Masters champion Adam Scott used a long putter he pressed against his chest. British Open champion Ernie Els and U.S. Open champion Webb Simpson used a belly putter, as did Keegan Bradley in the 2011 PGA Championship.

"We recognize this has been a divisive issue, but after thorough consideration, we remain convinced that this is the right decision for golf," R&A chief executive Peter Dawson said.

Players can still use the putter, but it would have to be held away from the body to allow free swing. There will be no more allowance for creating the effect of a hinge and stabilizing the swing with the torso. 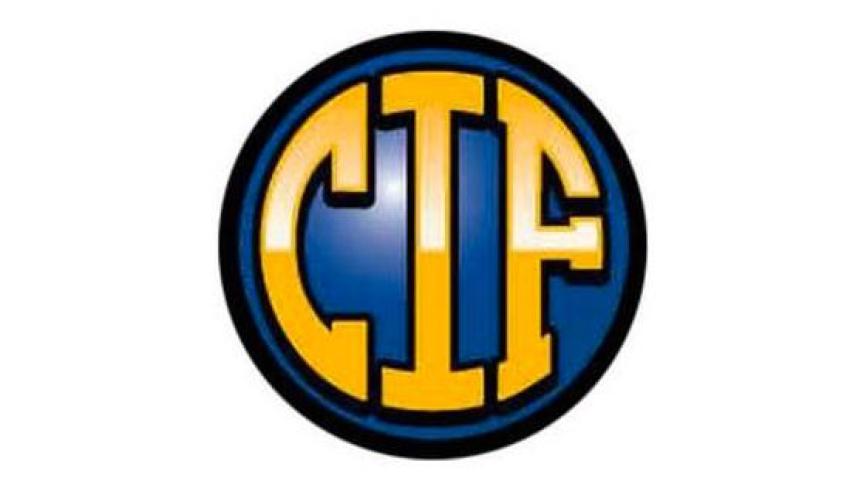 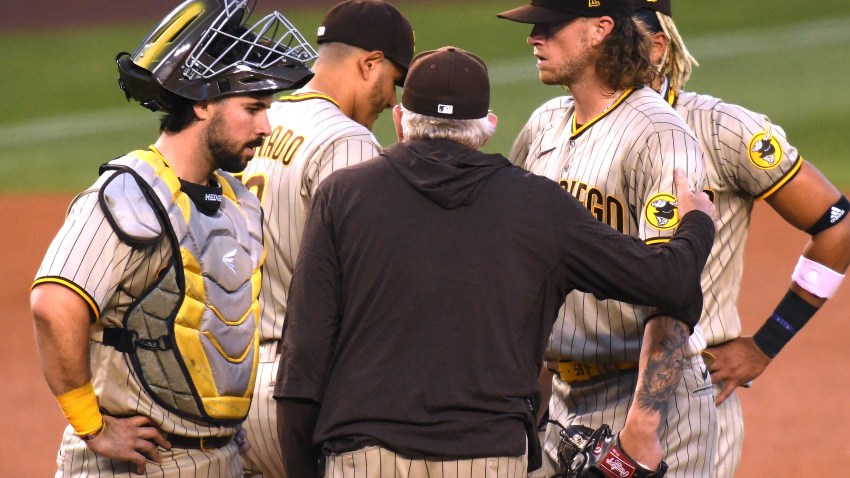 In the image pictured right, Phil Mickelson attempts a putt with a belly putter in September 2011.

"We strongly believe that this rule is for the betterment of the game," USGA President Glen Nager said. "Rule 14-1b protects one of the important challenges in the game -- the free swing of the entire club."

The announcement followed six months of contentious debate, and it might not be over.

Carlsbad-based TaylorMade told the New York Times in January that sales of its long putters accounted for 12 to 15 percent of the company’s putter sales for much of 2012.

The company told the newspaper sales dropped following the announcement of a proposed ban on the putter.