The winners of Friday's semifinals are Olympic-bound

All that truly matters is one game. At least when it comes to earning a trip to London.

The setup of the CONCACAF qualifying tournament puts the onus on Friday's semifinals -- United States vs. Costa Rica and Canada vs. Mexico. The winners are Olympic-bound. The losers are not. 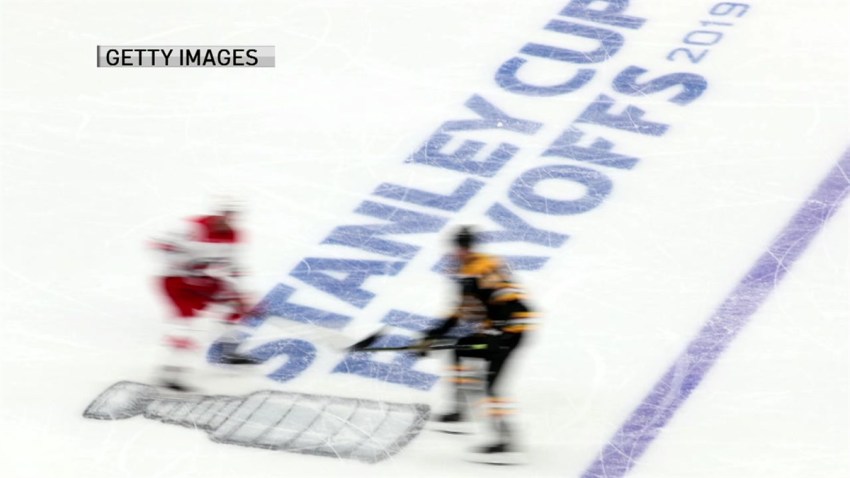 Surely there must be a better way.

"We are one of the best teams in the world," U.S. forward Abby Wambach said Thursday. "And if we don't qualify straightaway from our region, there's something wrong. And it might not be the team, it might be the system that's in place."

It's a setup that can certainly go haywire. Roger Clemens was hoping to join the U.S. baseball team and pitch in the 2004 Olympics, but he never had the chance because the Americans didn't qualify. They had one bad day -- a loss in a single-elimination quarterfinal against Mexico -- and soon the national pastime was out of the Summer Games altogether.

Fourteen months ago, the U.S. women's soccer team lost a semifinal qualifying game to Mexico for a World Cup berth. At least that time there was a backdoor way in -- a home-and-away playoff with Italy that snagged the last spot available.

There's no backup plan this time. Everything rides on Friday.

"It's definite pressure," Canadian forward Christine Sinclair said. "Because you could be the best team and not win, and that's just the nature of the sport. It's hard when it comes down to one game."

Mexican coach Leonardo Cuellar said this week he'd like to see CONCACAF use the system that's in place for men's World Cup qualifying: group play with home-and-away matches with every team, with the teams at the top of the standings advancing to the big show. He feels such an arrangement would also boost women's soccer throughout the region.

"You see the scores that we have here -- it's almost like the two best teams are already in the World Cup and the other teams are trying to catch up," Cuellar said. "So hopefully pretty soon we can have that kind of system. And also I think it will make things a lot more even in some way."

Money and logistics stand in the way. It's easier to go to one place -- like Vancouver's BC Place -- and get it all done as quickly as possible. On Friday, the U.S. team will be playing its fourth game in eight days.

"We're not na∩ve about why this is the way it is," Wambach said. "If there was a longer qualifying process, it would be home-and-away matches and first legs and second legs and aggregate scoring, but women's sports doesn't have that kind of money yet. The good news is because of the (popularity of last year's) World Cup, maybe that gives us an opportunity to make that argument."

That might take a while. Spokesman Ben Spencer said CONCACAF has not considered any format changes to the Olympic qualifying tournament.

Even if there were changes in the works, it wouldn't make a difference for Friday's match. The Americans are heavy favorites. They've beaten Costa Rica every time they've played, outscoring Las Ticas 34-0 in seven meetings. They certainly ought to win.

But that doesn't mean they will. After all, there is the memory of that first-ever loss to Mexico in 2010. After practice Thursday, the players reviewed video of Costa Rica's 5-1 loss to Canada from earlier this week, then made sure to point out the high quality of that one Costa Rican goal when talking to reporters.

"All of us are focused," U.S. coach Pia Sundhage said. "And we learned a lesson. You can imagine a team that is winning so much -- they did since '91 -- it is sometimes a challenge not to take things for granted."