Rich Strike has won the Kentucky Derby in the second biggest upset in race history.

Rich Strike wasn’t in the Derby field until Friday when Ethereal Road was scratched. That allowed jockey Sonny Leon and trainer Eric Reed to win the famed race in their very first attempt.

Rich Strike went off with 80-1 odds to win the race after starting in the 20th post position, the farthest on the outside. He is just the second horse to win the Derby from that starting spot.

Epicenter placed second after going off as the favorite, and Zandon finished third.

After the horses took the final turn, it appeared to be a two-horse race between Epicenter (5-1) and Zandon (7-1). As the two raced side-by-side down the straightaway, Rich Strike made the winning move to the inside.

Rich Strike pushed ahead in the final moments, edging out Epicenter by three-fourths of a length and Zandon by a length and a half. Simplification (41-1) and Mo Donegal (8-1) rounded out the top five finishers.

“I don't know how (to put the win into words). I fell down in the paddock when he hit the wire. I about passed out. I'm so happy,” Reed said after watching his colt win the race. “This is something, you know, is the reason everybody does this, because we're not supposed to be here, but I knew this horse loved the track, and we've been training so good all year.” 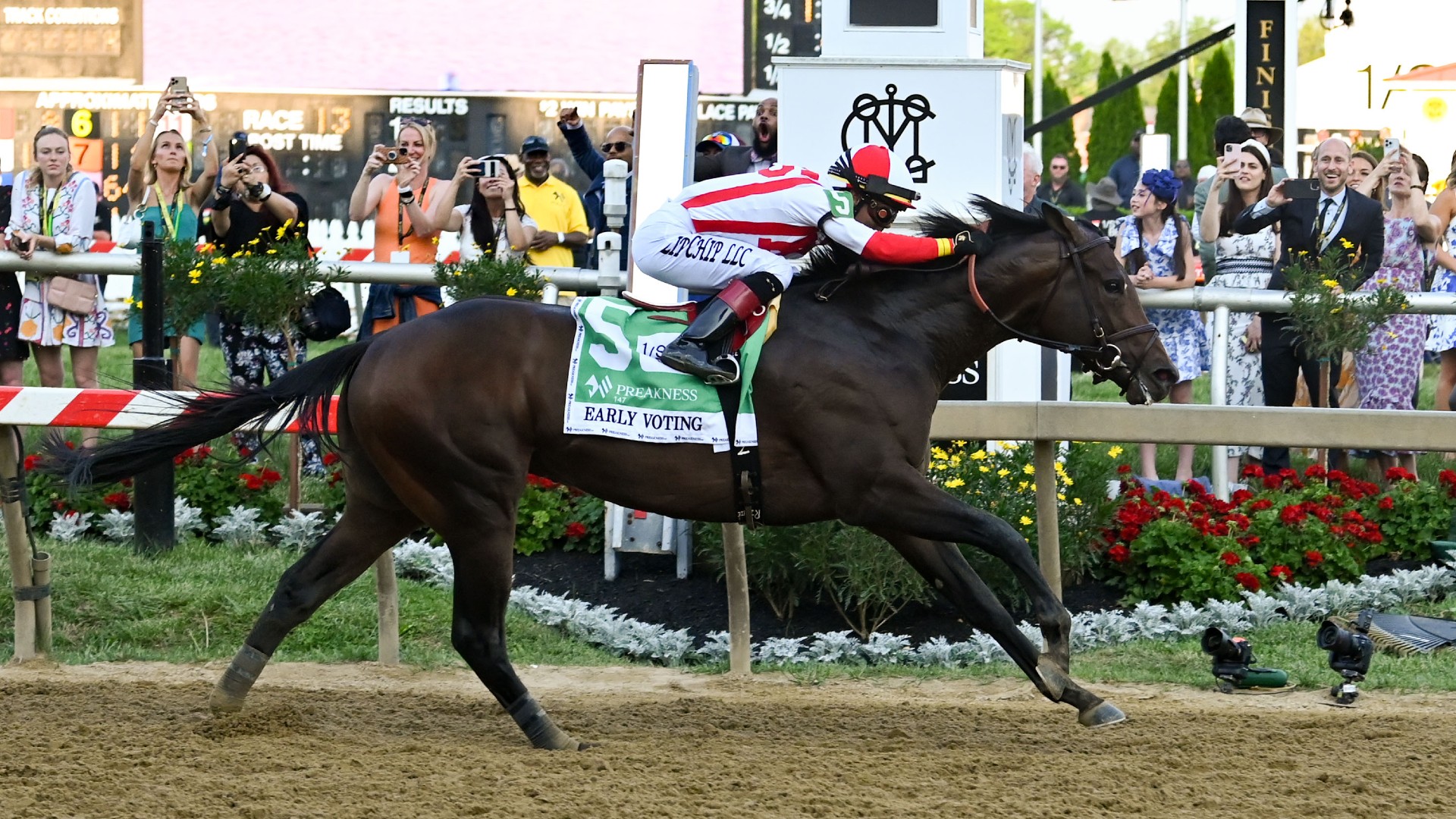 Next up, Rich Strike will compete in the Preakness Stakes on May 21 in Baltimore for the second leg of the Triple Crown – and something tells us he won’t be the biggest long shot in that event.