Since it officially became an Olympic sport in 1996, in Atlanta, beach volleyball has been one of the biggest draws of the summer games. And that’s at least partly due to the controversy surrounding the skimpy uniforms players wear during competition.

Since the London Olympics, female players could choose to wear shorts and sleeved tops, out of respect for countries with other norms and beliefs. But most players still serve the ball in bikini bottoms. And beach volleyball is not the only sport that's drawn criticism for its briefs — recently the Norwegian beach handball team was penalized for switching to shorts, while Paralympian Olivia Breen was told her track briefs were "inappropriate."

As 2012 London beach volleyball silver medalist Jennifer Kessy explains it, the two-piece outfits make total sense from a performance perspective: “Our suits need to fit just right so they don’t move places we don’t want them to move. So how about this: Let’s call them competition suits or competition gear — then perhaps it won’t make people uncomfortable or there won’t be a stigma attached.”

We asked Kessy, now a coach to April Ross and Alix Klineman at the 2020 Tokyo Olympics, rescheduled for 2021, to weigh in on the uniform question.

Why do beach volleyball players wear bikinis in competition?

With beach volleyball historically being played at the beach, what do you wear at the beach? A bathing suit. The beach is usually hot and sandy with a body of water near or next to the court. As a pro athlete, everyone has a different comfort level with either a bikini or one-piece bathing suit. Playing in a one-piece was never comfortable for me. It was restricting and limited my movements — imagine diving chest first and lodging more sand than you care to think down the front of your suit. You can’t keep it in there and it is not easy to get out. I found myself adjusting my one piece all the time and while it was embarrassing, sure, it also took my focus off the match I was playing. I started looking at my bikini as my competition suit, kind of like track and field. 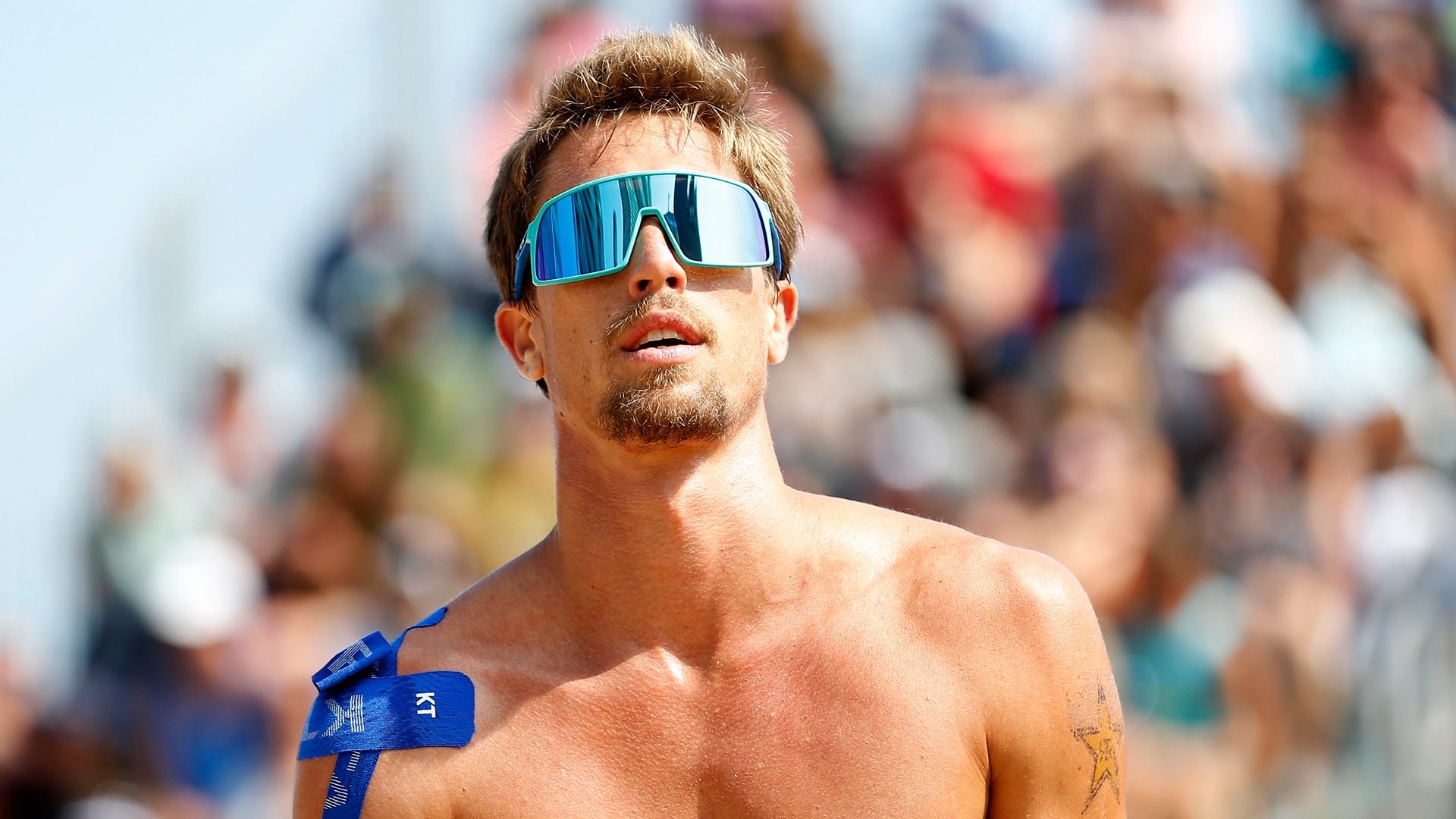 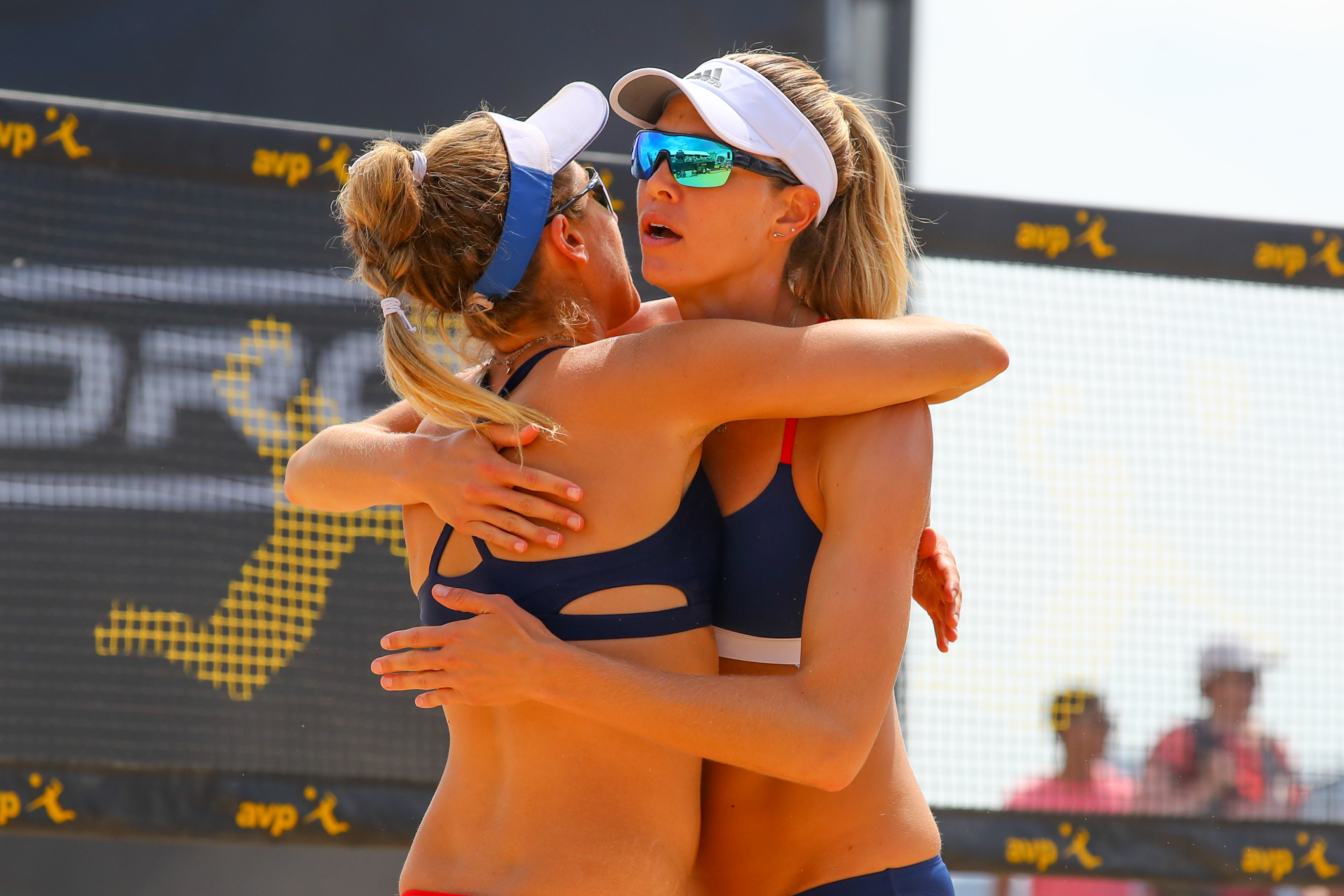 How does the type of uniform you wear impact performance?

There are a few important factors when designing or picking your competition suit. Fabric is very important. It cannot be too thick or it will be much too hot and hold too much sand. Now, it also can’t be too thin or you have a privacy issue. The fit comes in a close second. A tailored fit is key — because all bodies are different and beautiful and we are playing a very high intensity and high impact sport.

Would shorts be worse than a bikini bottom?

It’s totally a personal choice. It wasn’t comfortable for me. Way too sweaty and too much sand. But, in certain situations leggings could be a good option — just not in the heat. There are also certain times of the month that wearing a bikini isn’t always such a comfortable option, especially when you’re on TV. So it’s important to have the freedom to choose what works best for you. Players should be able to wear what they want and what makes them perform the best — and for me it was a bikini.

What impacts freedom of movement the most?

When you need to think about your gear during a play or timeout. I found myself putting things back in place during a rally when I should be focused on volleyball. Freedom of movement is different for everyone, so most of all, choose what is best for you and what lets you focus 100 percent on the game and not worrying about a malfunction.

Finding a beach volleyball partner good enough to challenge for an Olympic medal can be a tricky process for sure, so when April Ross and Alix Klineman teamed up for Tokyo, they considered themselves lucky that it was like at first sight.

Yes, yes, yes — my number one, most important factor. Other than the fit, the fabric needs to take a beating and be able to wash the sand out of it. We are on the road for weeks at a time and you reuse competition suits multiple times a tournament. They need to hold shape, wash well, and dry quickly.

Very much so. I had a few suits that made me feel my most confident and fierce. I loved my purple bottoms I won the World Championship in. I felt feminine without looking soft or gimmicky. It’s a way to show your personality on the sand.