Daley, who is married to Oscar-winning screenwriter Dustin Lance Black, and Matty Lee of Britain narrowly won the 10-meter synchronized diving at the Tokyo Olympics

The victory was especially meaningful for Daley in his second Olympics as an openly gay man.

Daley came out in 2013 shortly after he began dating his now-husband, Dustin Lance Black. He said at that time he "felt like the one that was alone and different and didn't fit in."

Now, he said, "I hope that any young LGBT person out there can see that no matter how alone you feel right now, you are not alone. That you can achieve anything and that there is a whole lot of your chosen family out here, ready to support you."

Daley won bronze medals at the London Games in 2012 and the Rio Olympics in 2016. Monday's gold-medal win was a long time coming after two third-place finishes.

"To finally have this gold medal — I've been diving for 20 years. It's my fourth Olympic Games," Daley said after his victory. "Lots of people would have counted me out, being the older person, but I'm in the best shape, physically." 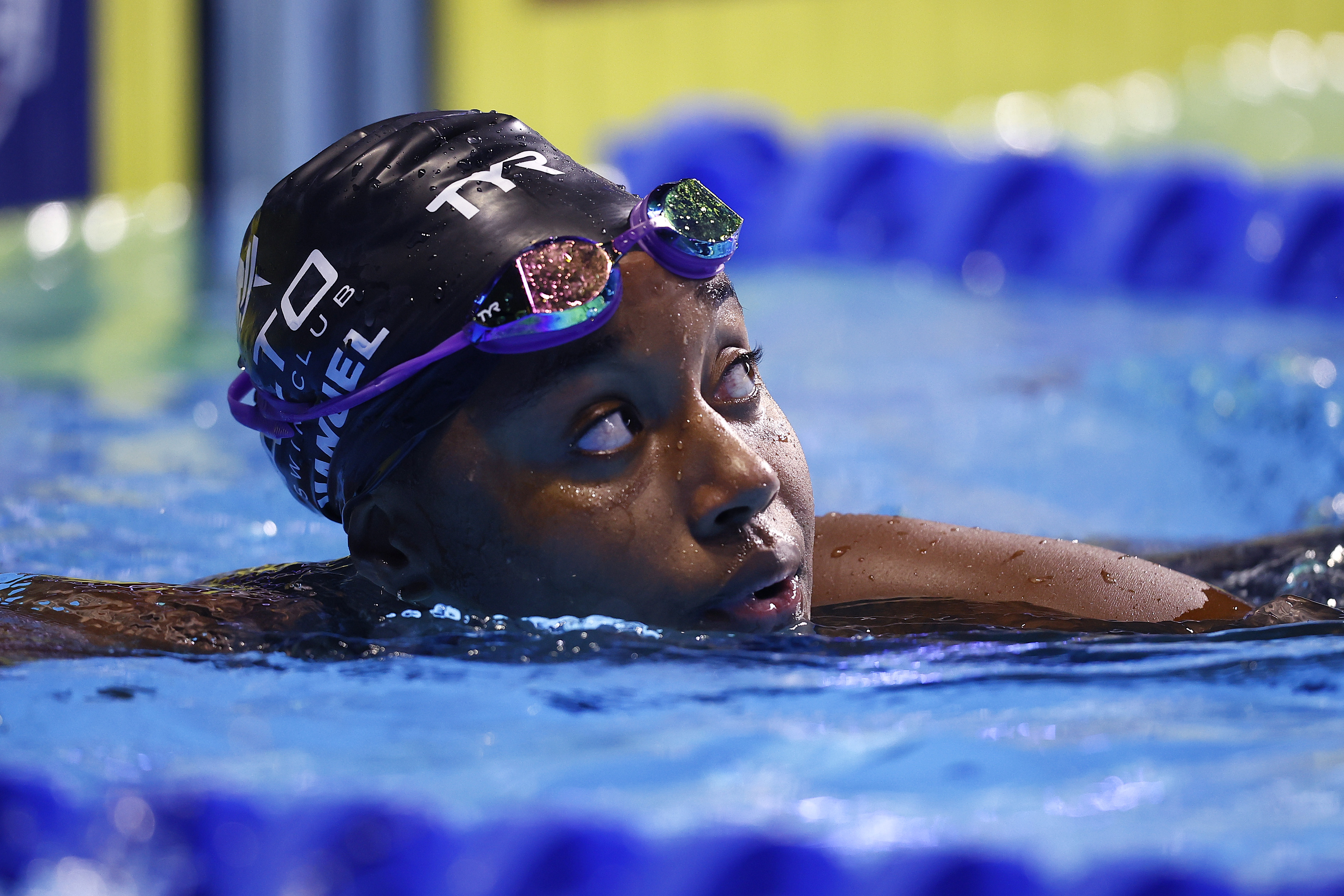 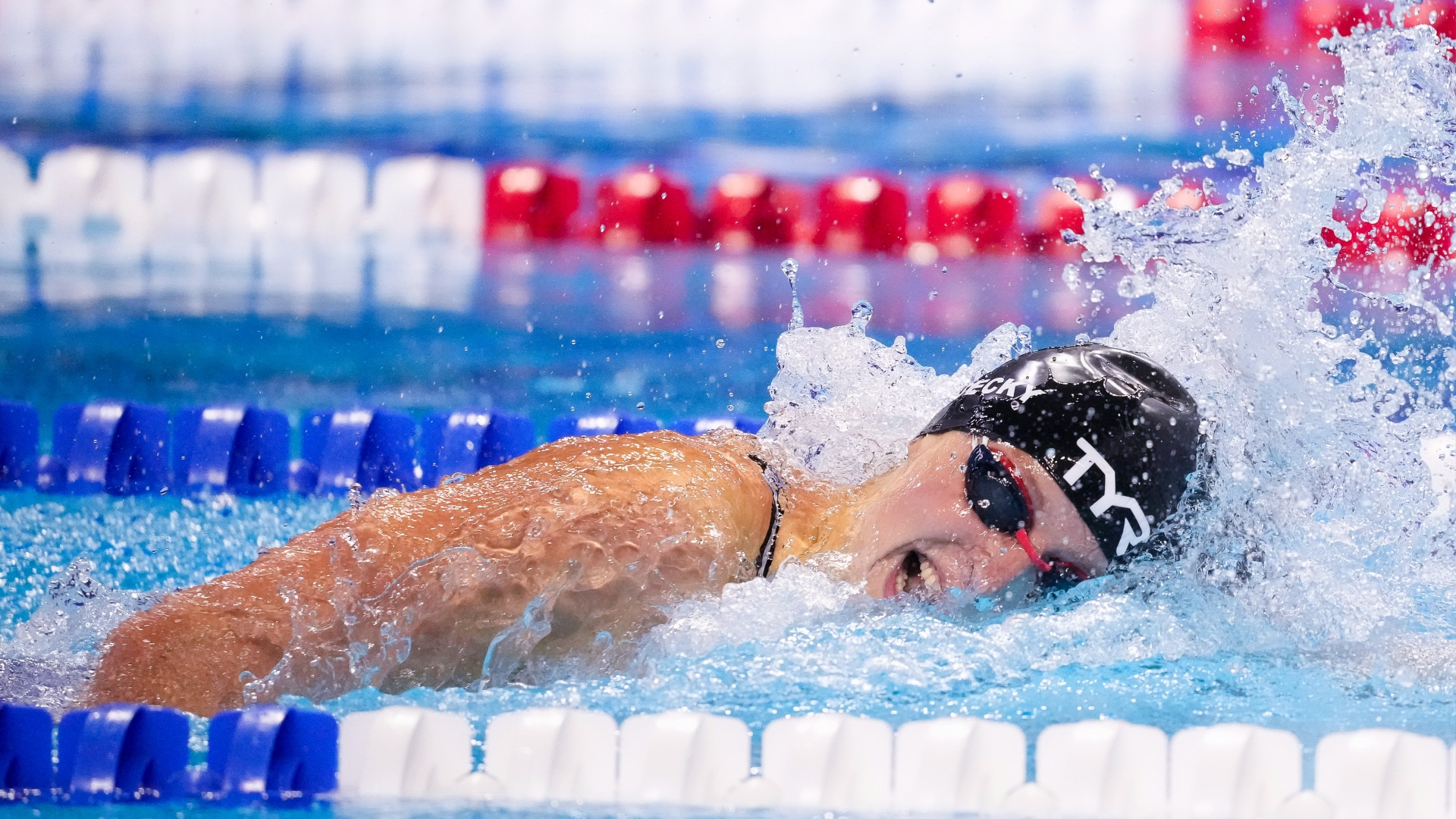 Ledecky Advances to Semifinals in 200m, Finals in 1500m Freestyle

Daley's American-born husband won a screenwriting Oscar in 2008 for “Milk," the biographical film based on the life of gay rights activist and politician Harvey Milk.

The couple married in 2017 and had their first child, a son, the following year.

“The fact that I can say my son watched me become an Olympic champion, albeit on TV because they couldn’t be here, is such a great feeling,” Daley said.

Diving into the water from 10 meters high - the equivlant of a three-story-building - could be terrifying for anyone, but not for an Olympic diver. Katrina Young explains Olympic diving using Legos.
NBC/The Associated Press