Ishikawa, who is president of an IT company, has attended every Summer Olympics since 1992

Kyoko Ishikawa was a back-packing Japanese student in Barcelona in 1992 when she says a “miracle happened.” She managed to buy a ticket to the opening ceremony of Spain's historic Olympics.

She said she had only “pocket money” with her — maybe $50 — when some local men offered her a ticket for that price. The real price might have been 10 times that much, she isn't sure.

“You came all the way from Japan, so have fun,” she recalled them saying.

"I immediately grabbed that ticket and ran straight into the stadium. When I stepped into the venue and looked around, I got a shock as if struck by lightning.”

The rest, as they say, is history.

Ishikawa, who is president of an IT company, has attended every Summer Olympics since then, becoming famous as an unofficial “International Olympic Cheerleader.” She relishes joining in with fans from everywhere to cheer for their athletes.

Her cheering style at Olympic venues is well-known among the Japanese. She wears the traditional Japanese costume for festivals and a headband that says “Victory" written in Japanese. In her hands she holds folding fans emblazoned with the Japanese flag.

But Tokyo will be very different. There will be no fans from abroad to entertain: Local organizers have barred tourists because of the COVID-19 pandemic. Local residents are expected to be allowed into venues, but in limited numbers.

Naotoshi Yamada, who was known in Japan as “Uncle Olympics," died in 2019. He had attended every Summer Olympics since 1964, easily identifiable as the cheering face of Japan. 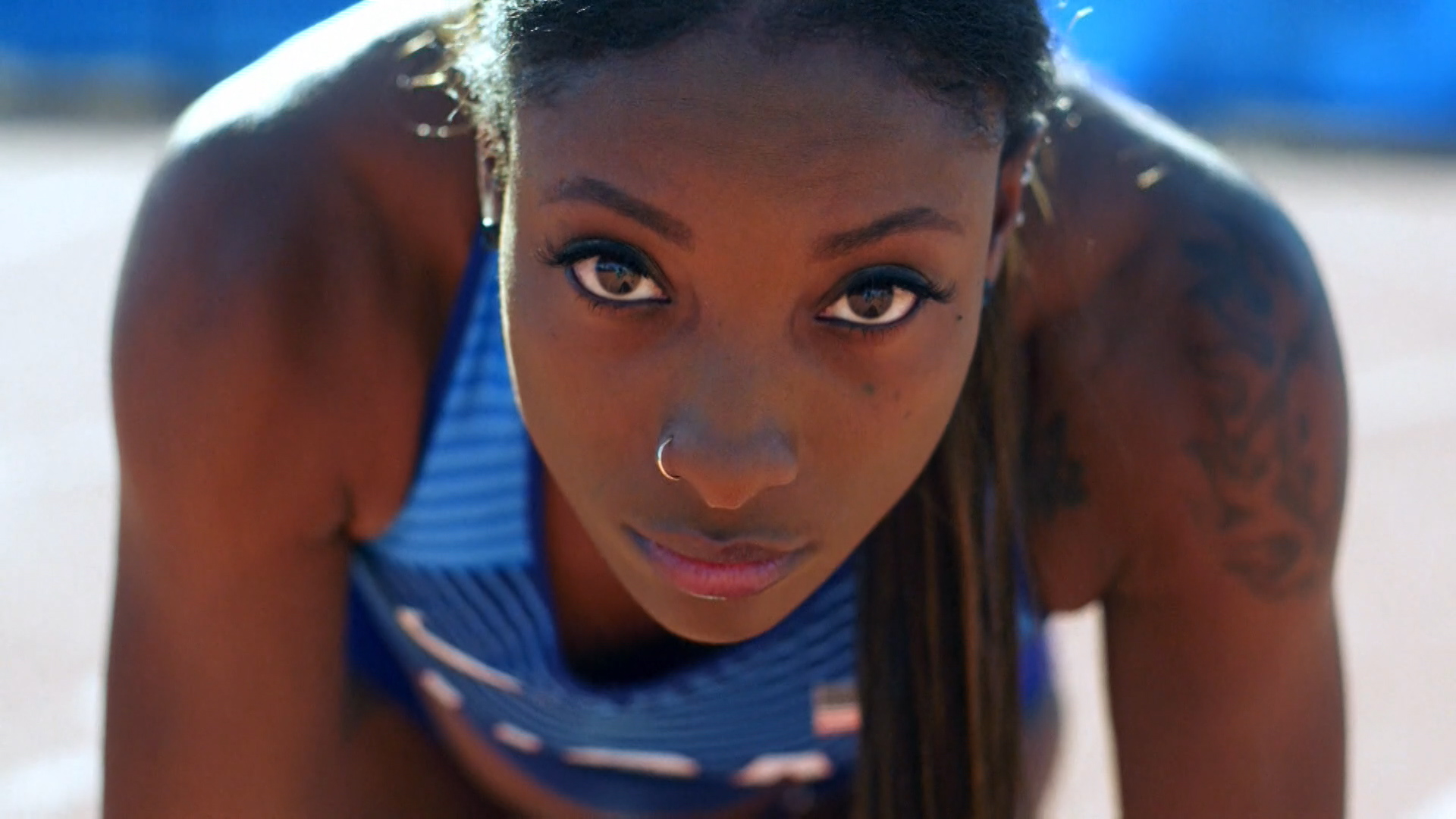 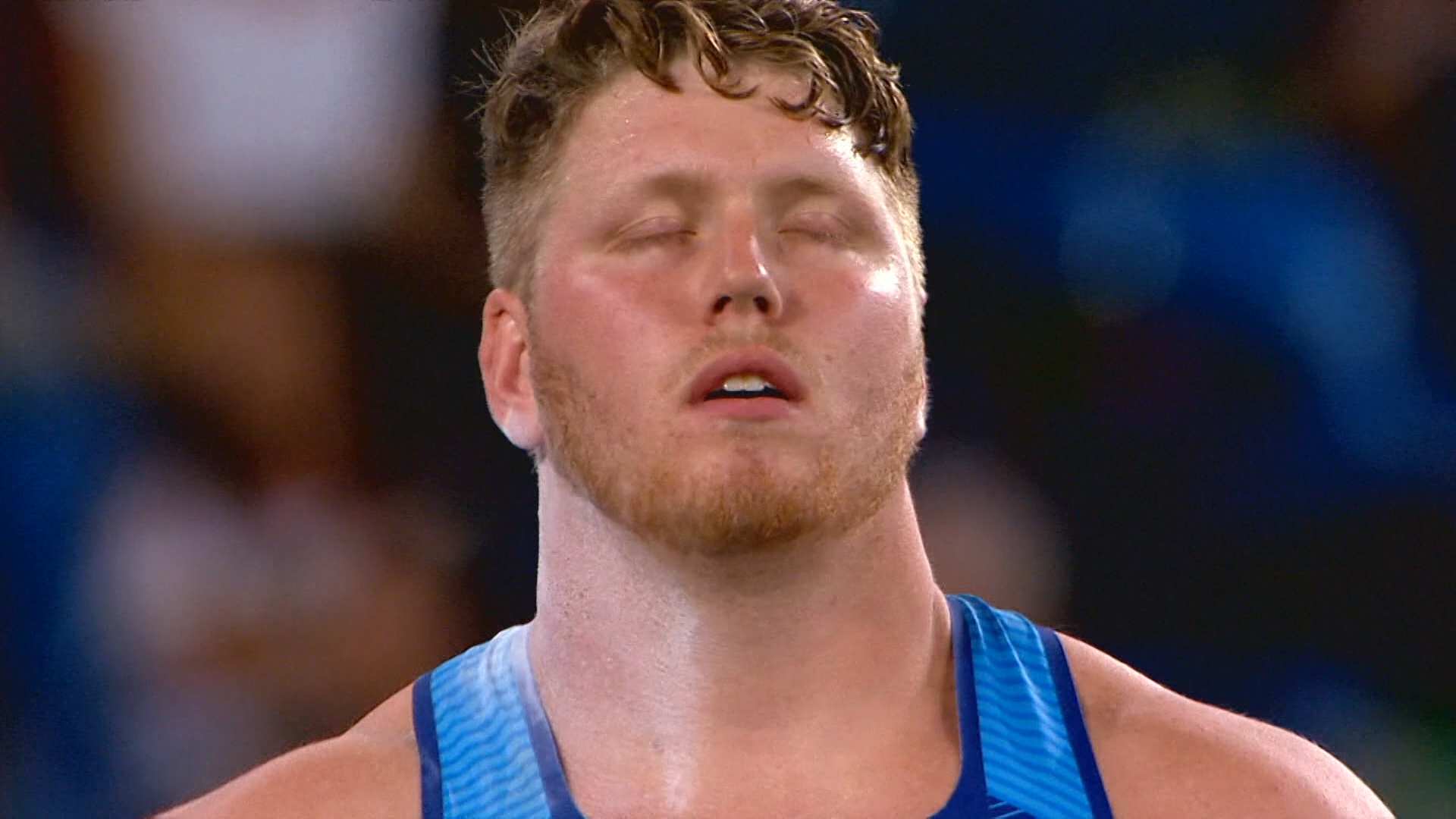 Ishikawa said she first met Yamada at a baseball game in Barcelona and served as his “deputy” ever since. Now she is on her own, and in very unusual circumstances. But her mission will be the same: to cheer for athletes from around the world on behalf of fans who could not attend.

She said she views the Olympics as a way “for children and young people to experience the importance of diversity and identity.” She said that was her initial impression when she first entered Barcelona's Olympic stadium and saw “the energy created by the melting pot” of many different people.

“The opportunity to have that experience will be gone this time,” she said. “I feel very disappointed.”