NBC 7's list of five highlights to watch at the Summer Games from Tokyo, Japan, on Sunday, July 25

Here’s a list of some highlights to watch at the Tokyo Olympics on Sunday, July 25, Tokyo time – which is 16 hours ahead of San Diego -- including an Olympic debut for a very Southern California sport, a pair of dominant water polo players, and the first medal events for swimming.

Skateboarding, the sport many in Southern California have been waiting to see get its time in the spotlight, makes its debut for the first time at the Tokyo Olympics.

The event kicks off on Sunday with Men’s Street and Team USA's five competitors all have SoCal ties -- understandably so, since it's where the sport got its start in the 1950s.

One of the most noteworthy names on Team USA's skateboarding roster is Nyjah Huston, who has won 12 X Games titles and four world championships. (Fun fact: Nyjah has his own skatepark in San Clemente, Calif.)

In the Qualification round, twenty skaters will compete in a dome-shaped bowl in heats for 45 seconds each. The best score of three rounds advance to the final.

Then, the top eight skaters overall will advance to the final. Each skater will have three 45-second runs to get the best score. Learn more about skateboarding here.

Japanese skateboarding star Yuto Horigome made history and claimed the first-ever Olympic gold medal in skateboarding, winning the men's street competition with a score of 37.18. Brazil's Kevin Hoefler won the silver medal with a 36.15.

While standout Nyjah Huston did not place, North County's Jagger Eaton earned a bronze medal for Team USA, scoring a 35.35.

United States takes on Japan in a preliminary game of water polo and two San Diegans are in the ranks.

The U.S. men's water polo team opened up its Olympic tournament with a two-goal victory over host nation Japan, 15-13.

Coronado High School alum Jesse Smith is a five-time Olympian and sort of an anomaly among the 20-somethings of Team USA Water Polo. He spoke with NBC 7's Steven Luke about how he balanced family life with Olympic training before heading to Tokyo.

But his suffocating defense in the pool makes Smith one of the unquestioned leaders on the team looking for gold in Tokyo.

Joining him is 27-year-old Alex Bowen, a graduate of Santana High School -- where his dad was the head coach for more than a quarter-century -- who is returning for his second Olympics.

Men's Water Polo begins with a two-group preliminary round-robin. The top four teams from each group advance to a single-elimination knockout stage, beginning with the quarterfinal round.

Water polo airs on a variety of NBC networks, from NBCSN to CNBC and USA. All matches can be streamed on NBCOlympics.com and the NBC Sports app.

Despite not qualifying in the 100m individual race or competing in the heat, Simone Manuel anchored the U.S. women’s 4x100m freestyle relay, led the team to a bronze medal. The Australians who were favored to defend their title in the relay claimed gold.

Americans Torri Huske and Claire Curzan will also be competing in the women’s 100m butterfly semifinals.

All Summer Olympic medals feature the same Greek goddess: Nike, the goddess of victory. Watch to learn why this figure of ancient Greek mythology became a fixture in the Olympic Summer Games.

4) US Men's Basketball Hits The Court

All eyes are on Kevin Durant and Damian Lillard as they lead Team USA into the men’s basketball competition at the Tokyo Olympics beginning Sunday morning.

The team of NBA stars will begin Group A play against France, which features a couple of notable NBA players as well. Three-time NBA Defensive Player of the Year Rudy Gobert, Nicolas Batum of the Los Angeles Clippers and Evan Fournier of the Boston Celtics will try to bring France its first Olympic men’s basketball medal since 2000.

France went on a 16-2 run towards to end of the fourth quarter and handed the U.S. its first loss since 2004. Evan Fournier led all players with 28 points, and Rudy Gobert added 14 points and nine rebounds.

Next up, Team USA will play Iran and the Czech Republic in pool play. 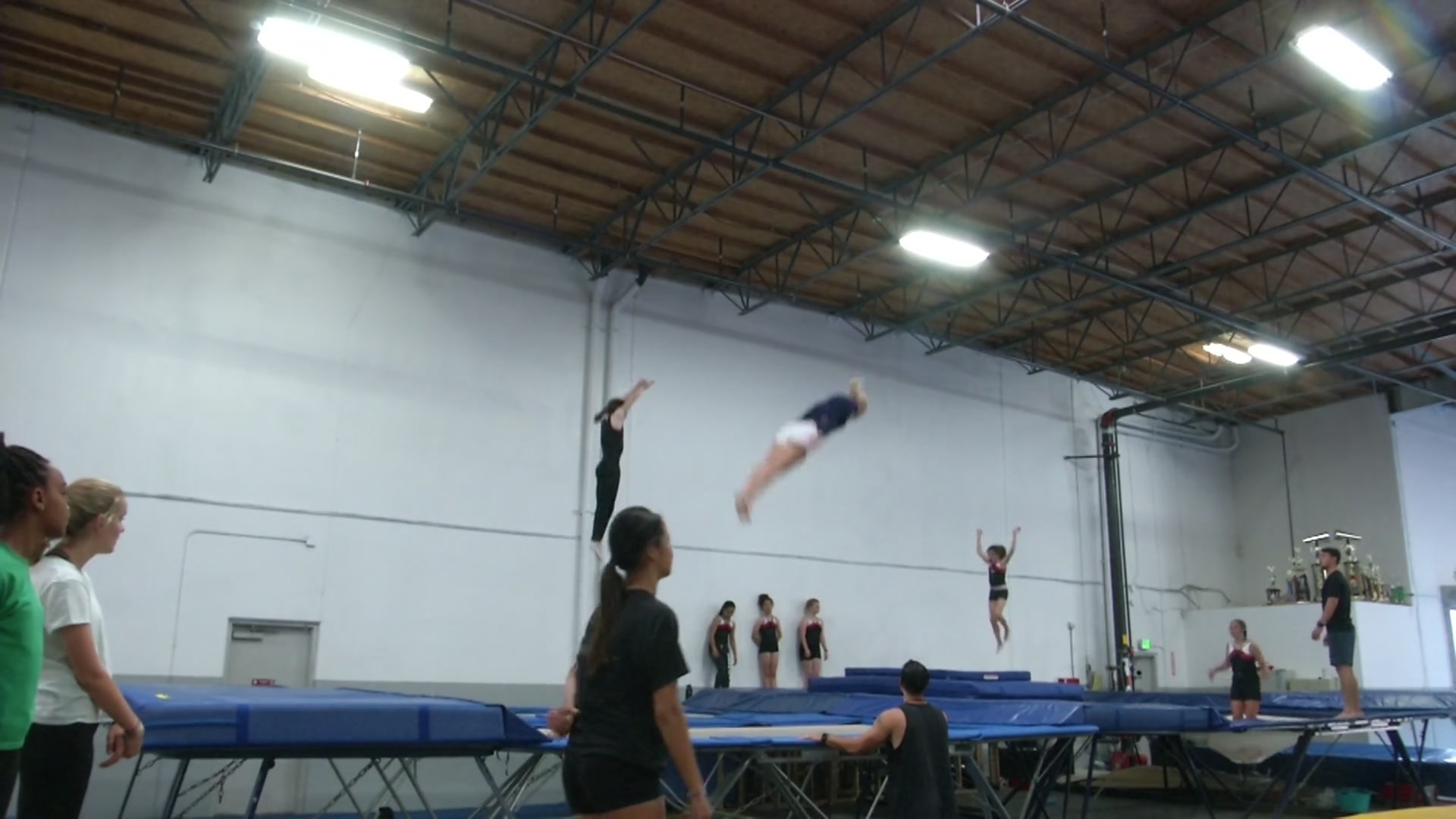 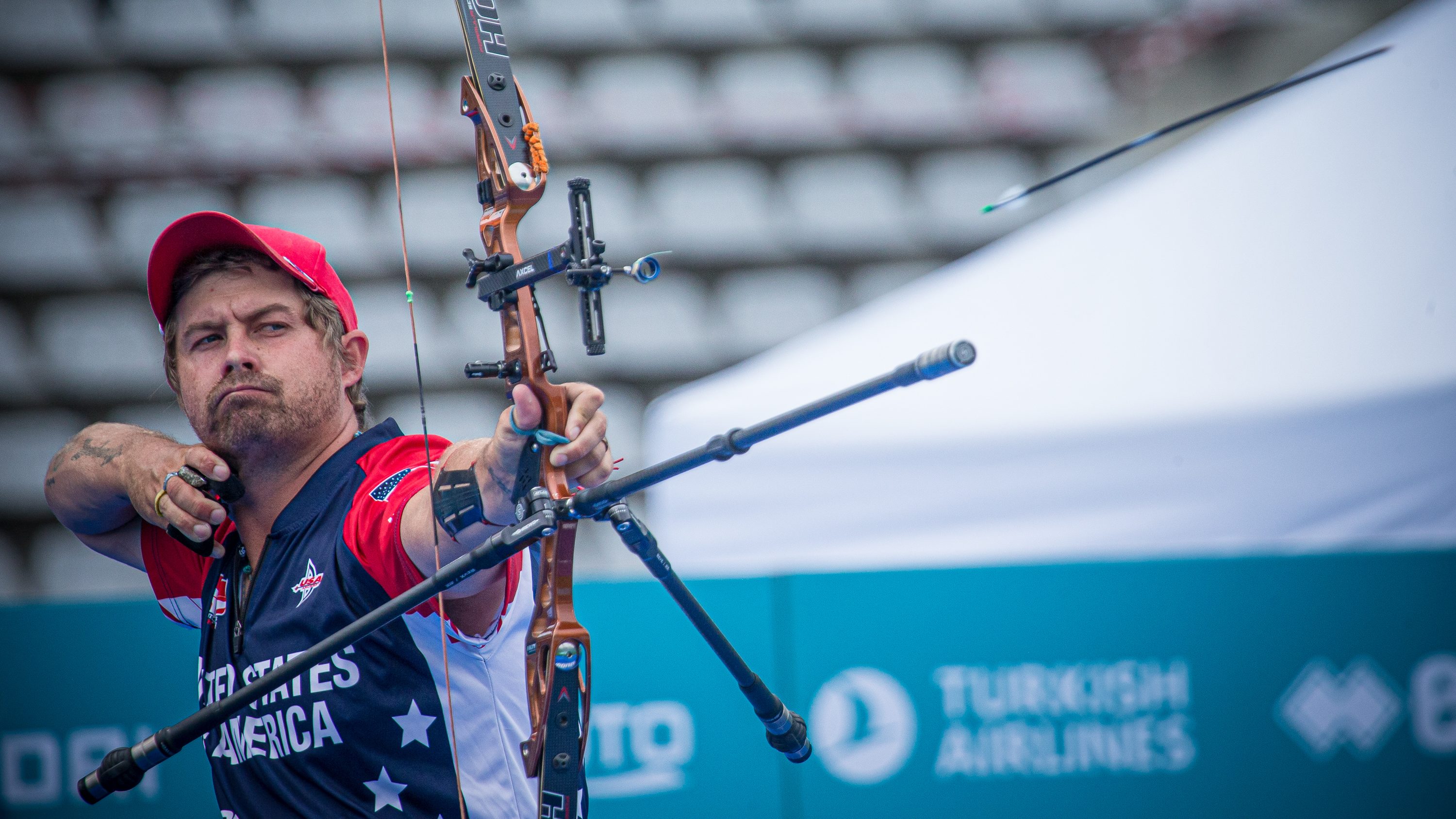 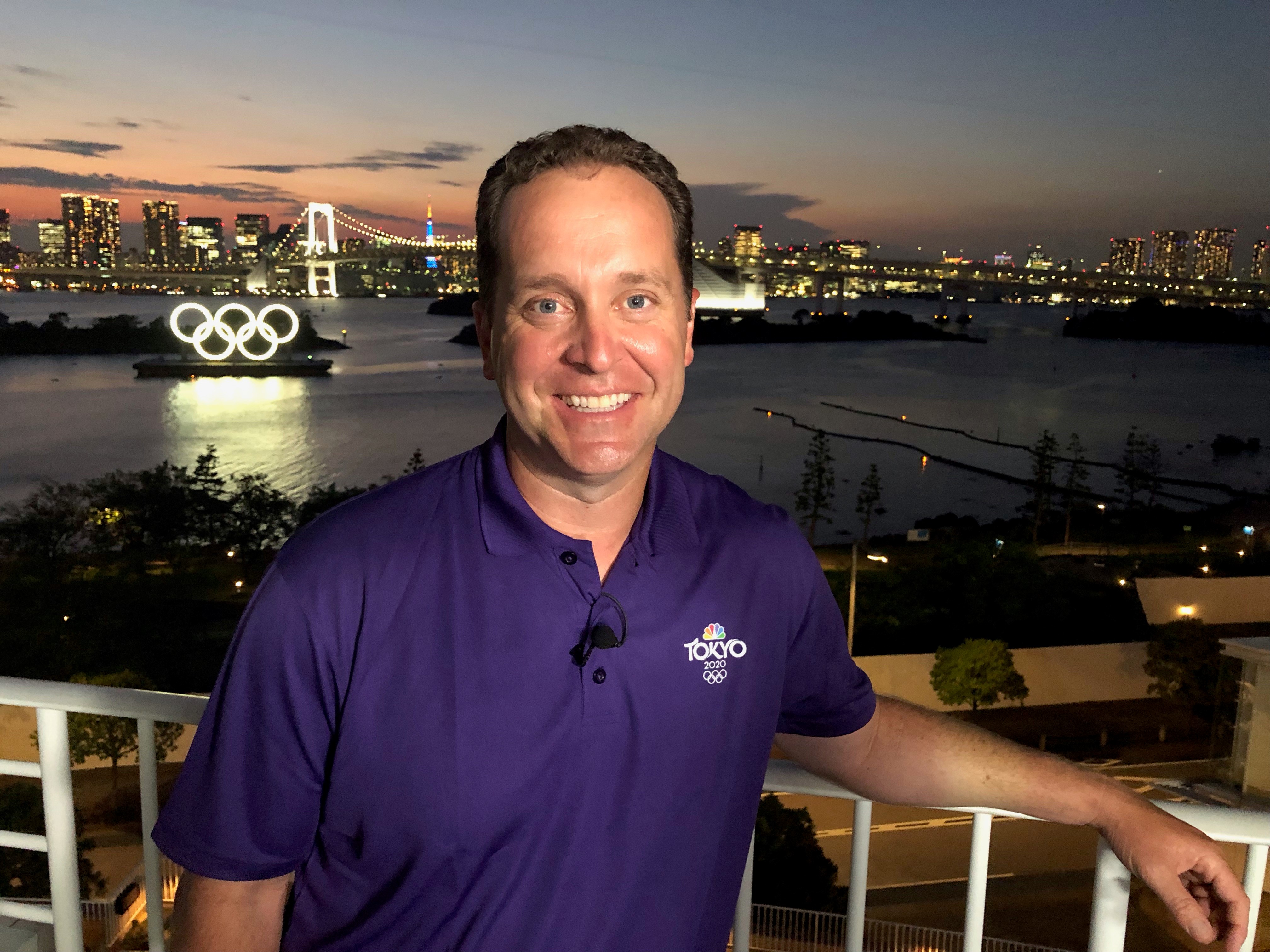 Weather permitting, the first surfing competition in the Olympics took off Sunday.

Carissa Moore is the gold medal favorite for the women, and 19-year-old Caroline Marks could also contend for a medal. Expectations are lower for the American men, with both Kolohe Andino and John John Florence coming off an injury.

Moore and Marks advanced to Round 3 by coming in first place in their respective heats. Marks finished with a score of 13.40, putting her in first place of Heat 5, while Moore's 11.74 won Heat 1.

Marks, Moore and the top field will face off in Round 3 on Monday morning in Tokyo, while Round 2 is scheduled to start on Sunday afternoon.

Meet athlete Carissa Moore as she talks about one of the Olympics newest events, surfing.